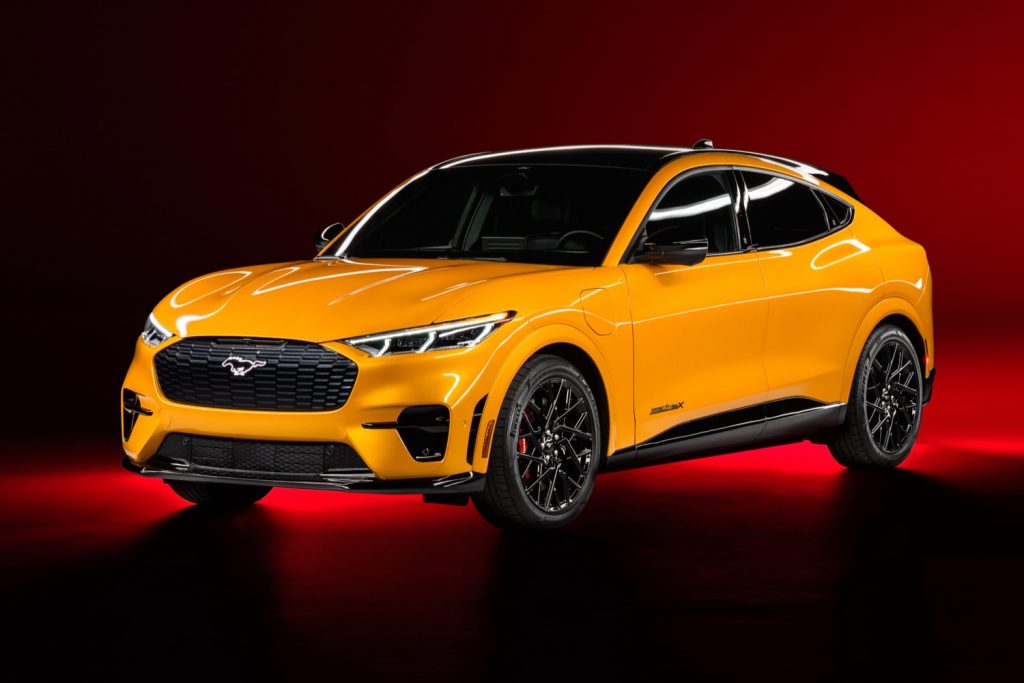 Following the launch of the Ice White Edition Appearance Package for the 2022 Ford Mustang and Ford Mustang Mach-E, The Blue Oval recently set out on a mission to let its fans name its brand new black appearance package for the pony car duo.  Earlier today, photos of the all-new 2023 Ford Mustang Nite Pony Package were released and its name was confirmed, though no details were available at that time. Now, FoMoCo has officially revealed the new, optional package, giving us all the pertinent details regarding the ICE version and the features present in the 2023 Ford Mustang Mach-E Nite Pony Package. 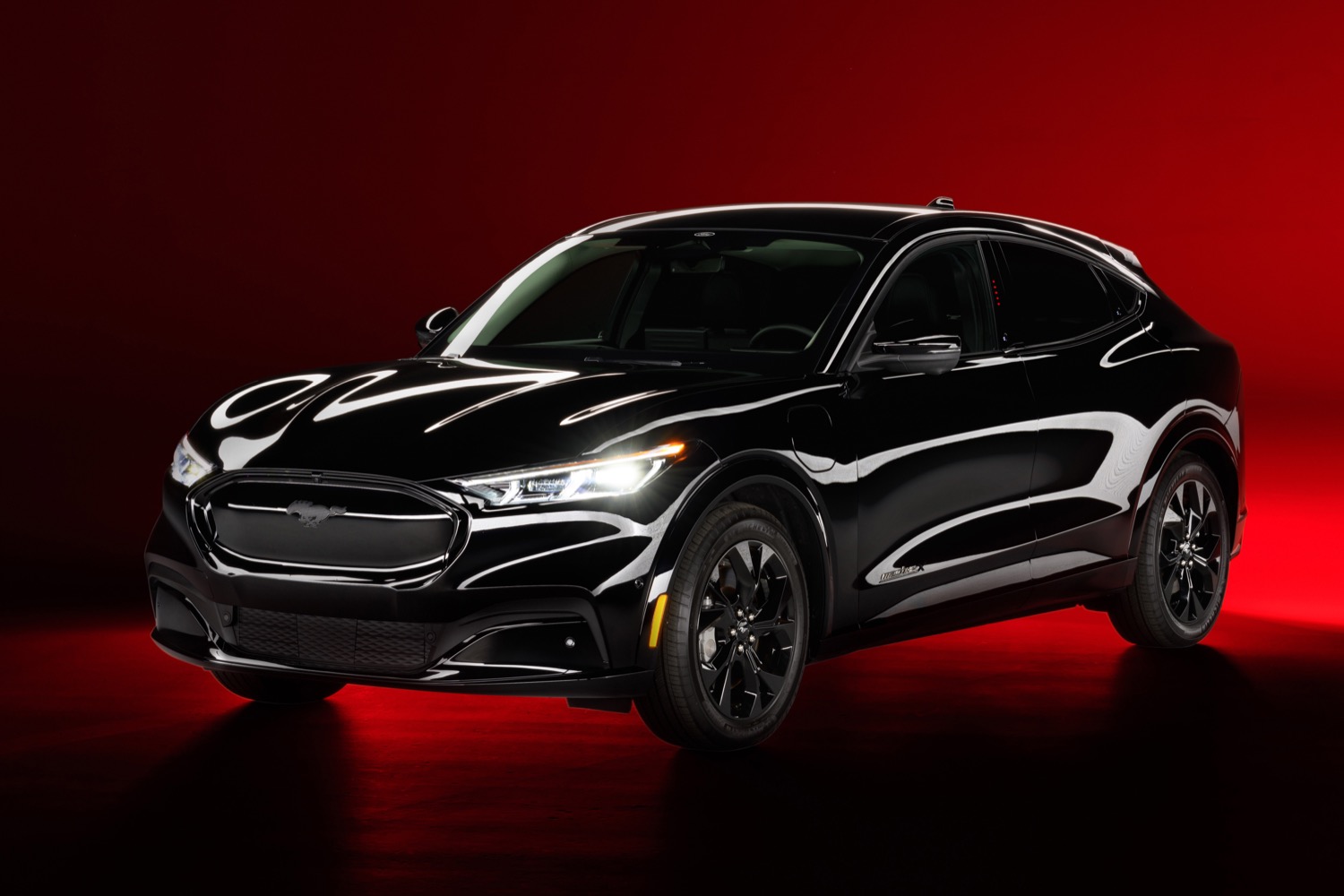 FoMoCo settled on “Nite Pony” as a name for its new package after reviewing 29,000 total suggestions from fans, 11,000 of which came within the first 24 hours – as Nite Pony eventually beat out Alastor, Shadow Stallion, and Shadowmare for that particular honor.

“Mustang owners around the world love customizing their vehicles, so we knew they’d jump at the chance to help officially title an appearance package,” said Suzy Deering, global chief marketing officer, Ford Motor Company. “The response we received to name the Mustang Nite Pony Package was incredible – this was a fun way to get our passionate fans involved.” 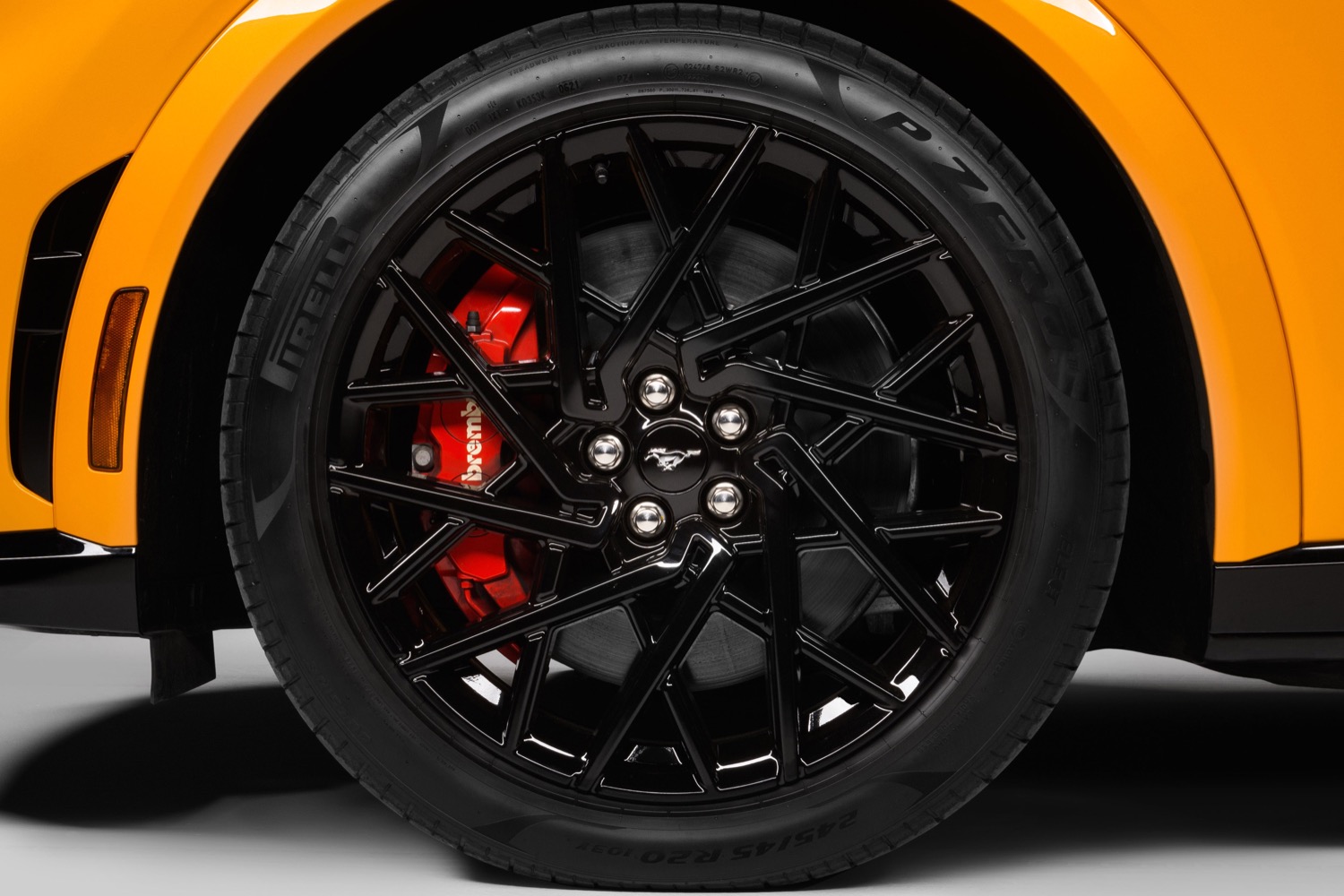 On the Mach-E side of the equation, the Nite Pony Package is available on both the extended-range Premium and GT Performance Edition, and adds high-gloss black 19-inch wheels and a black pony front grille emblem for the Premium, as well as high-gloss black 20-inch wheels and a black GT badge for the GT Performance Edition. Both Mach-E Nite Pony Package models get black front and rear lower fascias, black front and rear door cladding, black mirror caps, and black wheel center caps with bright pony graphics. Customers can pair the package with any exterior color available in the Mach-E lineup, too.

Ford also hasn’t announced availability or pricing for the 2023 Ford Mustang Mach-E Nite Pony Package yet, but that information should be available closer to its launch, at which time we’ll know more about this dark new offering.

We’ll have more on this new appearance package soon, so be sure and subscribe to Ford Authority for more Mustang Mach-E news and around-the-clock Ford news coverage. 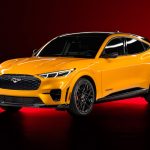 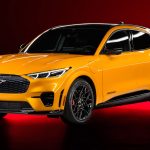 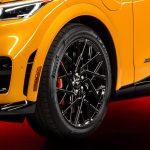 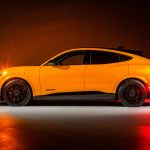 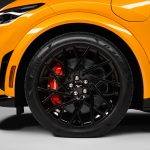 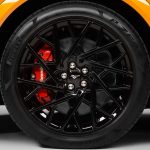 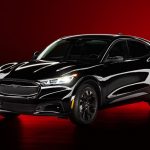 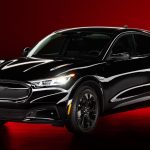