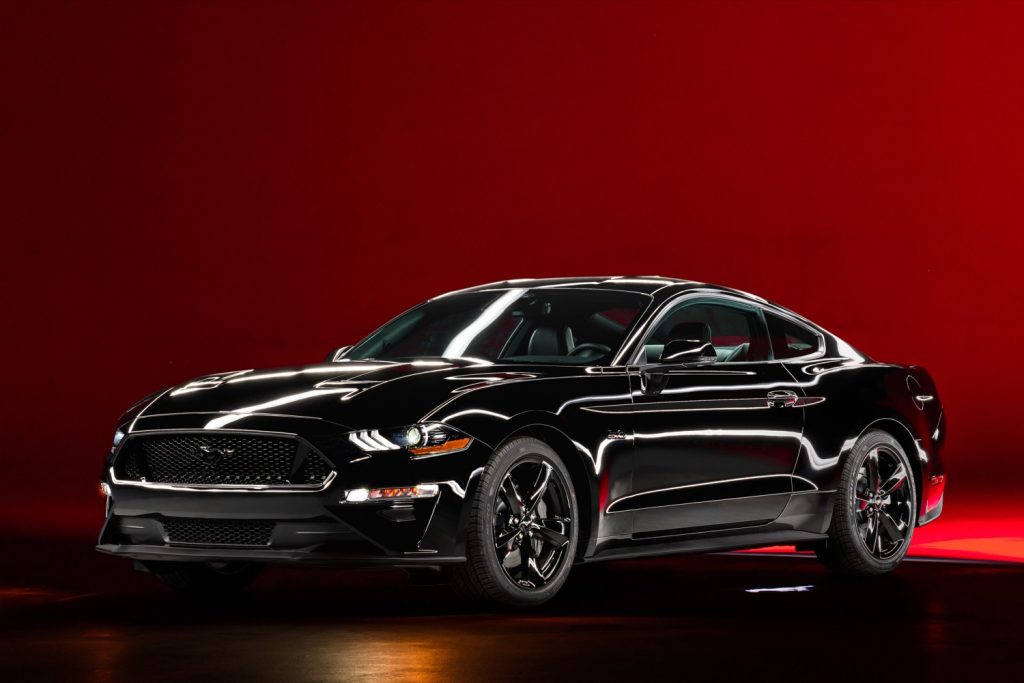 Following the launch of the Ice White Edition Appearance Package for the 2022 Ford Mustang and Ford Mustang Mach-E, The Blue Oval asked its fans to come up with a name for its new black appearance package for the pony car duo. Photos of the all-new 2023 Ford Mustang Nite Pony Package were released and its name was confirmed just recently, while the package was officially revealed later that same day. Ford Authority then spotted a 2022 Ford Mustang convertible equipped with the Black Accent Package at last week’s Woodward Dream Cruise, which seemed as if it was exactly the same as the new Nite Pony Package, outside of its new name. Now, Ford Authority has received confirmation that the 2023 Ford Mustang Nite Pony Package is fully replacing the outgoing Black Accent Package. 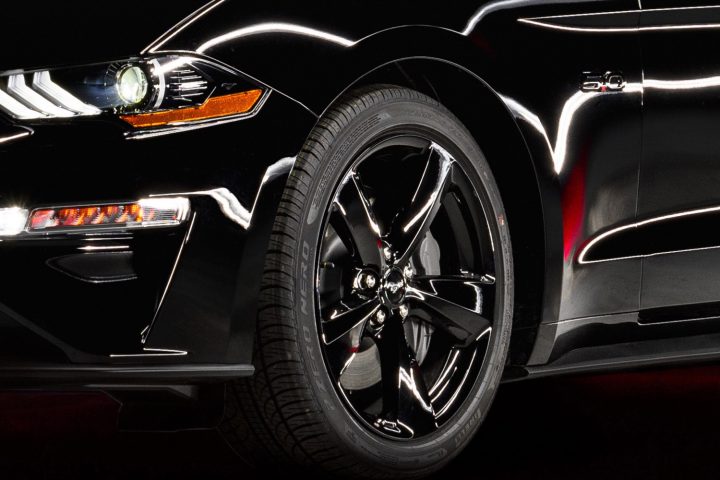 Ford Authority reached out to Jiyan Cadiz, Ford’s North American Enthusiast Vehicles Communication Manager, who confirmed that the 2023 Ford Mustang Nite Pony Package will take the place of the Black Accent Package, though in reality, this is merely nothing more than a name change – the equipment present in both packages is exactly the same. 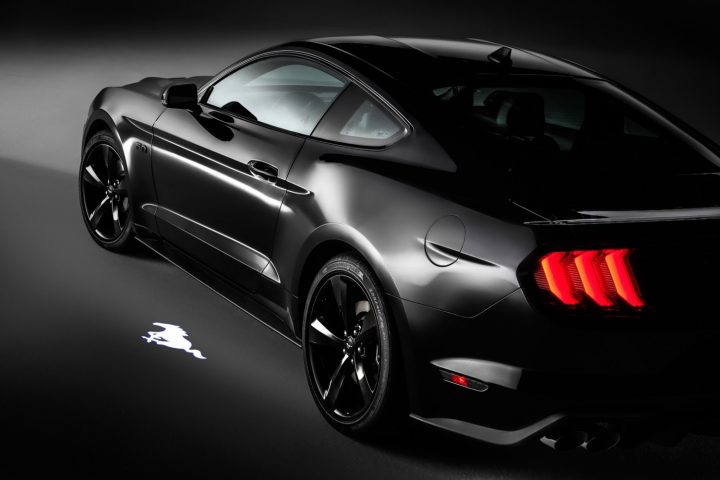 The Nite Pony Package is also available for the Mach-E Premium extended-range and GT Performance Edition, and adds high-gloss black 19-inch wheels and a black pony front grille emblem for the Premium, as well as high-gloss black 20-inch wheels and a black GT badge for the GT Performance Edition. Both Mach-E Nite Pony Package models get black front and rear lower fascias, black front and rear door cladding, black mirror caps, and black wheel center caps with bright pony graphics. Customers can pair the package with any exterior color available in the Mach-E lineup, too.

Ford hasn’t announced availability or pricing for the 2023 Mustang Nite Pony Package yet, but that information should be available closer to its launch.

We’ll have more on the Nite Pony Package soon, so be sure and subscribe to Ford Authority for more Ford Mustang news, Mustang Mach-E news, and 24/7 Ford news coverage.