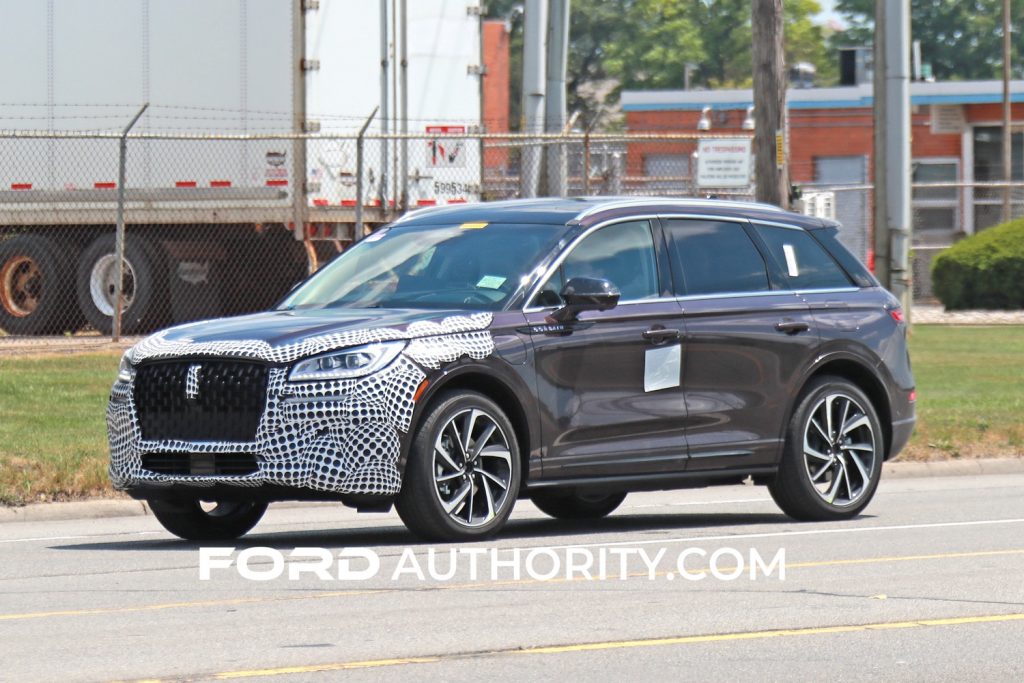 As Ford Authority reported last November, the 2023 Lincoln Corsair is set to receive a handful of changes for the new model year as part of a forthcoming mid-cycle refresh. Those changes include a few styling updates such as a much larger front grille than the current model, along with a revised rear section and some interior and tech upgrades. Now, sources familiar with the matter have informed Ford Authority of yet another change for the 2023 Lincoln Corsair – the luxury crossover is dropping its optional turbocharged Ford 2.3L I-4 EcoBoost engine. 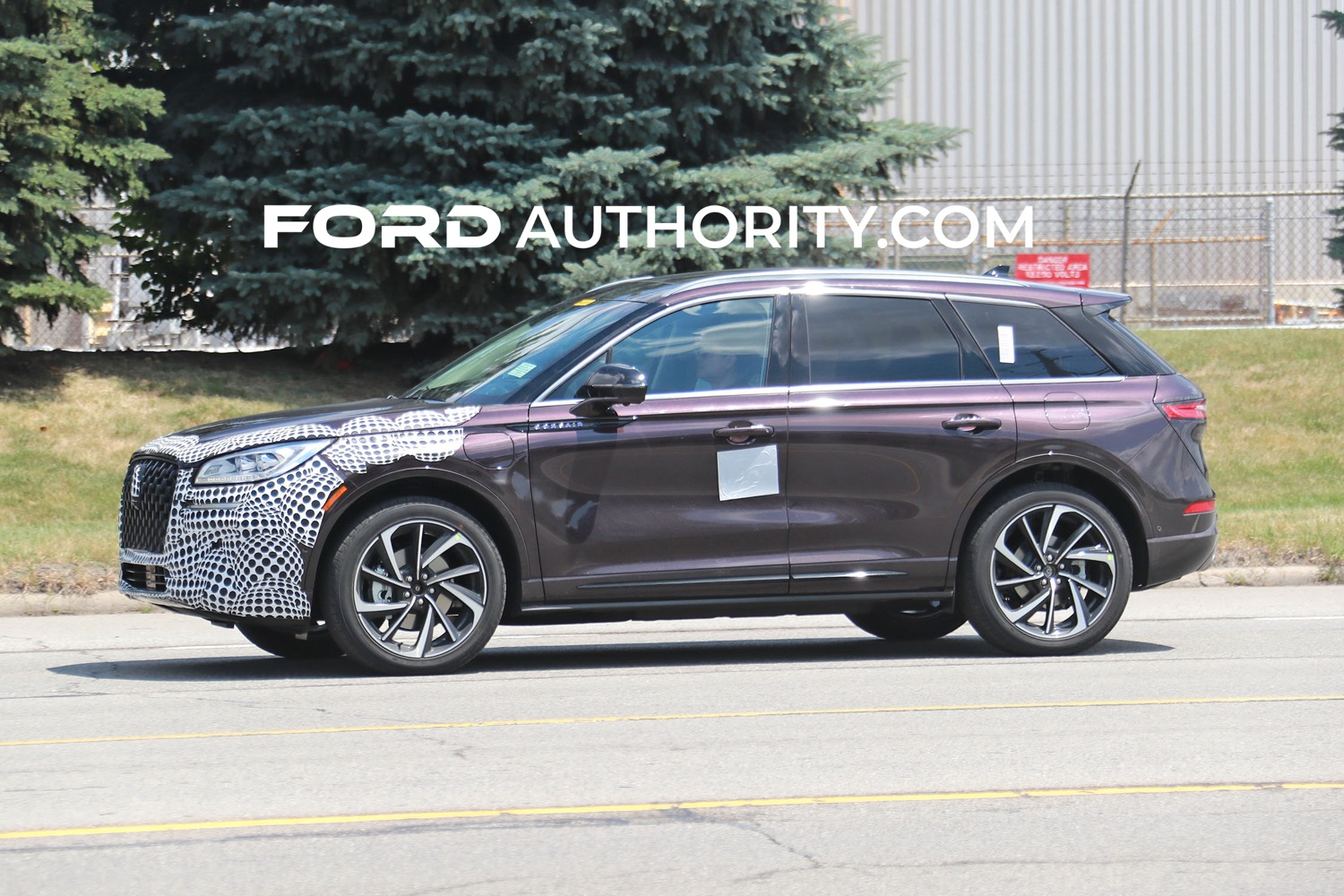 In the Corsair, the 2.3L powerplant produces 295 horsepower and 310 pound-feet of torque. Its departure from the lineup will leave customers with just one engine choice – the turbocharged Ford 2.0L I-4 EcoBoost engine – which produces 250 horsepower and 280 pound-feet of torque – while the 2.5L electrified option in the Corsair Grand Touring PHEV will now serve as the range-topping powertrain with its 266 horsepower combined output.

On 2022 Corsair models, the 2.3L EcoBoost is optional with the Reserve trim, but is limited to the Sport Package – a $2,500 bundle that includes a host of other equipment including a unique black mesh upper front grille, body-color bumpers, a painted lower front fascia, 20-inch bright machined aluminum wheels with Magnetic-painted pockets, and illuminated scuff plates inside the cabin. 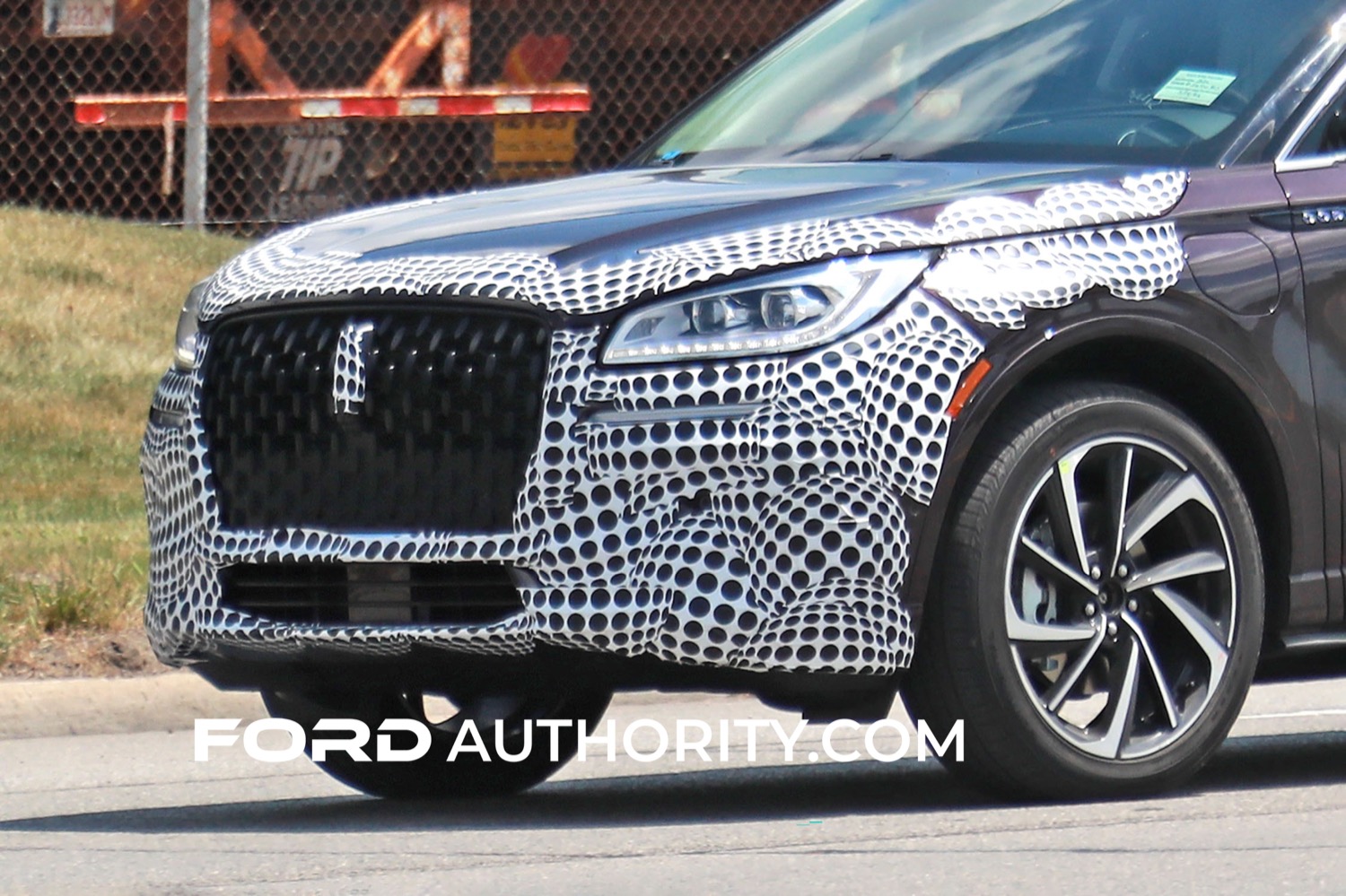 In addition to this change, the 2023 Lincoln Corsair is also set to receive numerous tech features and upgrades including a revised interior with a new center stack, Lincoln ActiveGlide – the brand’s hands-free driver-assist system – improved voice recognition, the introduction of SYNC 4, and a new, larger touchscreen. 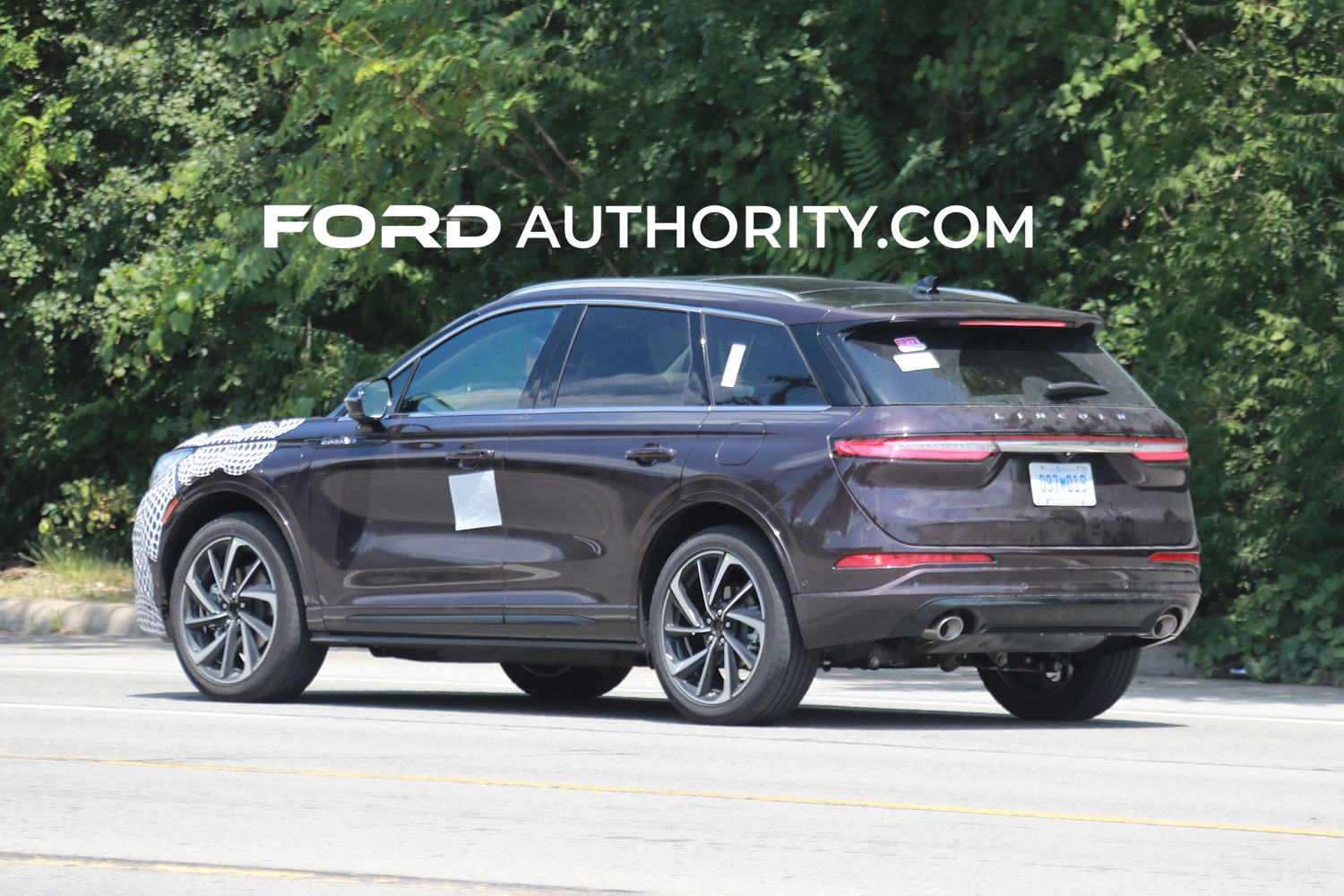 The refreshed Corsair may also offer a hybrid powertrain option – just like its Ford C2 platform-mate, the Escape – ahead of a more comprehensive redesign in 2025. In fact, Ford Authority spies spotted a possible hybrid prototype out driving around last September with an EPA exhaust system in place, which is used on vehicles that are set to receive a new powertrain.