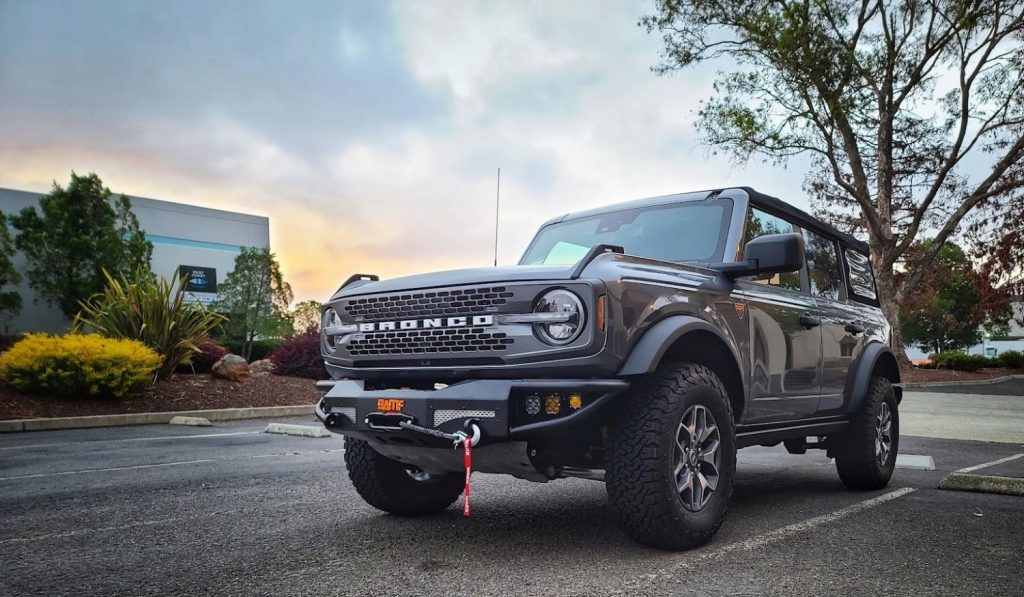 After 25 years, the iconic Woodward Dream Cruise in Michigan was canceled for the very first time back in 2020 due to the COVID-19 pandemic after every effort was exhausted to keep the event rolling. The cruise – which began back in 1995 as a fundraising event – has since become one of the biggest automotive-related gatherings on earth, attracting around 1.5 million visitors and over 40,000 vehicles each year,  and is known as the “world’s largest one-day celebration of classic car culture.” Ford has long been one of the main sponsors of the Woodward Dream Cruise, and once again served in that capacity for the fifth straight year at the 2022 edition of the cruise, which just took place this past Saturday. This special event also calls for a special sale on Ford Accessories, and that’s precisely what the automaker has going on right now. 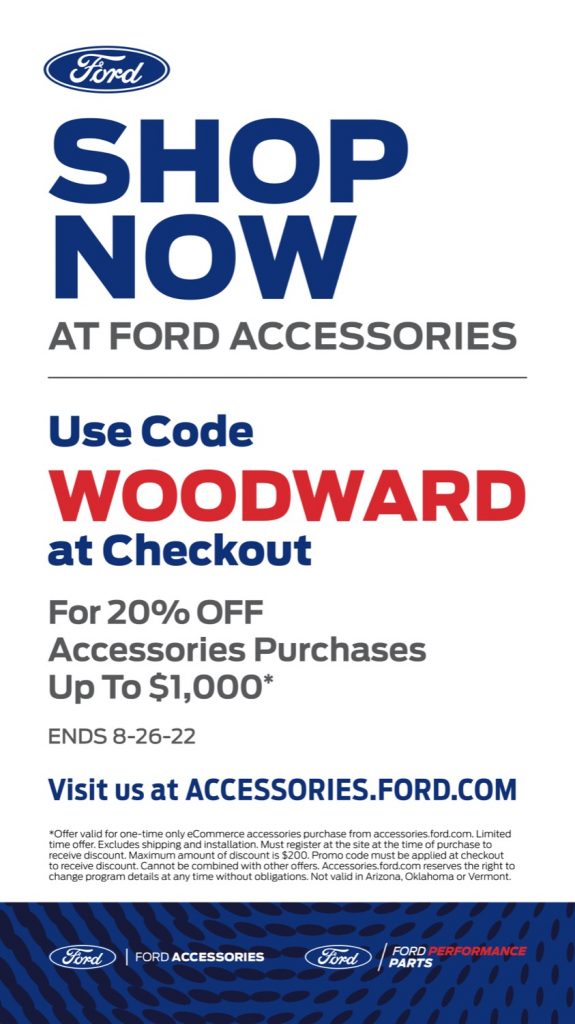 From now through August 26th, 2022, shoppers can purchase official Ford Accessories from the automaker’s catalog and receive 20 percent off their purchase of up to $1,000 by using the code WOODWARD at checkout. This deal is good for one-time use only, and doesn’t including shipping or installation costs, with a maximum discount of $200. There is one other big exclusion, as folks that live in Arizona, Oklahoma, and Vermont are not eligible for the discount. 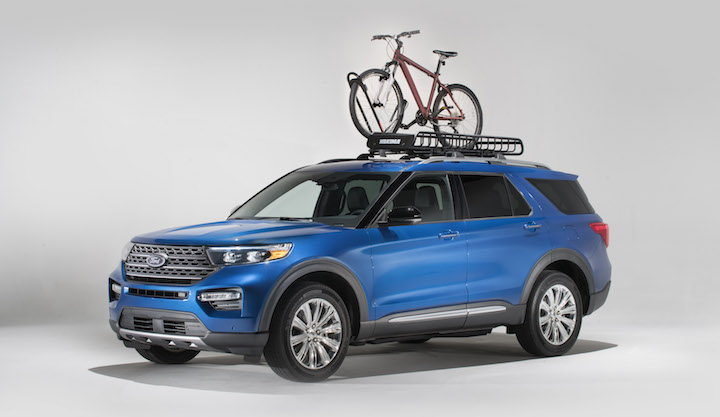 The Blue Oval also offered a 20 percent discount on Ford Performance parts following its 1-2-3 podium sweeping finish at Ultra4’s 2022 King of the Hammers event in the racing versions of the Ford Bronco. Since then, demand for off-road-related parts continues to grow, which has prompted Ford to expand its catalog in that regard. In terms of individual models, owners of the Bronco and Ford Maverick have gravitated toward these offerings more than most, as Ford Authority reported back in May.

We’ll have more on Ford’s accessories push soon, so be sure and subscribe to Ford Authority for ongoing Ford news coverage.