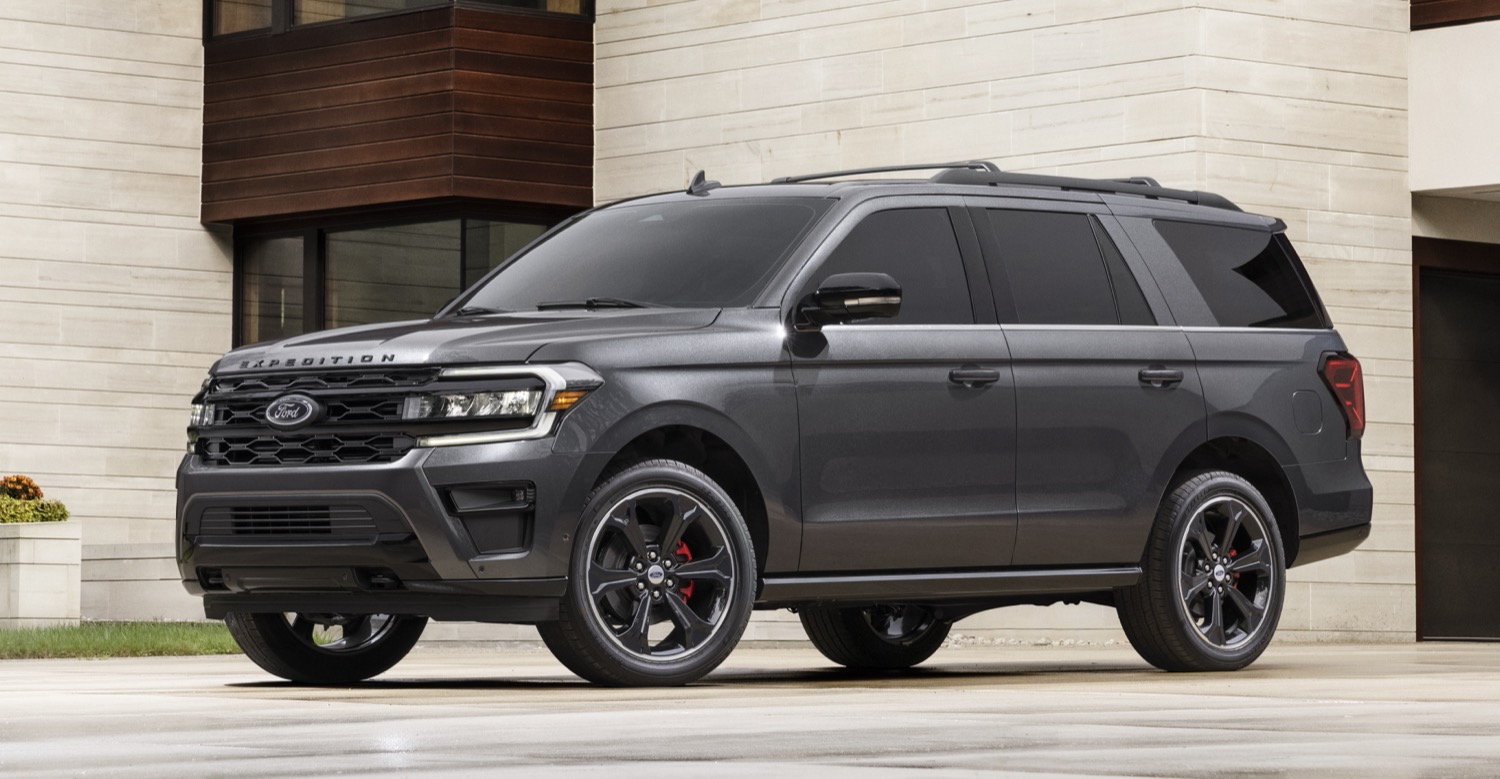 The Ford brand has long held the second spot among non-luxury shoppers on Kelley Blue Book’s quarterly Brand Watch report, behind Toyota, which has largely held onto first place for the past four years. However, Ford briefly took that spot from Toyota in Q4 2021 before giving it back in the first quarter of this year. Now, KBB has released its Q2 2022 Brand Watch report, and nothing has changed in terms of that particular order, either. 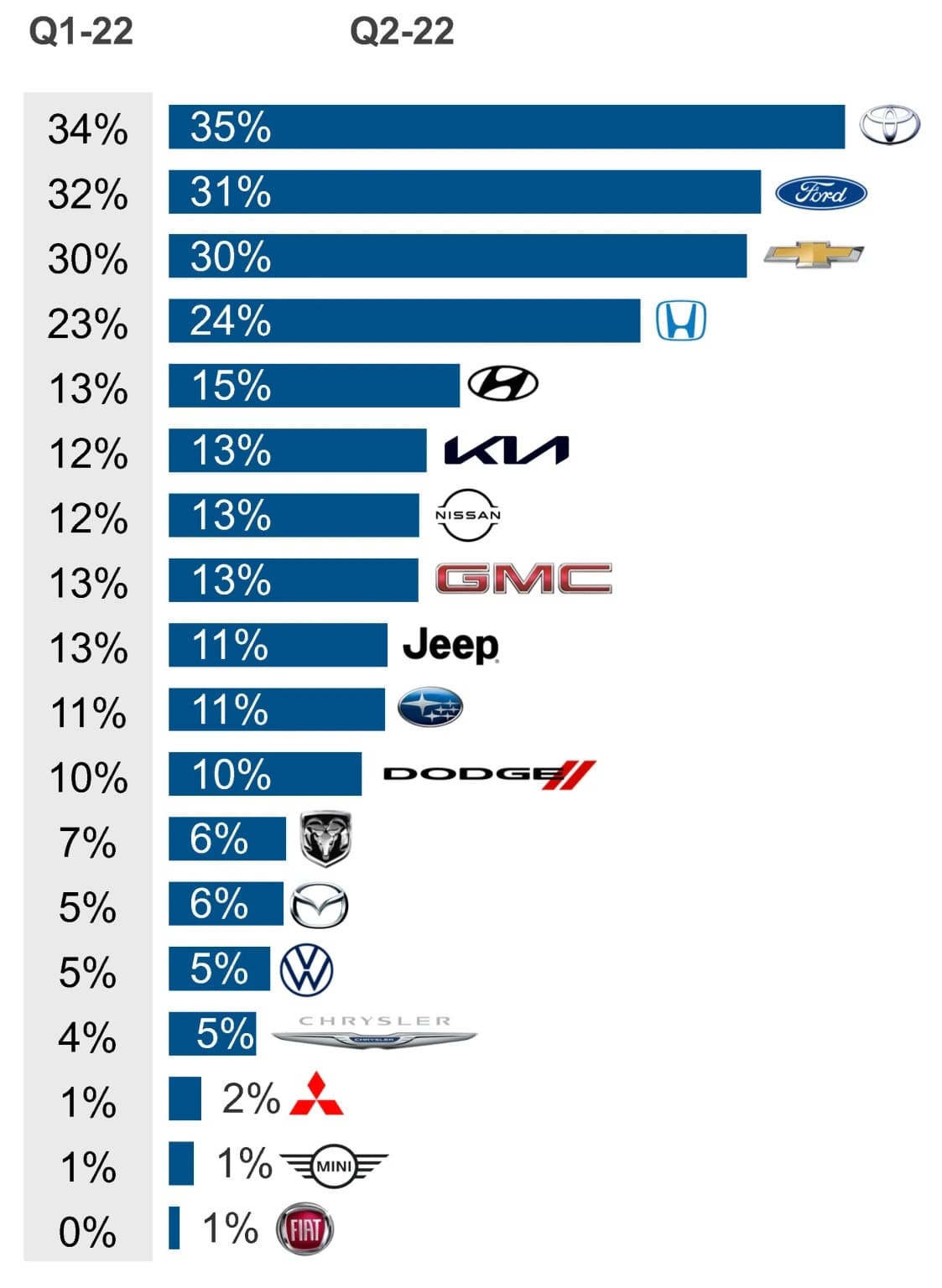 Toyota once again held onto the top spot as the most considered brand among new vehicle shoppers, and widened the gap between it and second-place Ford by recording a consideration score of 35 percent versus 34 percent in Q1. Meanwhile, the Ford brand dropped from 32 percent last quarter to 31 percent in Q2, leaving it just one percentage point ahead of third-place Chevy, which carried over its 30 percent consideration score from the past quarter. KBB notes that much of The Blue Oval’s decline can be attributed to the fact that the Ford F-150 suffered a nine percent drop in consideration last quarter.

The Kelley Blue Book Brand Watch Report is a consumer perception survey that also weaves in shopping behavior to determine how a brand or model stacks up with its segment competitors based on a dozen factors key to a consumer’s buying decision. Kelley Blue Book produces separate Brand Watch reports for non-luxury and luxury brands each quarter.