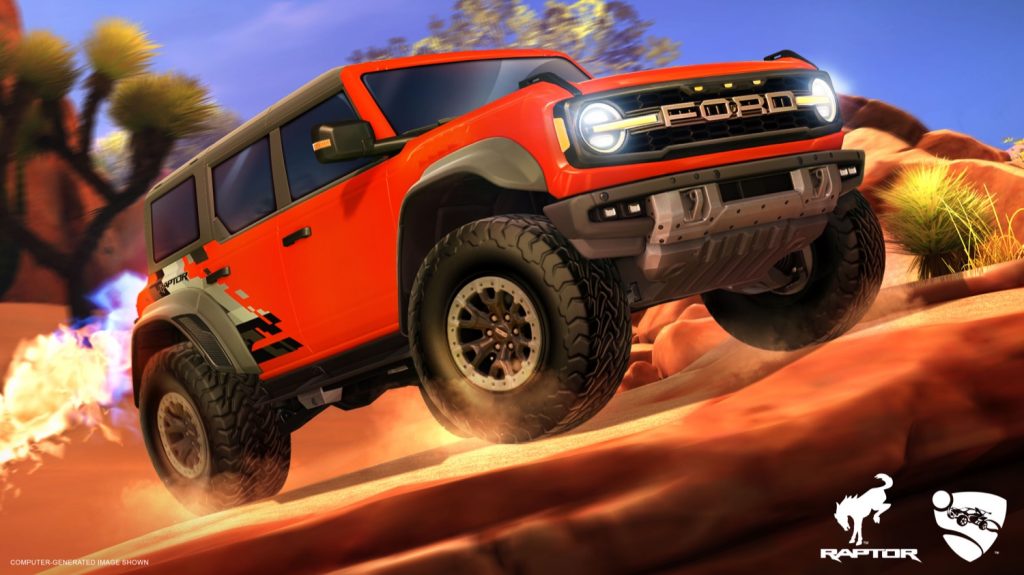 In the midst of a major video game push, Ford announced that it was teaming up with Psyonix – makers of the popular game Rocket League – to create a virtual version of the Ford F-150 for that same title back in February 2021. The rocket boost-equipped pickup was then released a couple of weeks later, but it wasn’t the last Blue Oval product to be featured in Rocket League. In fact, the Ford Mustang Mach-E and the Ford Mustang Shelby GT350R joined it late last year, while another – the Ford Bronco Raptor – is set to expand that lineup even further when it launches this Thursday, August 4th. 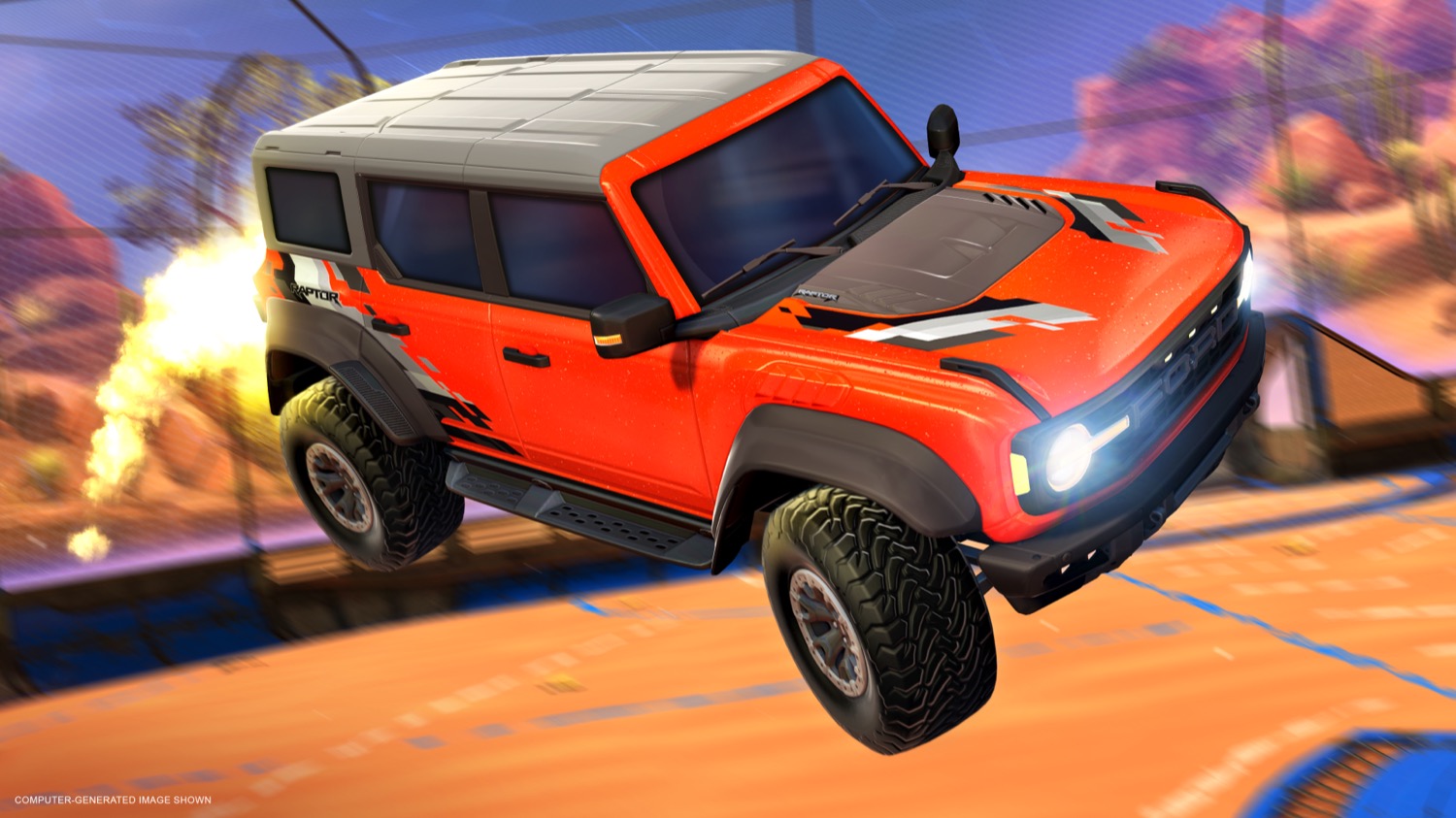 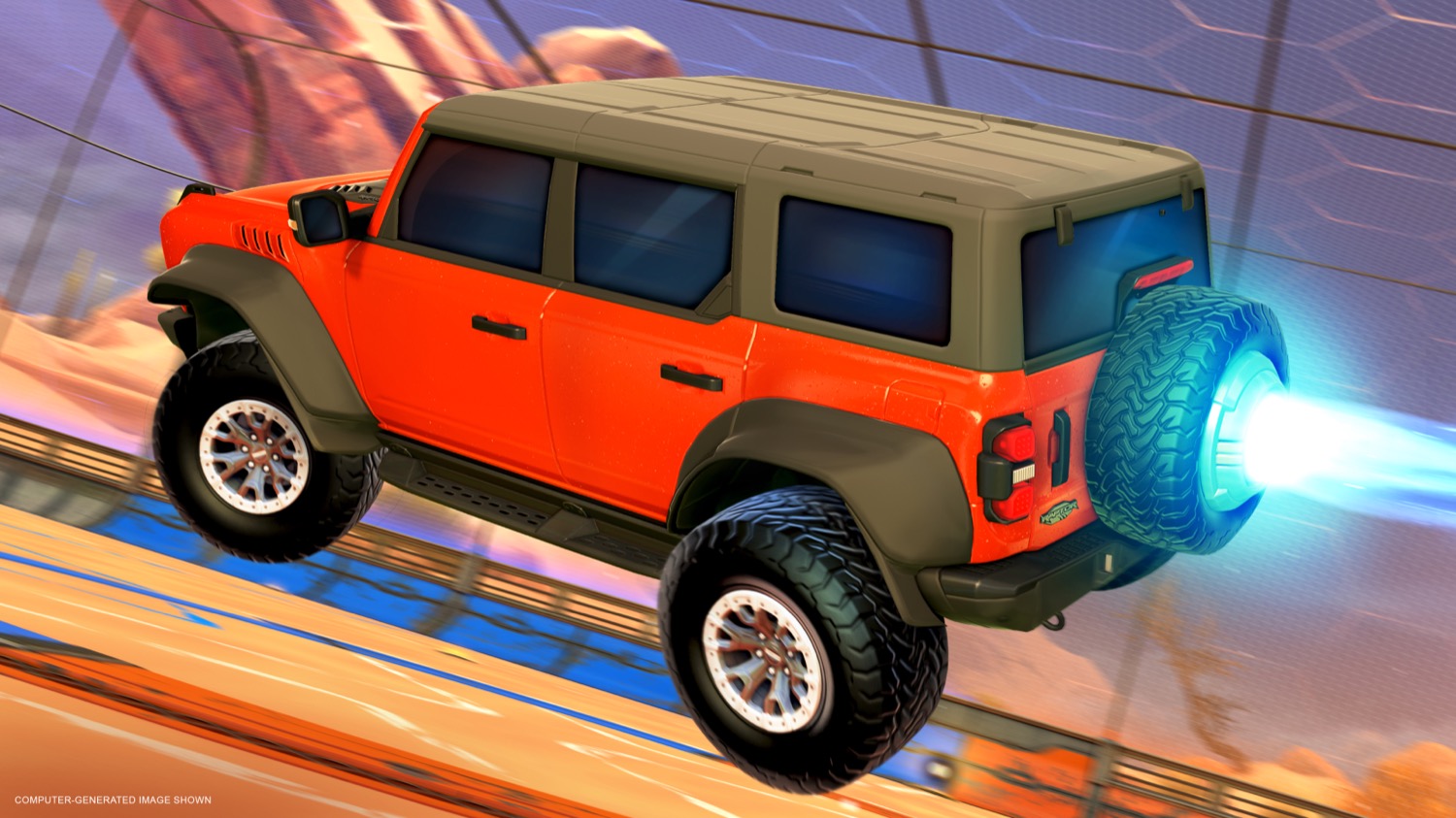 In addition to launching the new Bronco Raptor RLE Bundle, Ford and Rocket League Esports are once again teaming up as The Blue Oval will serve as an official sponsor of the upcoming Rocket League World Championship Events in Fort Worth, Texas, which also begin this Thursday. 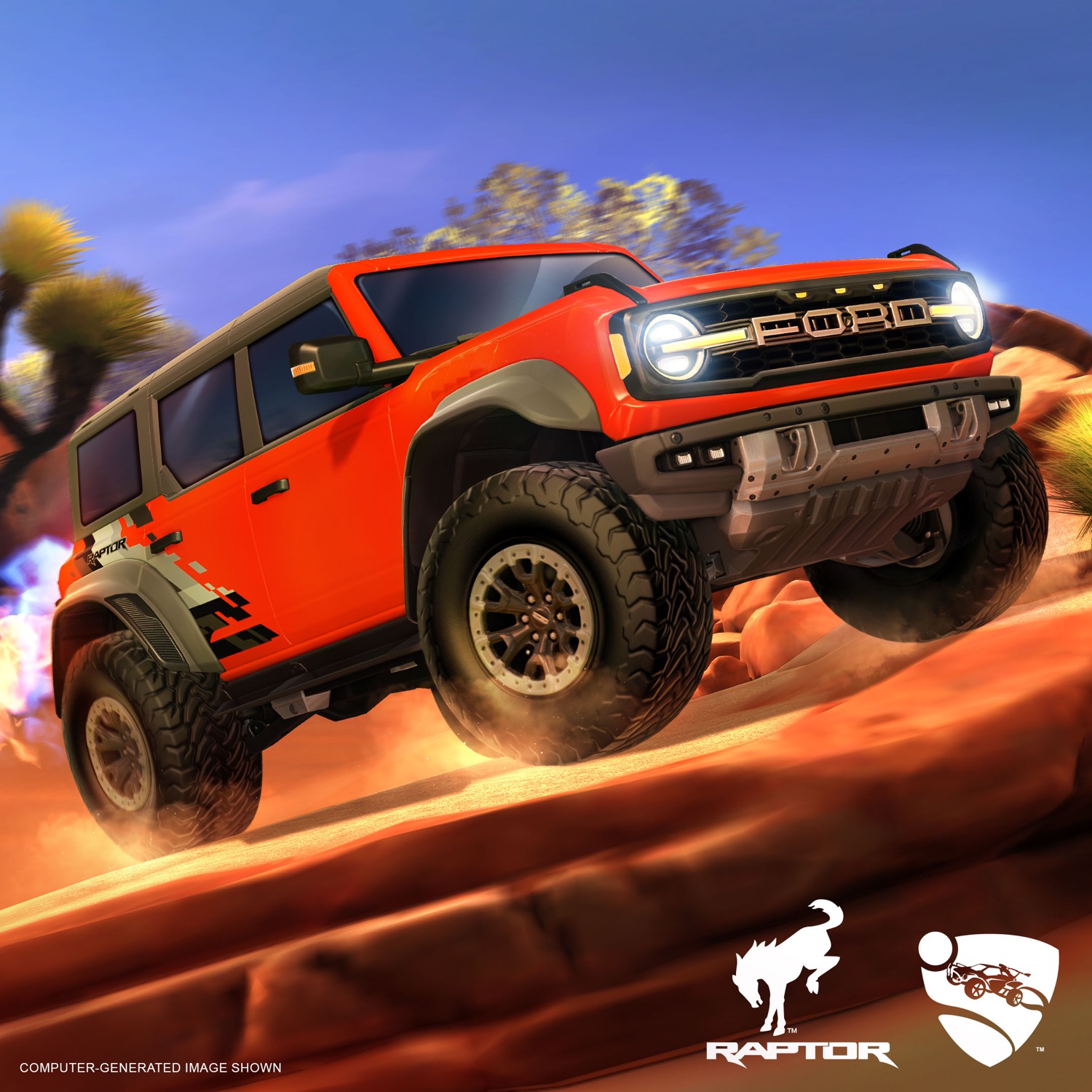 The Ford + Rocket League Freestyle Invitational is already underway on Twitch, which pits 12 of the best Rocket League freestylers in North America against each other for the opportunity to win part of a $100,000 prize pool, as well as a chance to play at the Grand Finals live on-stage at the Rocket League World Championship at Dickies Arena on August 13th. The championship itself begins with the Wildcard Event on August 4th and runs until August 14th.

We’ll have more on Rocket League and the Bronco Raptor soon, so be sure and subscribe to Ford Authority for more Ford Bronco news and ongoing Ford news coverage.