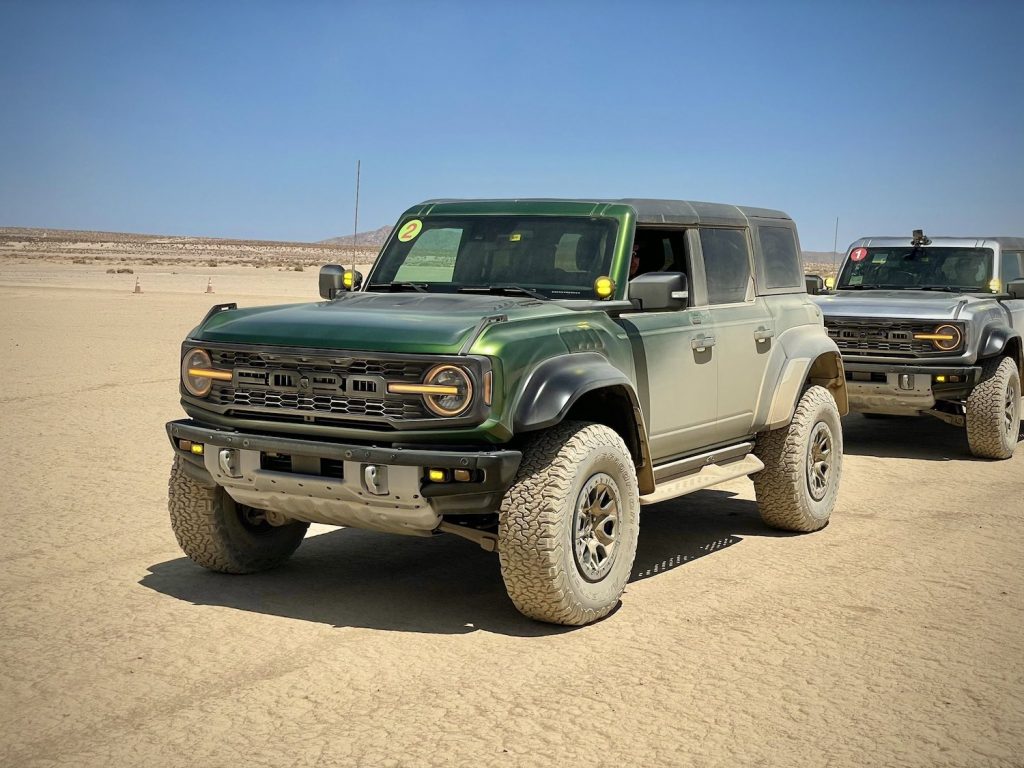 Since its debut, Ford has been rapidly expanding its Bronco Off-Roadeo experience, adding additional dates, locations, and a special women-only installment that just took place earlier this month. Initially only open to reservation and order holders, the Bronco Off-Roadeo recently expanded to anyone that wants to attend with the new 4xFun class, and now, Ford North America Product Communications director Mike Levine has announced that the Ford Bronco Raptor will be getting its own unique Off-Roadeo adjacent experience, too.

Location to be announced later. pic.twitter.com/5GRQQ4j8C0 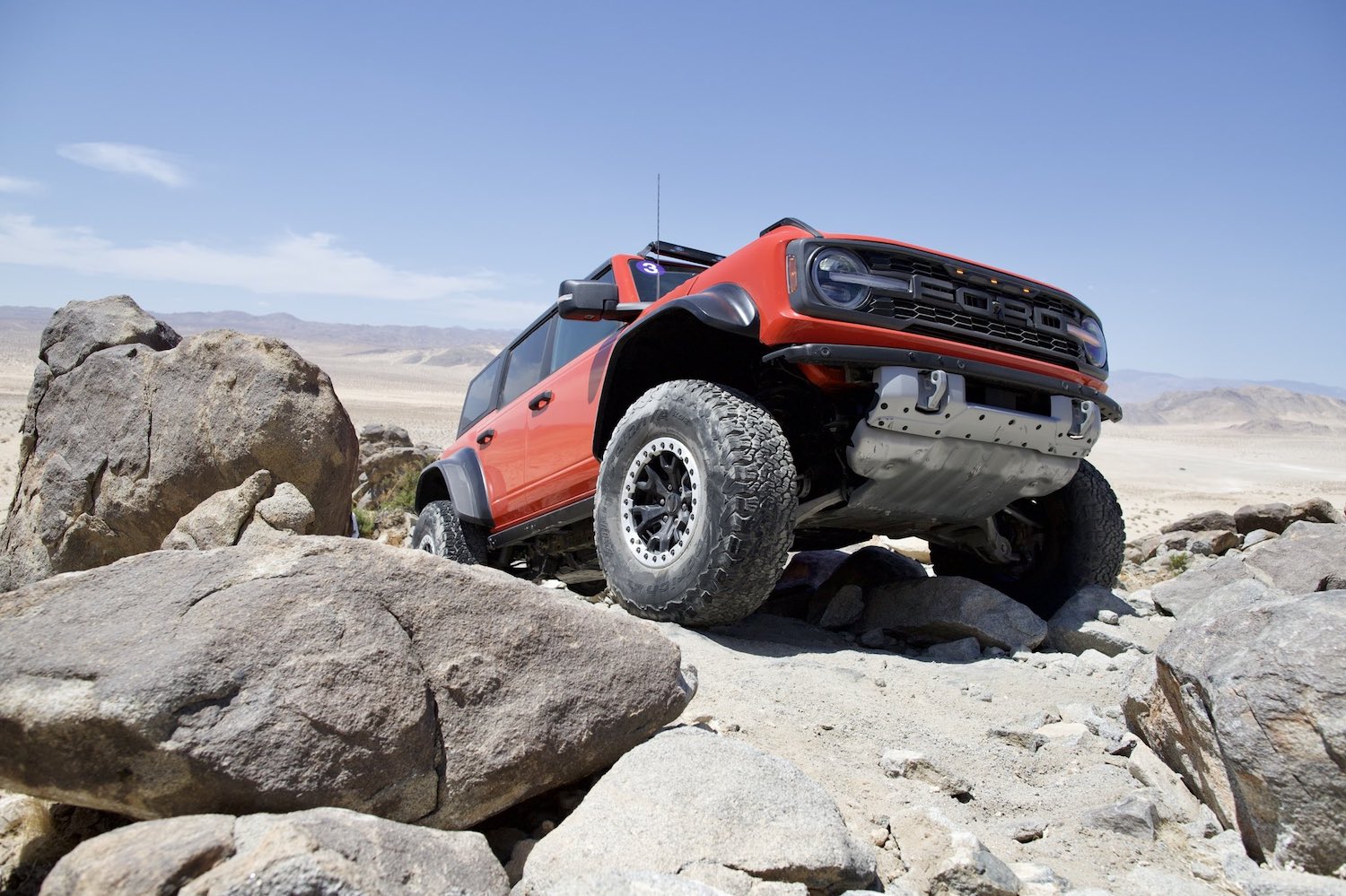 “We’re expanding Bronco Off-Roadeo in 2023 with an all-new Bronco Raptor adventure playground! Location to be announced later,” Levine wrote on Twitter. It makes perfect sense that the Ford Bronco Raptor will be getting its own Off-Roadeo experience, given the fact that it’s the most capable version of the rugged SUV to date. Additionally, the Ford F-150 Raptor already has its special school as well known as the Raptor Assault. 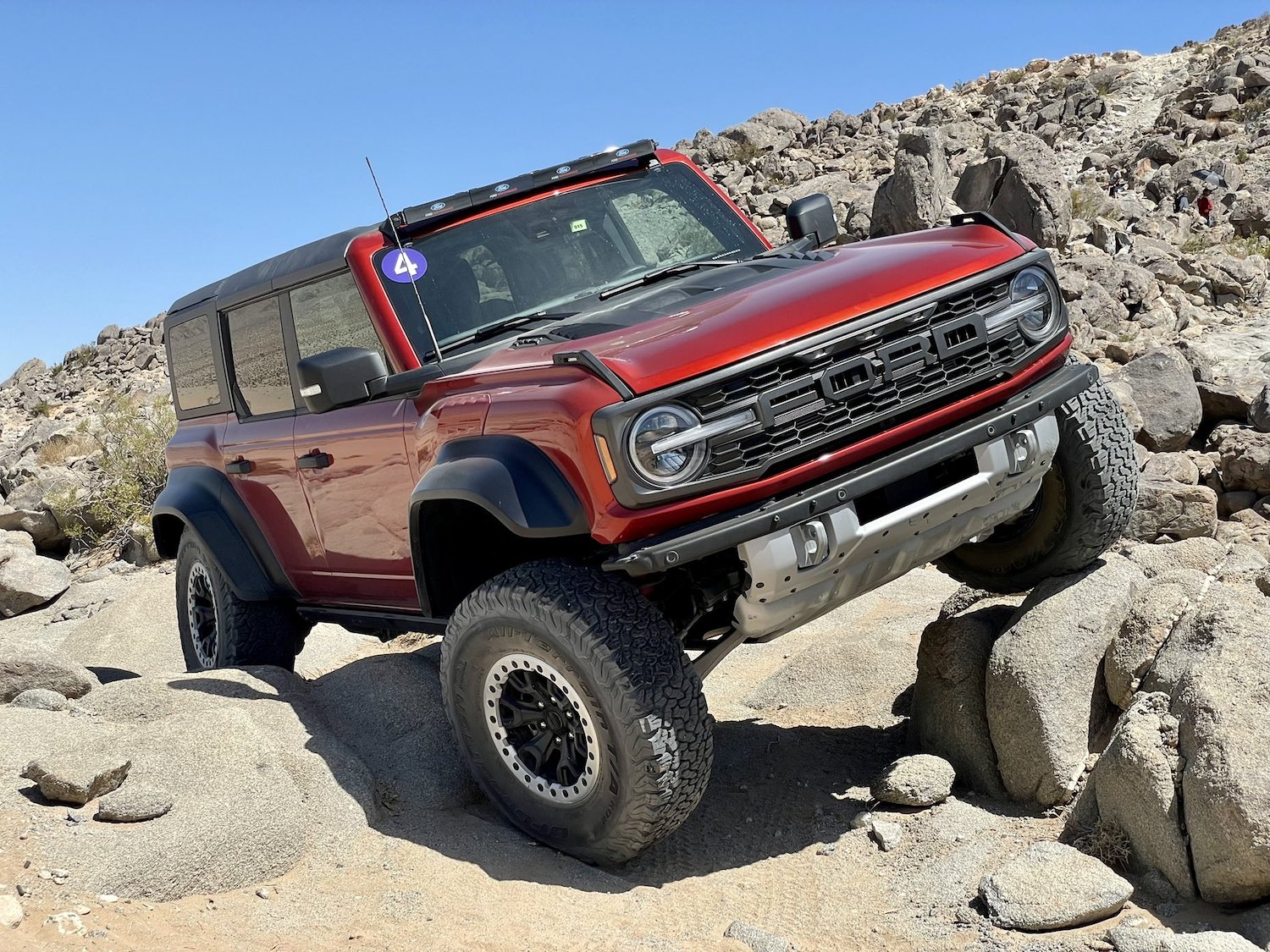 Fresh off a successful reveal and a host of positive reviews, the Ford Bronco Raptor sold out quickly after it launched in limited quantities earlier this year. That news didn’t come as a huge surprise given the fact that Ford gave first dibs for the Bronco Raptor to existing reservation holders whose SUVs had yet to be built or that had not yet taken delivery of their vehicle. 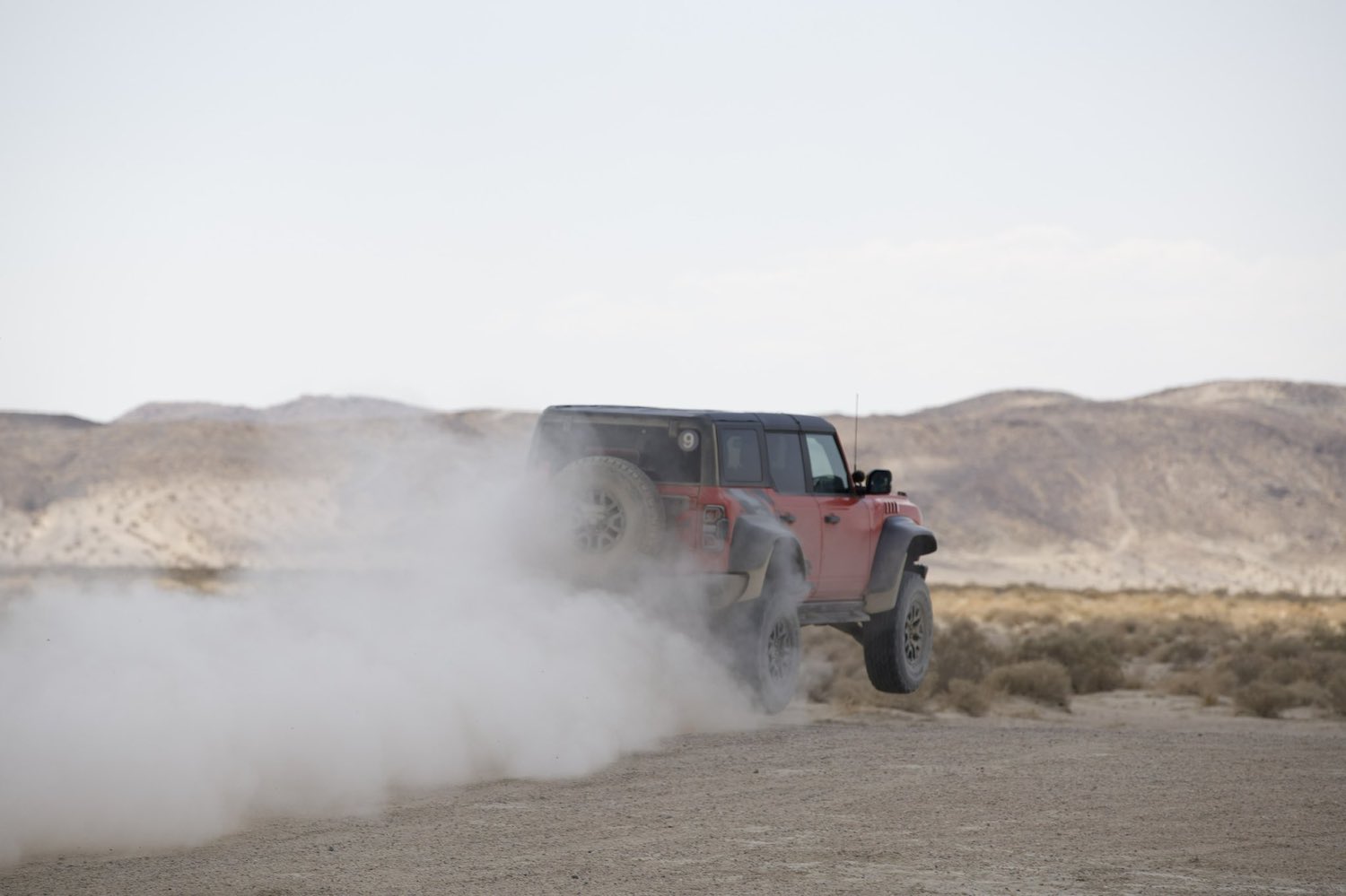 The Ford Bronco Raptor comes equipped with the twin-turbocharged Ford 3.0L V6 EcoBoost powerplant, which is rated to produce 418 horsepower and 440 pound-feet of torque. It’s also fitted with a host of additional upgrades including Fox shocks with live-valve technology, beefier Dana front and rear differentials, and 37-inch tires, to name just a few.

We’ll have more on the Bronco Raptor Off-Roadeo soon, so be sure and subscribe to Ford Authority for more Ford Bronco news, Bronco Raptor news, and non-stop Ford news coverage.