As it continues to deal with supply chain constraints amid a major electrification push, Ford is also working to simplify its operations and boost profit. As a result, fewer new vehicle configurations are landing on dealer lots, with inventory consisting of better-selling combinations of models and features, while Blue Oval vehicles in general will sport fewer configurations moving forward, as Ford Authority reported back in June. Regardless, CEO Jim Farley still believes that the automaker’s existing Ford Blue ICE lineup is too complex, as he discussed while speaking on the automaker’s Q2 earnings call recently. 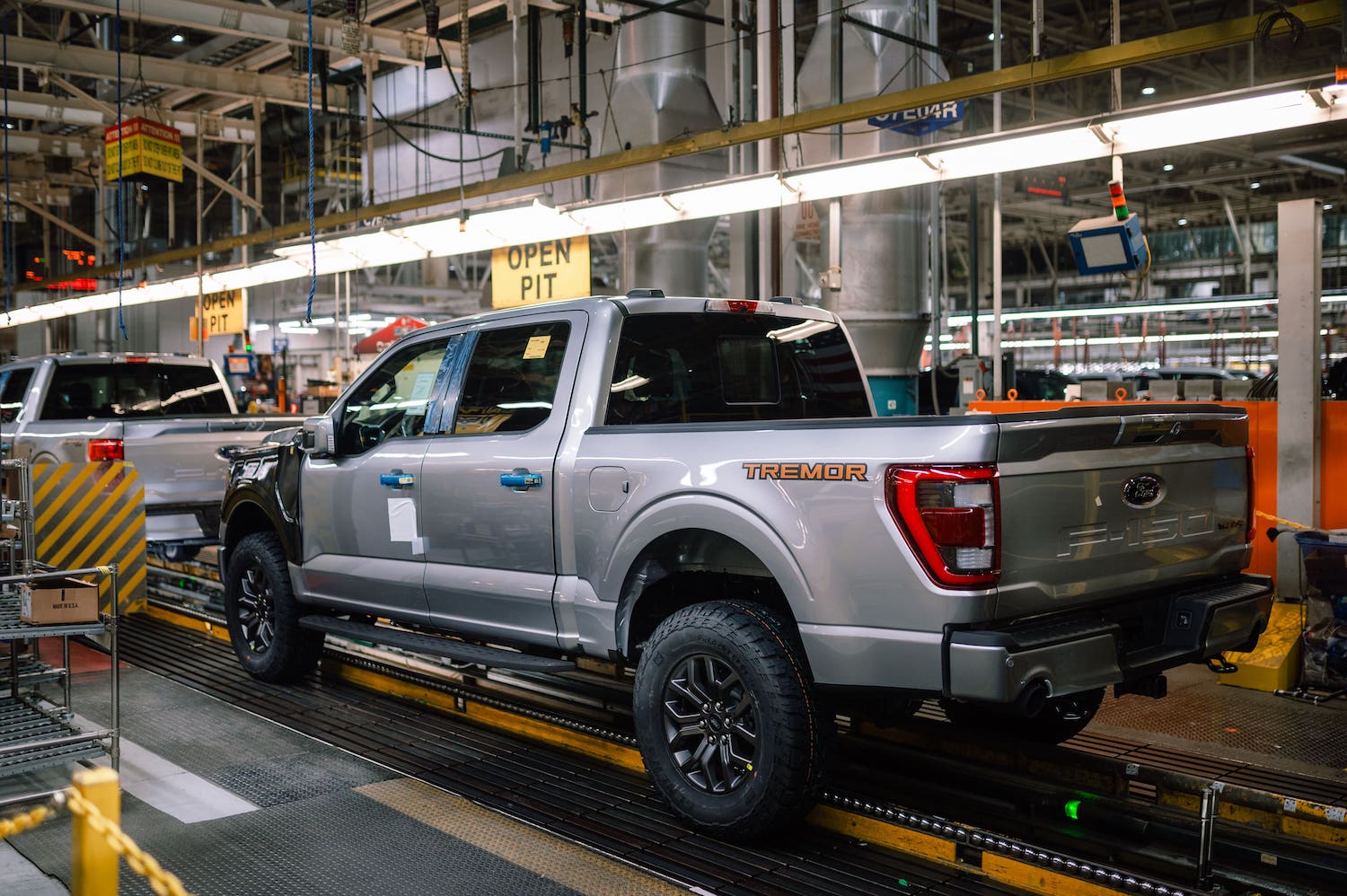 “We do have a fresh lineup. We have lots of cool ideas, but we’re not satisfied with that because we cannot just continue to build this complexity in our business,” Farley said. “So, as we add those derivatives, we’re going to have to, you know, we are planning much less complexity in our Blue business, and that is a theme that will run through Blue for years to come.”

These comments by Jim Farley echo those made by CFO John Lawler just a couple of months ago, and come as no real surprise given some of the moves the automaker has made in recent months.  In fact, as Ford Authority reported back in March, the Ford F-Series lineup may even be dropping some cab configurations in the future as fewer customers opt for regular cab pickups or even SuperCab models.

More recently, the Ford F-150 lineup has been simplified for 2023 in a number of ways, as Ford Authority has reported over the past few weeks. The range-topping Limited trim is only available as a hybrid with four-wheel drive for 2023, while the Tremor is dropping its 400A Standard configuration for the new year, a move that also affects the Raptor, which is no longer available with the less expensive 800A Standard Equipment Group.

We’ll have more on Ford’s ICE strategy soon, so be sure and subscribe to Ford Authority for 24/7 Ford news coverage.