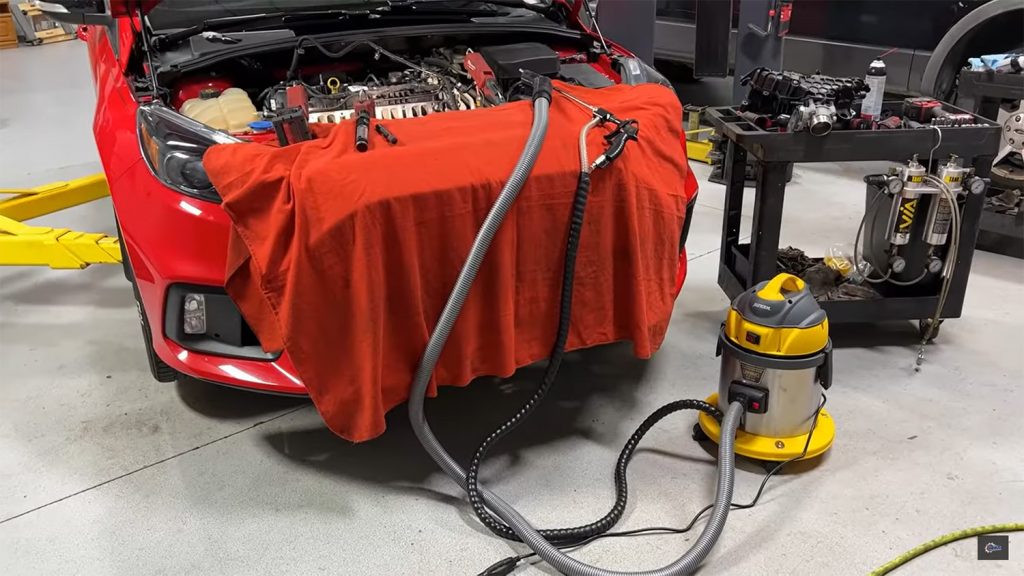 A common problem that arises with the Ford EcoBoost engine family is that of unwanted carbon buildup. As the vehicle ages and its mileage increases, carbon buildup occurs on the back of the intake valves, potentially causing drivability issues due to disturbed airflow. As Ford Authority previously reported, seasoned Ford technician Brian, perhaps better known by his YouTube alias Ford Tech Makuloco, has addressed this issue in the past. Recently, another vehicle ended up in his bay for a cleaning of excessive carbon buildup, and he found an efficient solution to get it running right again. 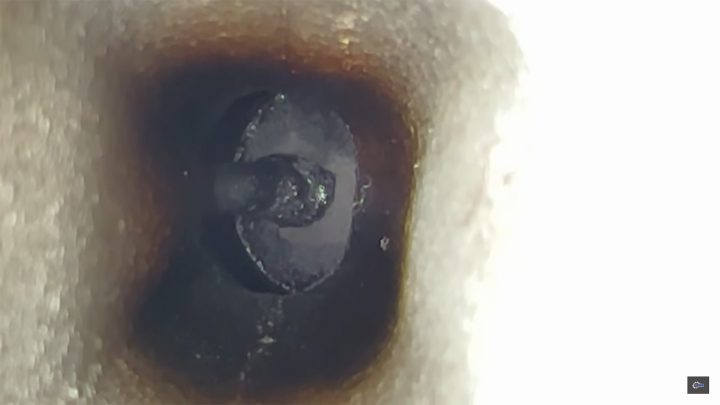 This particular vehicle is a 2018 Ford Focus RS with about 44,000 miles on the odometer, although Brian explains that any vehicle with a Ford EcoBoost engine under the hood is susceptible to the carbon buildup issue. He says that he recently purchased a walnut blasting machine to clean vehicles with this issue thoroughly.

This machine collects the used blasting media and allows it to be recycled for multiple uses. Brian says that his previous video showing how to clean the valves manually with brushes and picks will also yield the same result, but the walnut blaster machine makes the process much faster and more efficient. 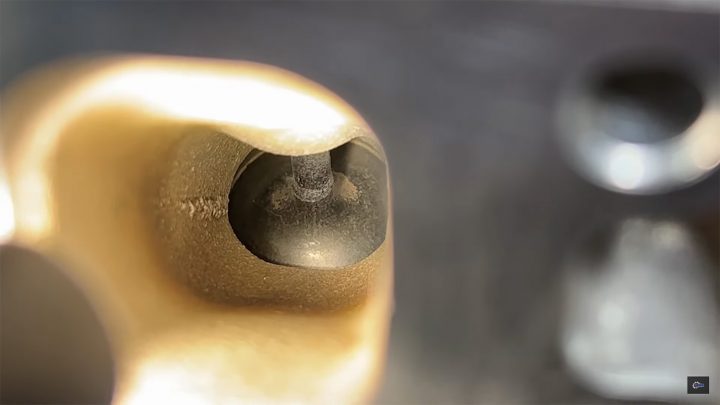 “It is an invasive procedure,” Brian says, explaining that the intake must be removed in order to clean it thoroughly. Thankfully, the intakes on Ford EcoBoost engines are easy to access. Once the intake is removed, the valves must be closed before proceeding, and the open valves that are not currently being service must be taped off to prevent debris from getting inside.

Brian makes sure the engine in the Focus is properly positioned, then activates the walnut blaster. “Get it way down in there and hit it,” he says, pulling the trigger on the gun to start blasting the valves. After a few passes and vacuuming to get the blaster media out, the valve looks good as new.

We’ll have more interesting videos like this to share soon, so make sure and subscribe to Ford Authority for more Ford EcoBoost news along with ongoing Ford news.