Ford Edge sales increased in the United States, Canada, Mexico and Colombia during the second quarter of 2022.

In the first six months of the year, Edge sales increased about 31 percent to 51,453 units.

In the first six months of the year, Edge sales increased about 52 percent to 7,570 units.

In the first six months of the year, Edge sales increased about 9 percent to 156 units.

In the first six months of the year, Edge sales totaled 138 units. 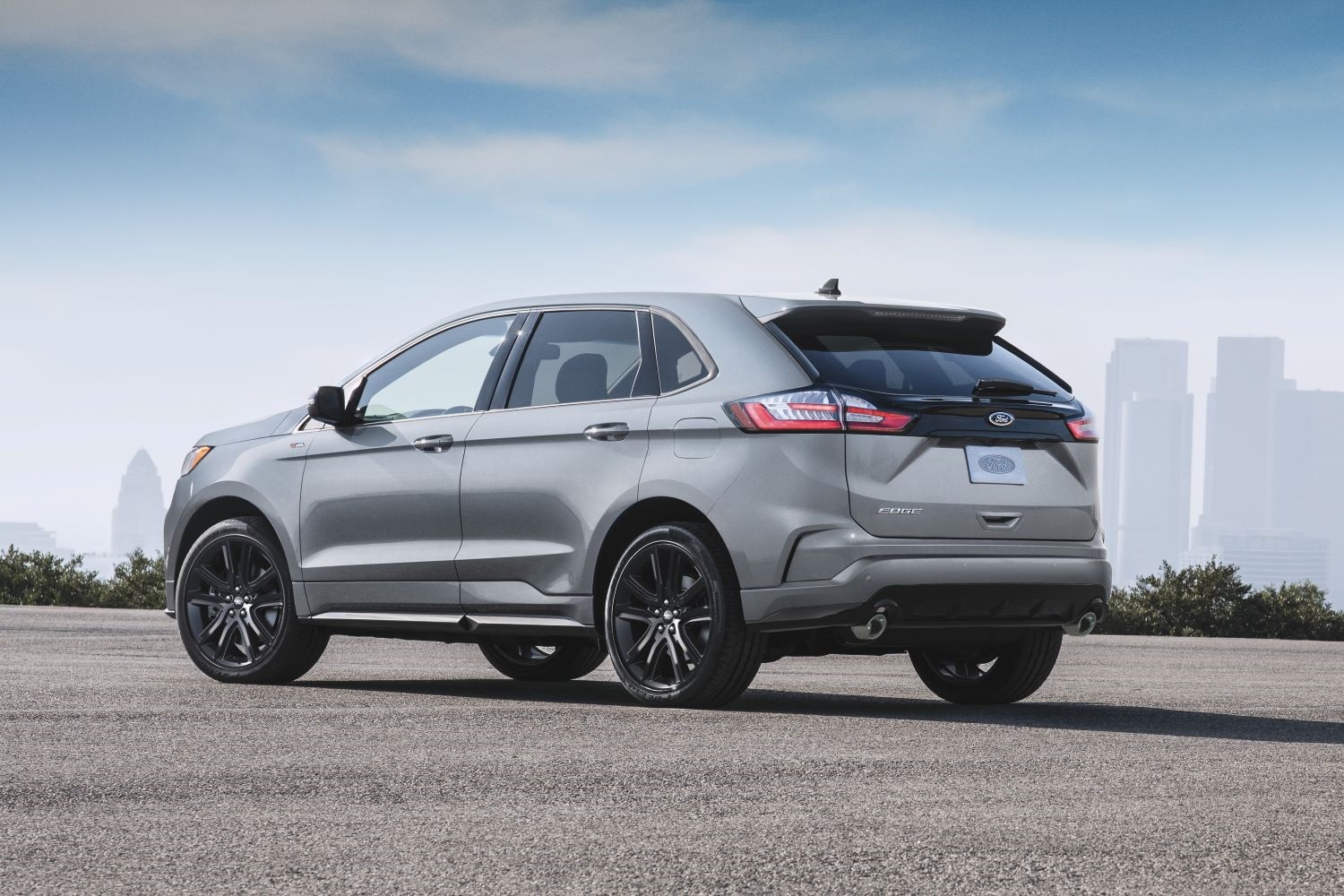 Ford Edge sales saw a 46 percent increase to 25,041 units during the second quarter of 2022 in the U.S., placing the midsize crossover in sixth place in its expanded segment of 21 models.

The Edge came in sixth, followed by the Kia Telluride in seventh, up five percent to 24,817 units. The Hyundai Palisade placed eighth with a one percent increase to 22,612 units, while the Honda Pilot followed in ninth place, decreasing 50 percent to 22,446 units. The Kia Sorento took tenth place with a 26 percent decrease to 21,122 units while the Chevy Traverse saw a 54 percent decrease to 20,842 units. The rest of the segment contenders posted less than 20,000 deliveries each.

The mainstream mid- and full-size crossover segments decreased an average of 21 percent to 470,007 units in Q2 2022, meaning that the Edge outperformed the segment average.

We attribute the increase in Ford Edge sales during the second quarter to improved availability of the midsize crossover. 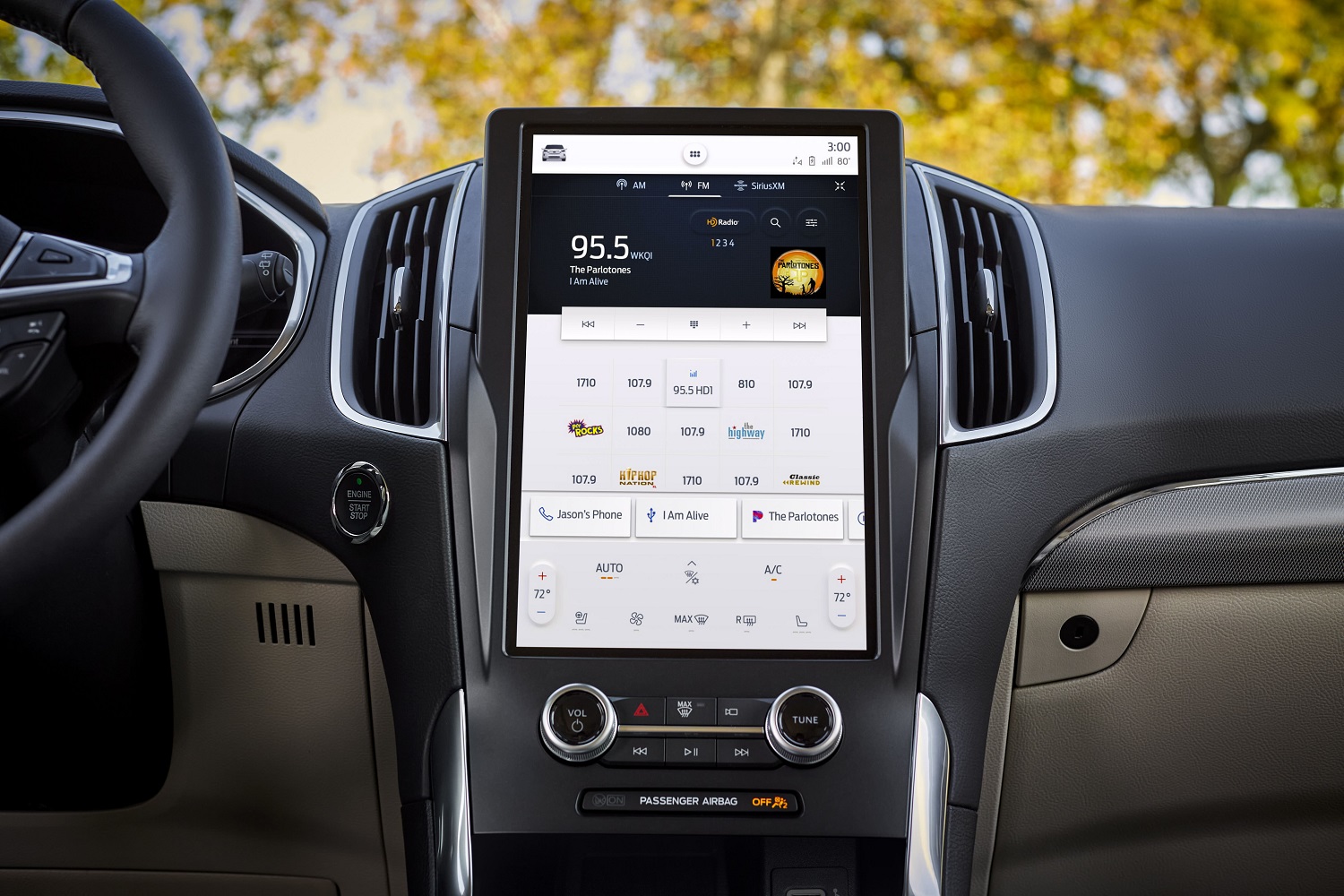 The 2021 Ford Edge saw various updates in the form of a significantly larger infotainment screen and a revised transmission on the high-performance Edge ST model. The crossover has also dropped its front-wheel drive configurations, as Ford Authority previously reported, and is only available with all-wheel drive for the 2022 model year. Additionally, the 2022 Edge also saw the addition of the Black Appearance Package.

In a move that was seemingly spurred by labor negotiations over the future of the Ford Oakville Assembly Plant, which currently builds the Edge for North America, The Blue Oval and the Canadian auto union, Unifor, came to an agreement that will see the facility retooled to produce five new electric vehicles starting in 2025. That scenario would leave the Edge without a production facility, potentially signaling its discontinuation. 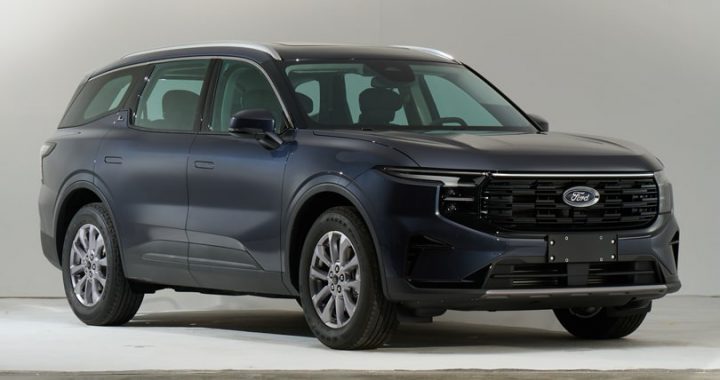 However, a next-generation Ford Edge recently surfaced in China, and our spy photographers have caught it testing in Europe as well as its interior in North America. We know for sure that this model will be sold in China, but it’s currently unclear if it will make its way to North America.