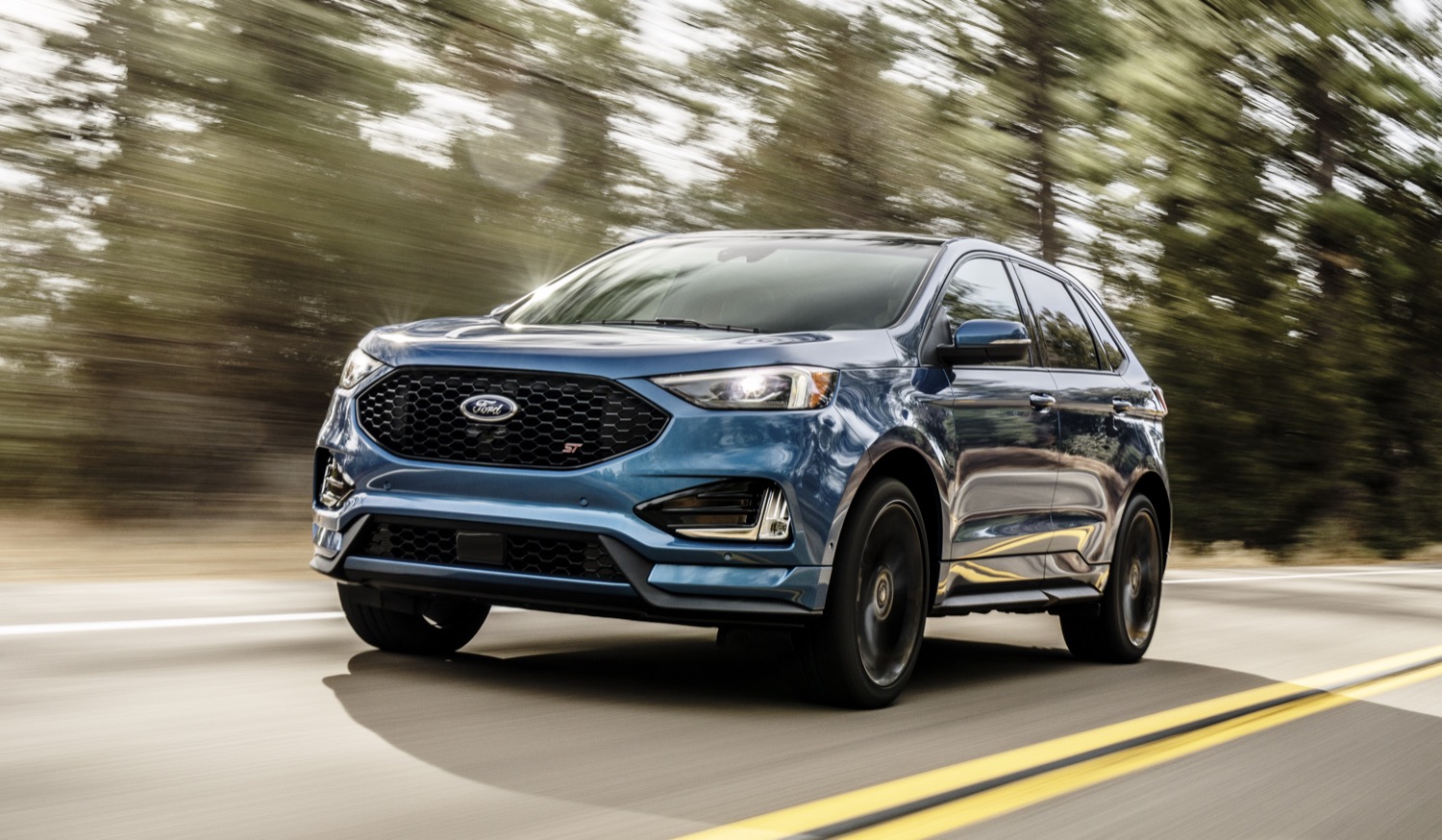 The Ford Edge has enjoyed some success in recent months, posting a healthy 19.24 percent sales increase in Q1 of this year and ranking fourth in the mid-size and full-size mainstream crossover segment in the U.S. with a 6 percent market share. And even though it’s on the brink of being discontinued, the Ford Edge was also the top ranked vehicle in the U.S. in terms of brand loyalty in May 2022, according to new data from IHS Markit, with an impressive 71.2 percent score.

IHS Markit derives its data from new and used registration and loyalty information and publishes those figures as part of its monthly Top 10 Trends Industry Report, which aims to identify high-level trends in the new and used automotive markets in the U.S.

Regardless of this good news, as Ford Authority reported back in June of 2020 and confirmed this past January, the next-generation Ford Edge has already been canceled in a surprising move that seemingly stems from labor negotiations over the future of the Oakville Assembly plant, where the Lincoln Nautilus is also built. Ford and the Canadian union Unifor eventually came to an agreement that will see the Oakville Assembly plant retooled to produce five new EVs starting in 2025.

Meanwhile, Ford CEO Jim Farley recently stated that he believes the Ford Mustang Mach-E is a “much better product” when compared to the Edge, noting that range is the one thing the ICE crossover has over its EV counterpart.