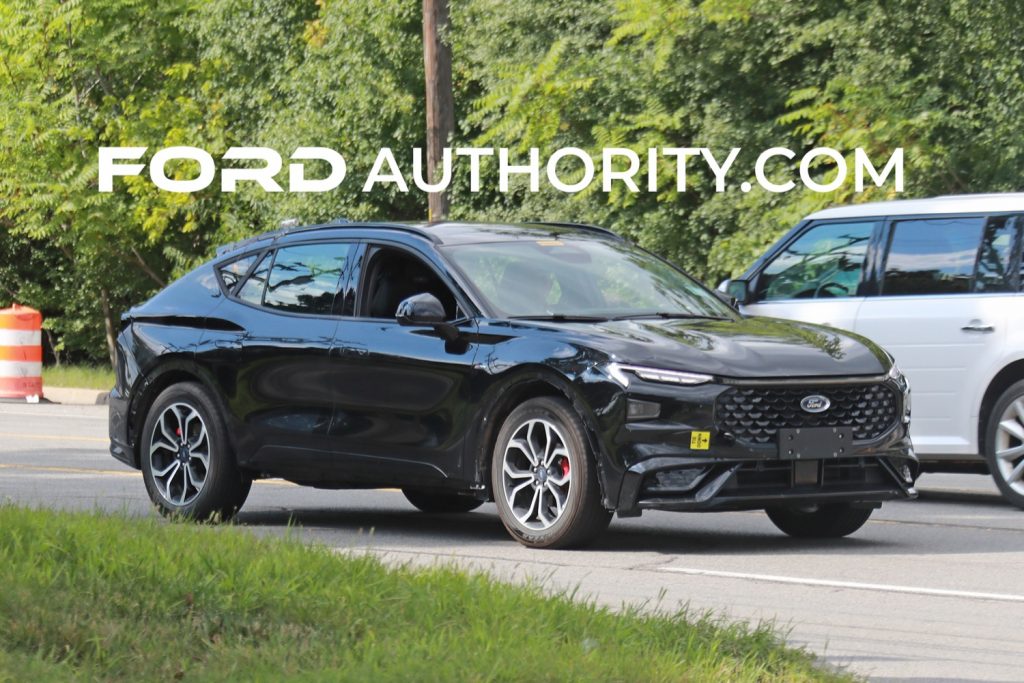 The Ford Evos is a sleek crossover that’s unfortunately exclusive to the Chinese market. It was first revealed at the Shanghai Auto Show in 2021 before launching in the Asian country a short time later. Ford Authority spies have spotted the crossover out and about in Dearborn a handful of times in the past, and have now captured a black Ford Evos ST on camera in Michigan. 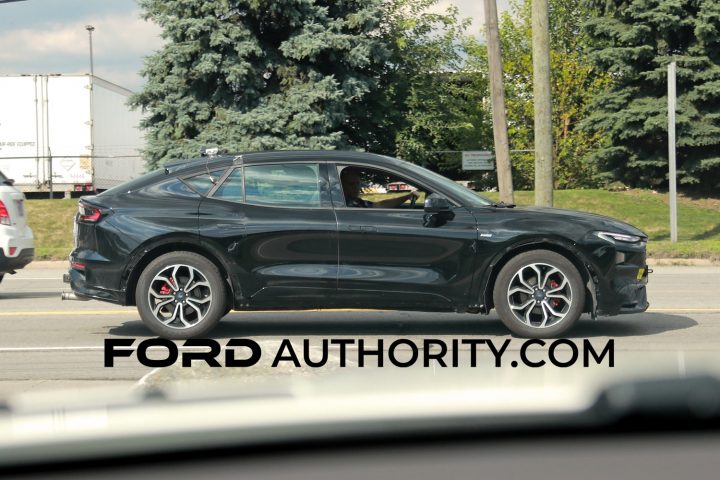 This particular Ford Evos ST-Line appears to be a prototype, identifiable by the lack of body cladding around the fender wells and rocker panels. This black-painted prototype doesn’t appear to feature any camouflage, either, with the omitted body trim being the only thing that sets it apart from the production models.

Ford’s lineup in China focuses exclusively on crossovers, which Ford CEO Jim Farley refers to as the “heart and soul” of The Blue Oval’s presence in the Asian country. The Evos crossover embodies what the automaker refers to as its “Progressive Energy in Strength” design language, which seamlessly merges “agility, command and responsiveness” into a sporty vehicle that appeals to buyers in the Chinese market. Under the hood, the Ford Evos harnesses the Ford 2.0L EcoBoost I4 engine, which routes power via the automaker’s eight-speed automatic transmission. It utilizes the Ford C2 platform, which is also used by vehicles like the Ford Maverick, Ford Bronco Sport, and Ford Escape, among others. Initially, the Ford Evos was rumored to serve as a successor to the Fusion or Mondeo, but the automaker shot these assumptions down back in April of 2021. At the time of this writing, there are no plans to introduce the Evos to the North American market, despite the fact that it was spied testing stateside. It will likely remain a Chinese-exclusive vehicle until the end of its life cycle.

We’ll keep our eye out for more on the Ford Evos ST-Line soon, so subscribe to Ford Authority for more Ford Evos news and the latest Ford news coverage. 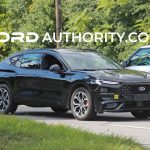 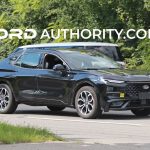 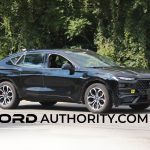 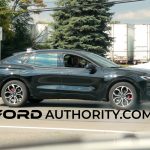 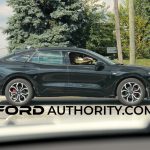 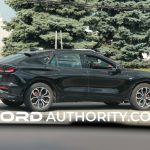 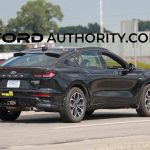 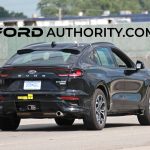