The Blue Oval has enjoyed some mixed results in J.D. Power’s recently-released 2022 U.S. APEAL Study, which ranked the 2022 Ford Maverick as one of the most satisfying vehicles in its segment – joining the Ford brand, which ranked above the mass market segment average, Lincoln, which landed below the premium segment average, and both the Ford Bronco Sport and Ford Super Duty, each of which topped their individual segments as well. Those models were also joined by the Ford F-150, which ranked second in the large light-duty pickup segment in that regard.

The Ford F-150 finished behind the segment-leading Ram 1500 and ahead of one of its other arch rivals, the GMC Sierra, in the most recent APEAL Study, which measures owners’ emotional attachment and their level of excitement with their new vehicle by asking them to consider 37 different attributes ranging from the sense of comfort they feel when climbing into the driver’s seat to the exhilaration they get when they step on the accelerator.

Those responses are then used to calculate an overall APEAL Index score measured on a 1,000-point scale. The 2022 U.S. APEAL Study is based on responses from 84,165 owners of new 2022 model-year vehicles who were surveyed after 90 days of ownership. This year, overall satisfaction dropped by one point, its first decline since 2014 and just the fifth in 27 years, which can be attributed to one major factor, according to J.D. Power. 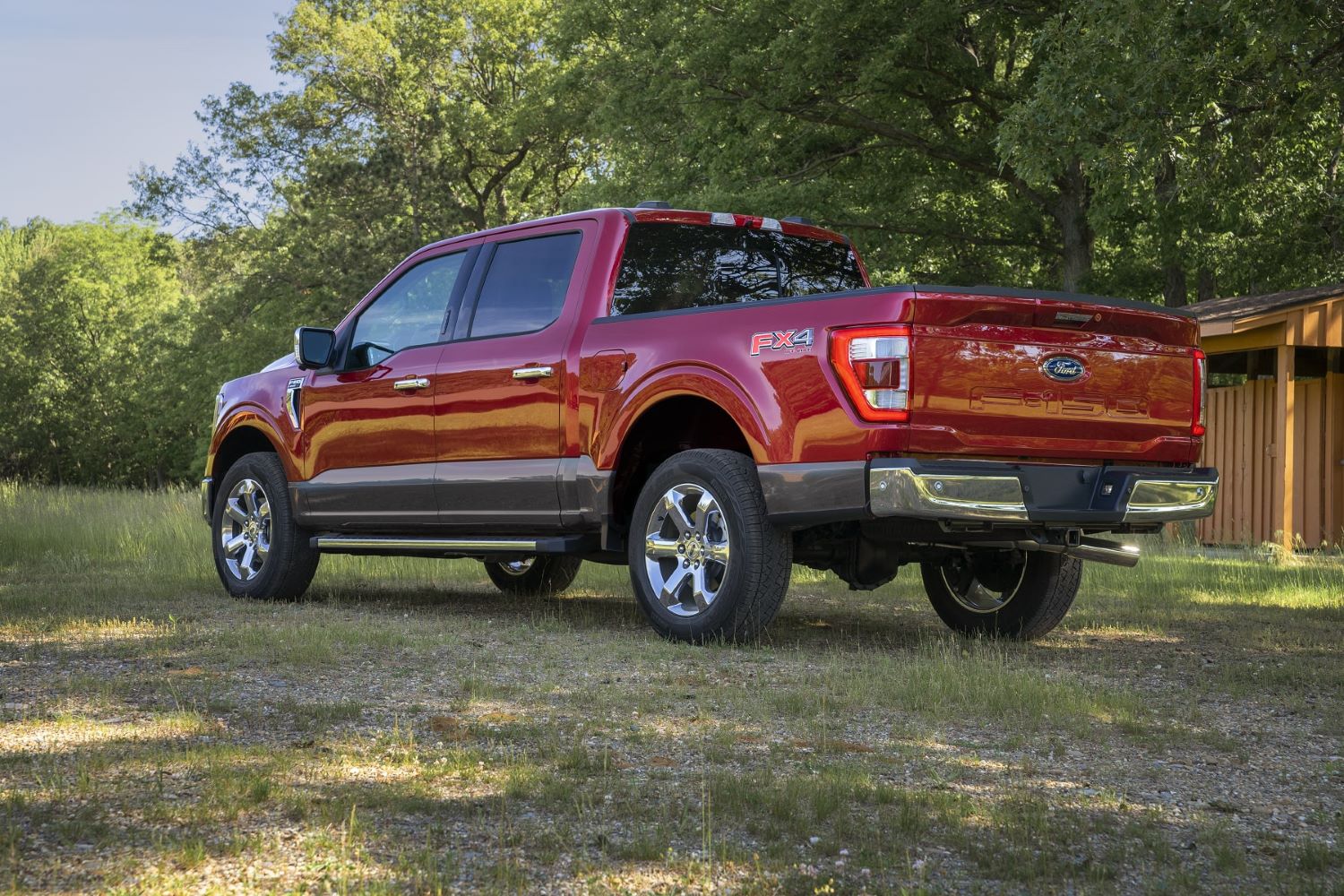 We’ll have more on the Ford F-150 soon, so be sure and subscribe to Ford Authority for the latest Ford F-Series news, Ford F-150 news, and comprehensive Ford news coverage.