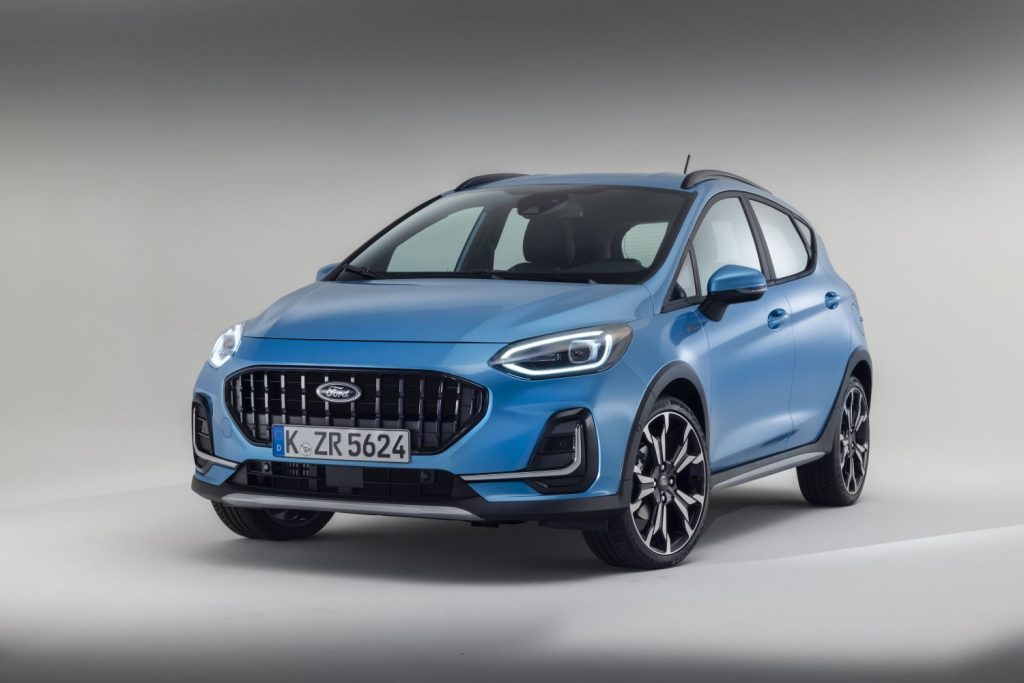 Ford has faced its fair share of production problems in recent years, ranging from the chip shortage to supply chain constraints to labor, political, and weather-related issues. That isn’t just true of the automaker’s U.S.-based operations either, as it has struggled to build vehicles all around the globe, including in Europe, where the refreshed 2022 Ford Fiesta has been problematic from the start. However, The Blue Oval has been able to navigate near record-low water levels on the Rhine River in Germany as it attempts to keep 2022 Ford Fiesta deliveries flowing, at least. 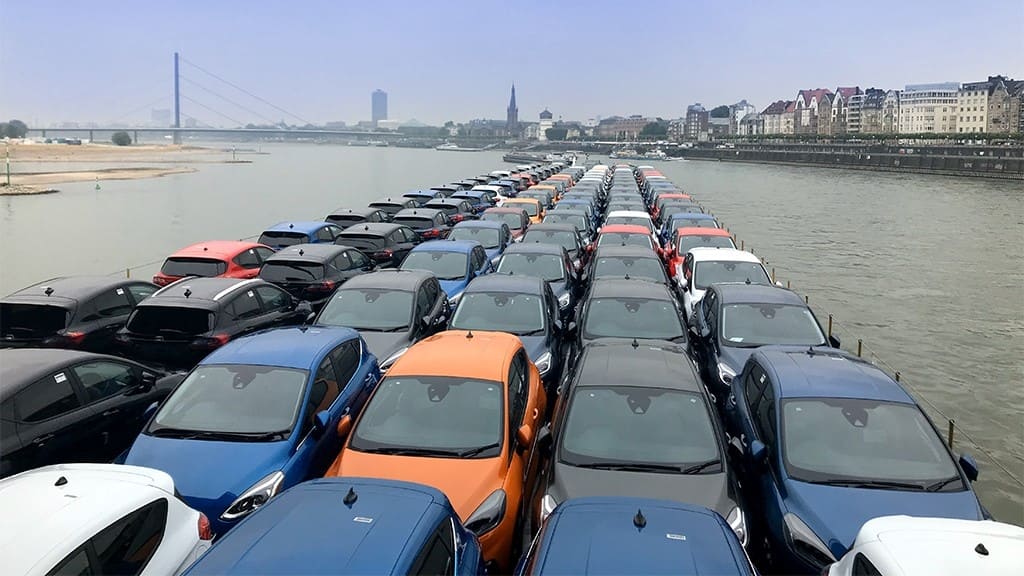 Roughly 40 percent of the Ford Fiesta models produced at the Cologne Assembly plant in Germany are transported via the Rhine to seaports in Antwerp in Belgium and Vlissingen in the Netherlands on five ships, each of which can carry around 500 of those vehicles. Fiestas are then loaded onto container ships and transported to various other European markets, along with Australia, Hong Kong, and Taiwan, as around three-quarters of Fiesta production winds up being exported to 49 different countries. That led many to wonder how low water levels on the Rhine might impact these deliveries in the short term.

Last week, Ford logistics specialists began reducing the number of Fiestas transported by 30 to 40 units per ship, which in turn reduces the draft of the freighters, which allows them to traverse the river with little trouble. “The impact is limited for us,” said Christian Weingärtner, managing director of marketing and sales at Ford-Werke GmbH. “Our logistics are well prepared. We load less, but increase the frequency of the trips. Our processes are very stable, and we can continue to supply our customers in Europe and beyond on familiar transport routes.”

While this latest incident isn’t impacting Fiesta production, many others have, prompting the automaker to drop the three-door model from its lineup, stop exporting the ST to New Zealand and Australia, while Ford also stopped taking orders for the 2022 Fiesta last month.

We’ll have more on the Fiesta soon, so be sure and subscribe to Ford Authority for more Ford Fiesta news and ongoing Ford news coverage.