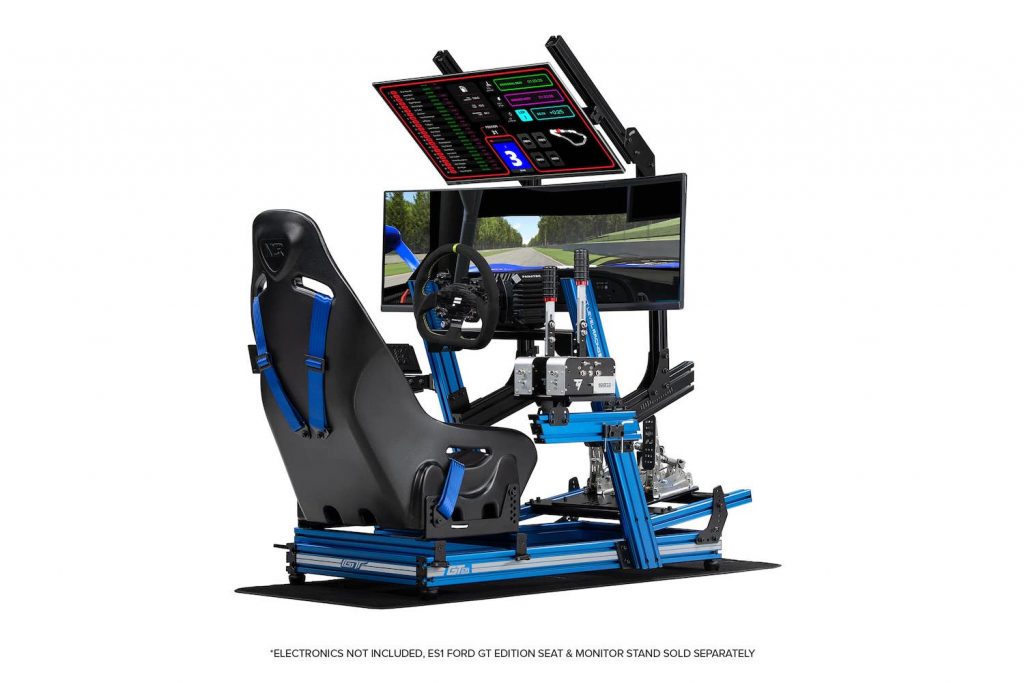 Ford is in the middle of a years-long gaming push that has generated quite a bit of buzz from gamers, as well as helped it develop real-world technology. Aside from a number of vehicles that appear in video games – such as Rocket League’s modified Ford F-150, the Ford Mustang Mach-E 1400 and the Ford Mustang Shelby GT350R, and the Ford Bronco Raptor, which launched earlier this month – The Blue Oval’s e-gaming outfit Team Fordzilla has also created the P1 racer and P1 Supervan with help from fans. Now, gamers that want to experience the Ford GT virtually can do so in a very realistic way thanks to a brand new race cockpit created by the automaker and New Level Racing. 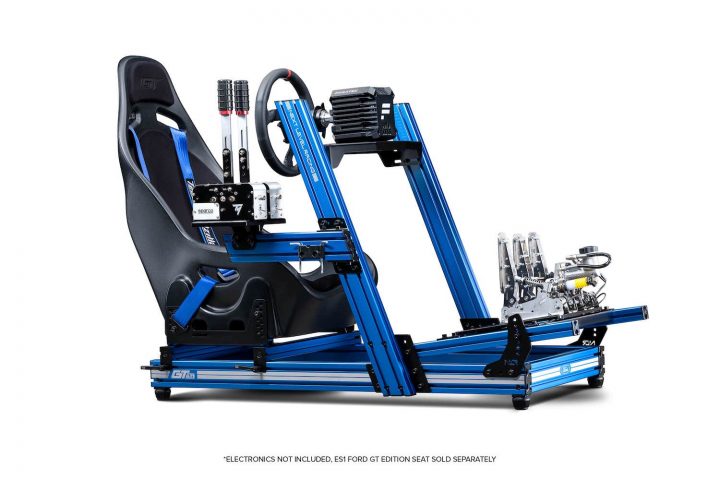 This offering actually consists of two different, highly-realistic Ford GT branded items – the GTElite Ford GT Edition cockpit and ES1 Seat Ford GT Edition, each of which are sold separately. The cockpit features a blue anodized frame with laser-etched Ford branding, and is designed to deliver a realistic driving experience while providing compatibility with all major brands of electronics in terms of steering wheels, pedals, and shifters. 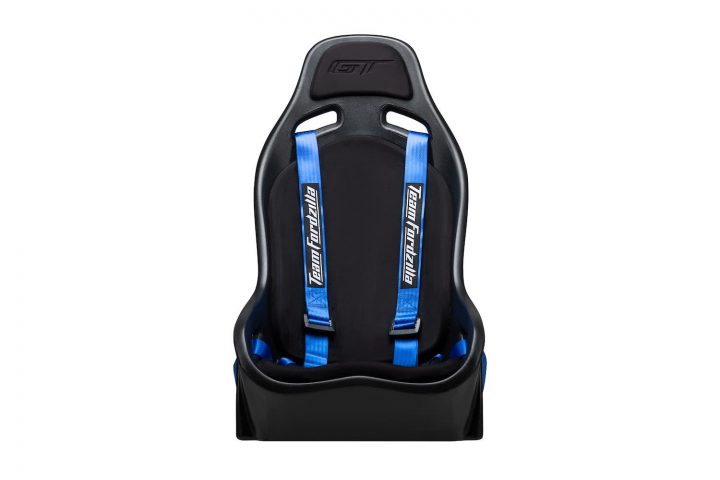 As for the seat, it features Team Fordzilla branded blue seat belts, an embossed Ford GT logo on the headrest, a Ford GT and Team Fordzilla branded anti-slip floor mat, and is designed to fit users with up to a 42 waist size and as much as 250 kilograms (551 pounds). Additionally, the ES1 Seat Ford GT Edition can be used in any cockpit that supports side-mounted seats. 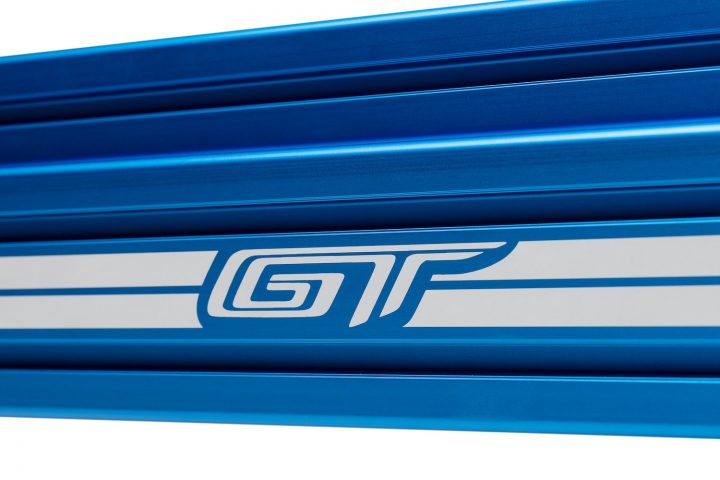 The GTElite Ford GT Edition cockpit and ES1 Seat Ford GT Edition will be on display at gamescom 2022 in Cologne, Germany on August 24th-28th. Both new products will be available for purchase through the Next Level Racing in the second-half of October. 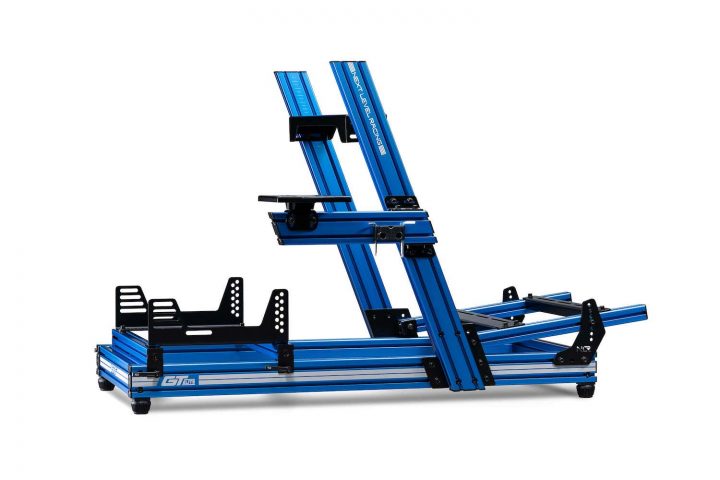 “It is amazing to be collaborating with an iconic company like Ford to further close the gap between virtual and real motorsports,” said Hess Ghah, CEO, Next Level Racing. “Partnering with Ford to introduce a GTElite Ford GT Edition cockpit shows the combined commitment between both companies to further grow the sim racing community. The Ford GT brand is iconic in motorsports and we are thrilled to have the opportunity to provide Ford fans globally with a showpiece cockpit to feature in their homes, in the brand they love.”

We’ll have more on Ford’s gaming push soon, so be sure to subscribe to Ford Authority for more Ford GT News and around-the-clock Ford news coverage.