Following its launch, the 2022 Ford Maverick Hybrid quickly exceeded Ford’s expectations in terms of consumer interest, which wound up surpassing the automaker’s production capacity, prompting it to stop taking orders early this year. Since then, the Ford Maverick Hybrid has remained a hot commodity among critics and shoppers of all kinds – including first-time truck buyers and those shopping for an economy sedan – routinely ranking as one of the fastest-selling vehicles on the market. That interest continued in the second quarter of 2022, as the Ford Maverick Hybrid has retained its spot on Kelley Blue Book’s list of the top considered electrified vehicles. 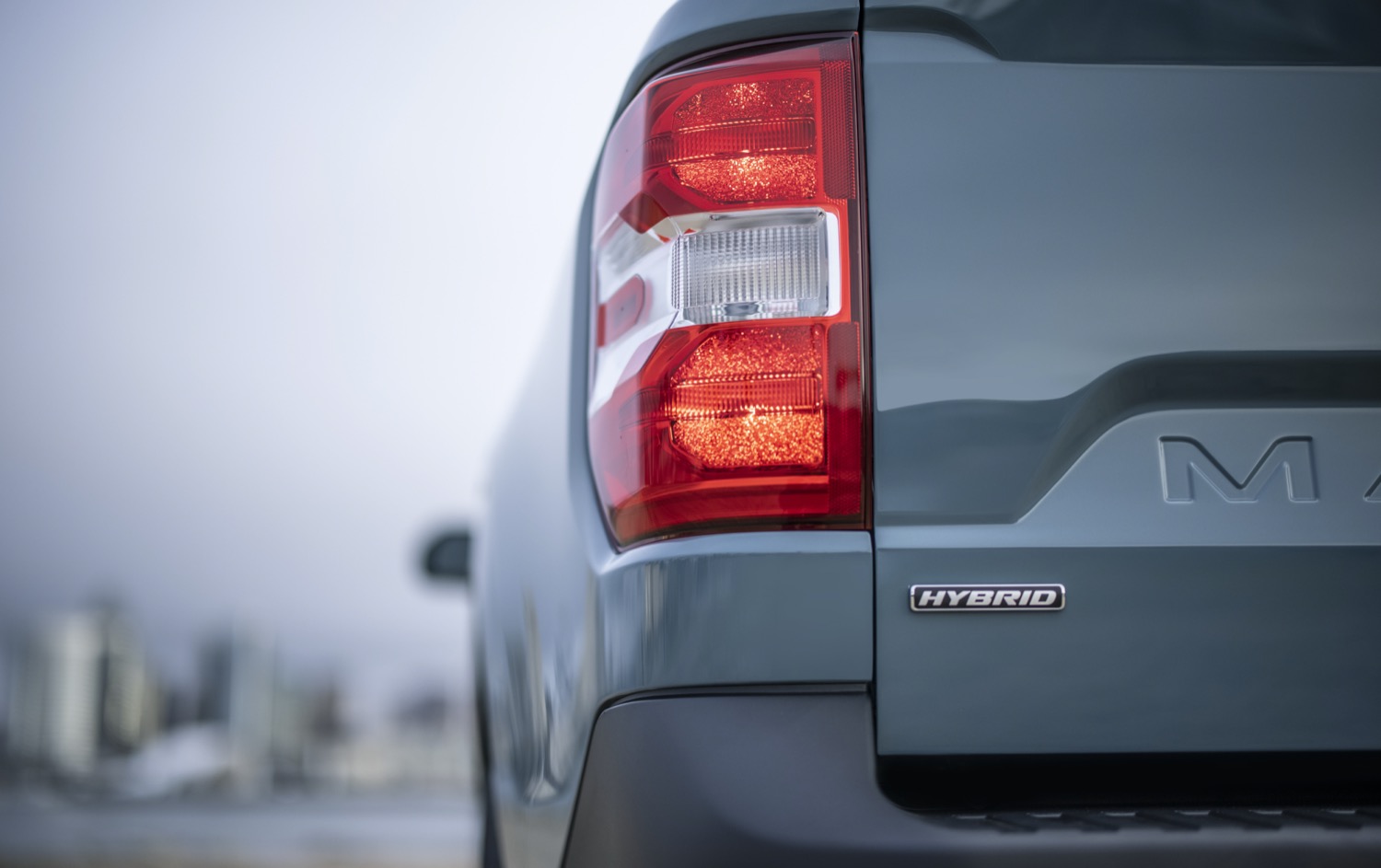 The top considered electrified vehicles list is one component of KBB’s quarterly Brand Watch report, which is a consumer perception survey that weaves in shopping behavior to determine how a brand or model stacks up with its segment competitors based on a dozen factors key to a consumer’s buying decision. Kelley Blue Book produces separate Brand Watch reports for non-luxury and luxury brands each quarter.

The Maverick Hybrid first landed on Kelley Blue Book’s most considered electrified vehicles list in Q3 of 2021 by ranking seventh, stayed there in Q4 by moving up to fifth place, and climbed all the way up to the second spot in Q1 of 2022. However, the compact pickup did slip a bit in Q2, sliding down to the sixth spot and finishing behind the Toyota RAV4 Hybrid, Honda CR-V Hybrid, Toyota Highlander Hybrid, Tesla Model 3, and Ford F-150 Lightning, yet ahead of the Toyota Camry Hybrid, Honda Accord Hybrid, Tesla Model Y, and Tesla Model S.

Meanwhile, overall shopper consideration of electrified vehicles rebounded in Q2 after faltering a bit in the first quarter, likely spurred on by skyrocketing gas prices and the launch of several new hybrid and all-electric models.