As part of its mission to slash greenhouse gas emissions from its plants in the U.S., Ford Motor Company has joined forces with DTE Energy to move to 100 percent carbon-free energy in its manufacturing processes by 2025 in Michigan. 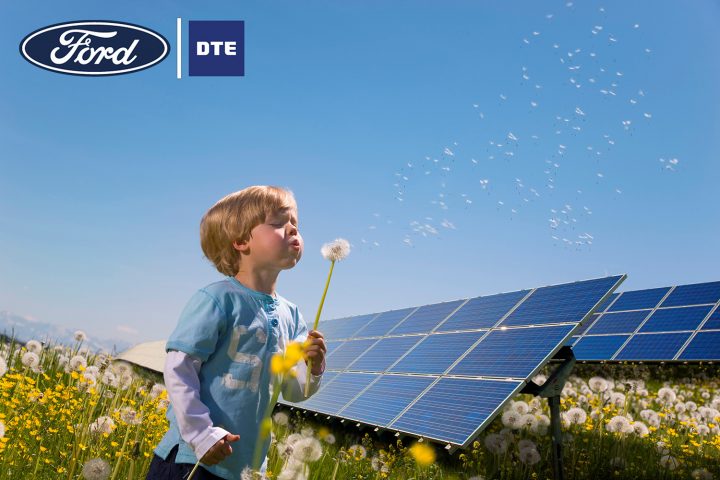 The new clean energy agreement, announced today, will ensure that DTE adds 650 megawatts of new solar energy capacity in Michigan for Ford by 2025. The purchase is part of DTE’s MIGreenPower program, becoming the largest renewable energy purchase ever made in the U.S. from a utility, joining more than 600 participating business and 62,000 residential participants. The new solar arrays will increase the total amount of installed solar energy in Michigan by 70 percent, and will help Ford achieve its emissions reduction target by 2025, a decade ahead of its initial goals.

“This unprecedented agreement is all about a greener and brighter future for Ford and for Michigan,” said Ford CEO Jim Farley. “Today is an example of what it looks like to lead… to turn talk into action.” 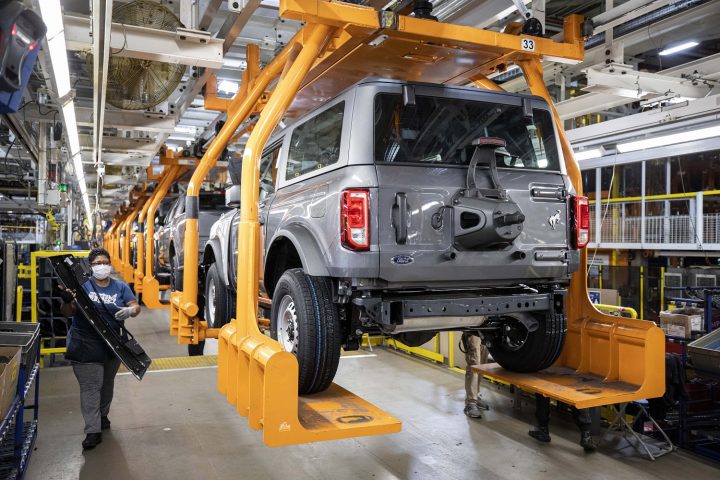 DTE says that an estimated 250 temporary jobs and 10 permanent jobs will result from the installation of the new solar arrays at Ford facilities. In addition, the renewable energy projects will generate additional tax revenue for the local communities that host them. In total, MIGreenPower participants have logged 2.8 million megawatt hours of clean energy in the program, equivalent to avoiding the production of 2.2 million tons of carbon dioxide emissions.

“I want to congratulate DTE Energy and Ford Motor Company for taking this significant step to increase our state’s solar energy production and to position Michigan as a leader in climate action,” said Michigan Governor Gretchen Whitmer. “Efforts like this are the reason Michigan had the best job growth for energy-sector jobs in the country last year.”