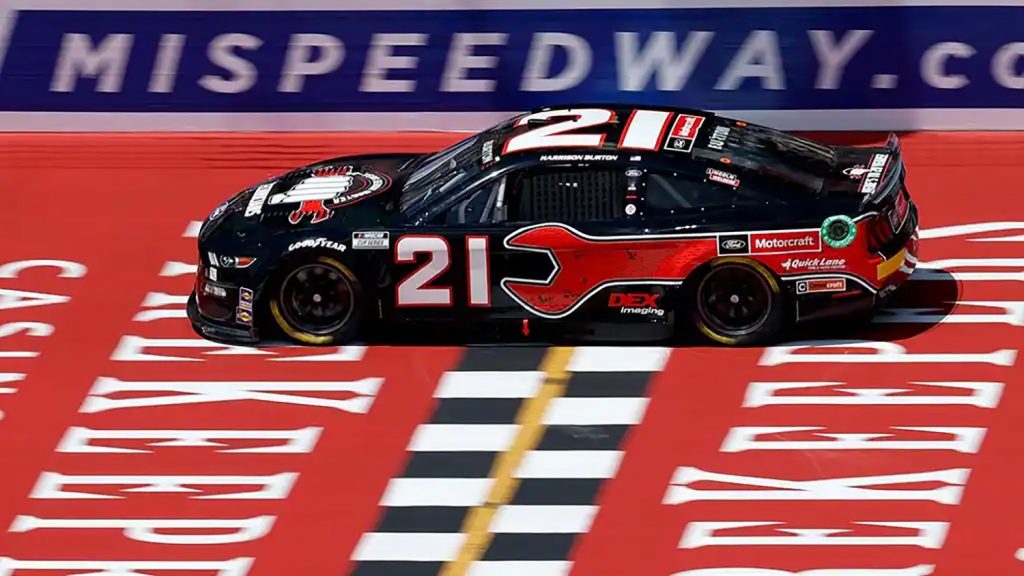 Ford’s Motorcraft has long been a familiar site in the world of motorsports, starring on various liveries including Harrison Burton’s No. 21 Ford Mustang NASCAR racer earlier this month and Bob Tasca III’s NHRA funny car. However, Motorcraft is perhaps better known for producing parts designed specifically for Ford and Lincoln vehicles for 50 years now, and Ford has something special planned to mark that occasion as well. 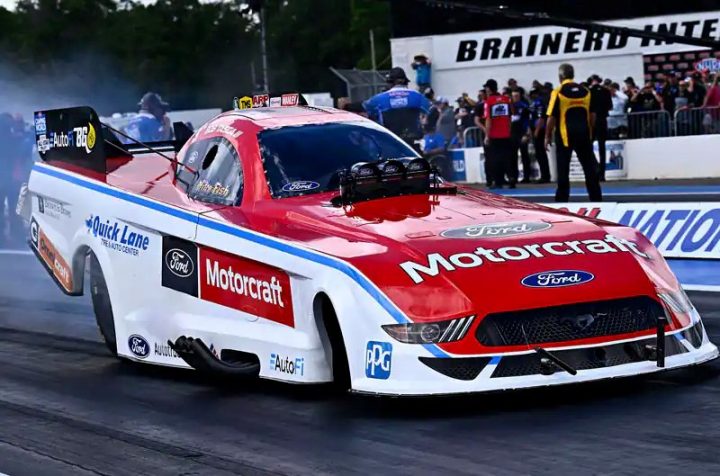 Aside from facilitating some special visitor giveaways at last weekend’s Woodward Dream Cruise, the automaker is also hosting a special Ford podcast presentation and a showcase of its race car paint schemes in coordination with the National Hot Rod Association and NASCAR events over Labor Day weekend. On August 31st at 9 a.m. EST, Motorcraft will then explore its history on a special edition of the Lift Powered by Ford podcast. 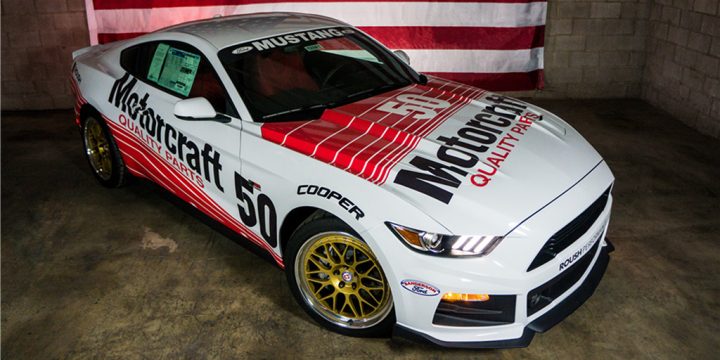 “Since I was a kid helping in the service department of my family’s dealership, I saw the Motorcraft box everywhere,” said Tasca III, a Ford dealer and the driver of the Motorcraft/Quick Lane Ford Mustang Nitro Funny Car. “To me, Motorcraft parts were THE parts to use on Ford vehicles. My family made that decision 50 years ago and we’re still putting Motorcraft parts in cars today because of the proven track record. There really is not a close second when it comes to choosing replacement parts.”

We’ll have more on Motorcraft soon, so be sure and subscribe to Ford Authority for comprehensive Ford news coverage.