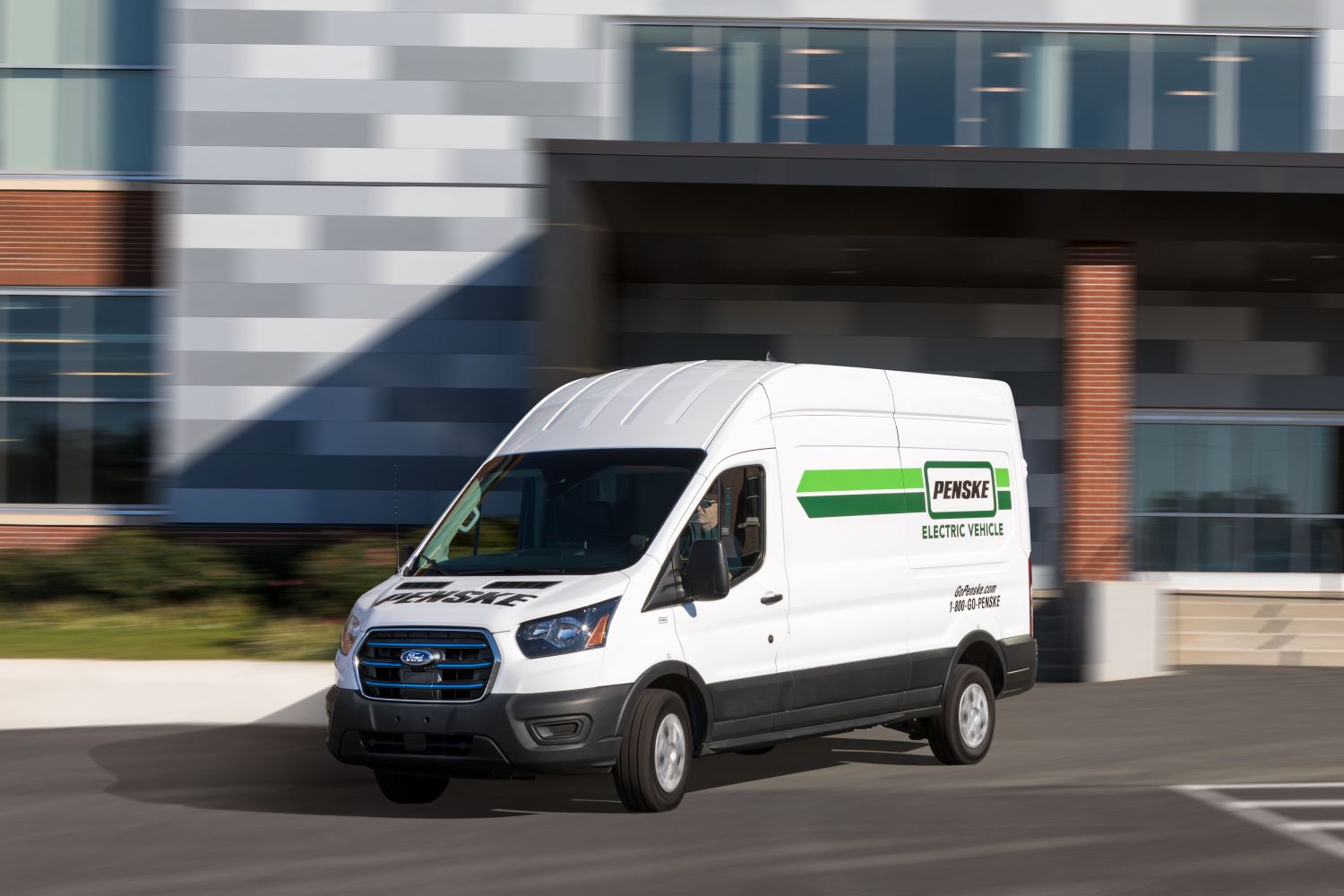 Ford Motor Company has filed a patent for an air to ground last-mile delivery system, Ford Authority has learned. 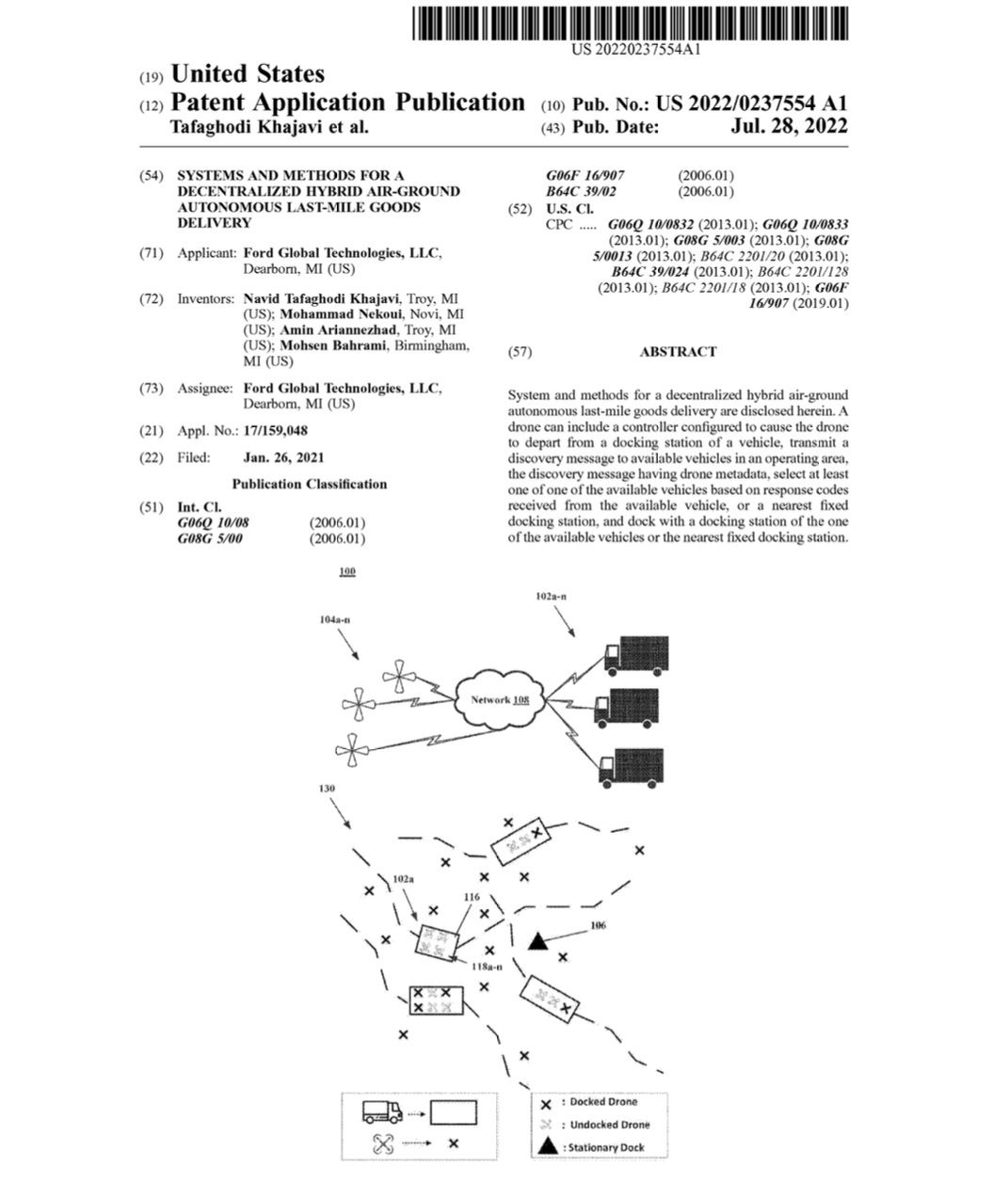 Ford has done quite a bit of experimentation with drones recently, using those machines at the Valencia Engine plant in Spain to monitor inventory, as well as in Canada as part of a research endeavor that aims to test an automated drone as it tracks and lands on a moving ground vehicle. More than one recently-filed Ford patent features drones being used for various purposes as well, including ones for a vehicular built-in storage compartment for drones, a jump start system, and a drone that would help folks find their vehicle. Now, this new Ford patent continues that trend by introducing an idea for an air to ground last-mile delivery system. 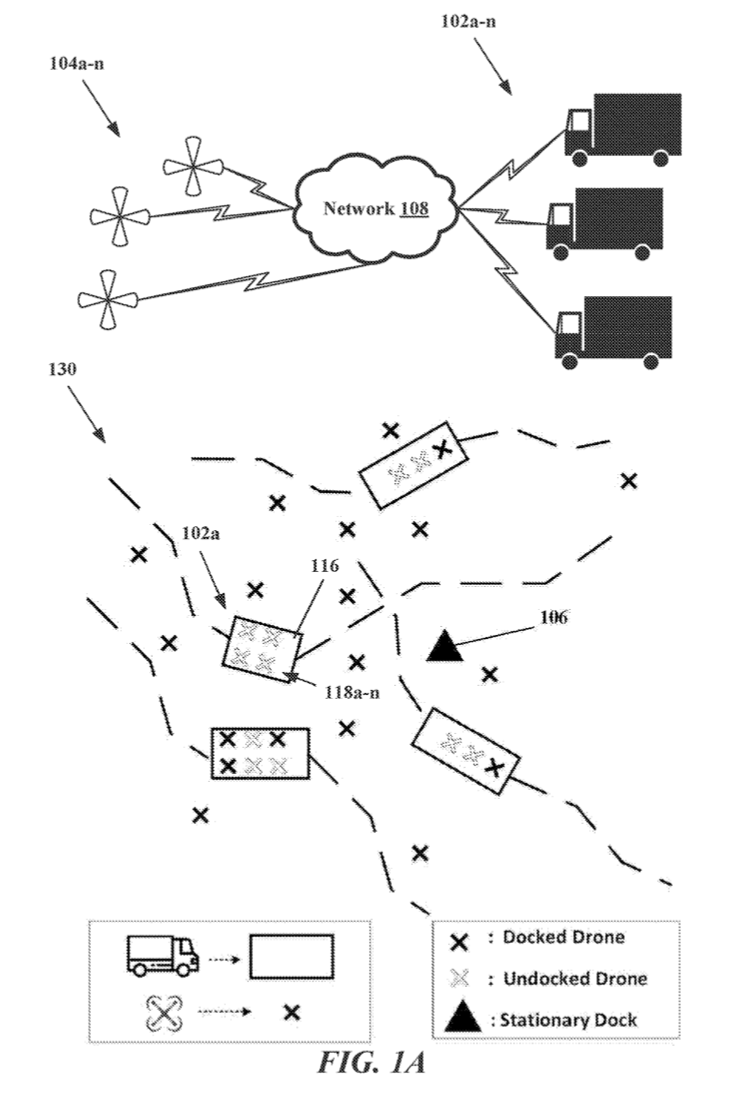 This new patent outlines an idea for a drone that would be capable of launching from a docking station on a vehicle, communicate with it and other vehicles in the nearby area, determine which vehicle is closest to its intended destination, and then dock on that vehicle. The drones would then be used to deliver packages to their final destination rather than requiring the vehicle and driver to visit each of those locations on its route. 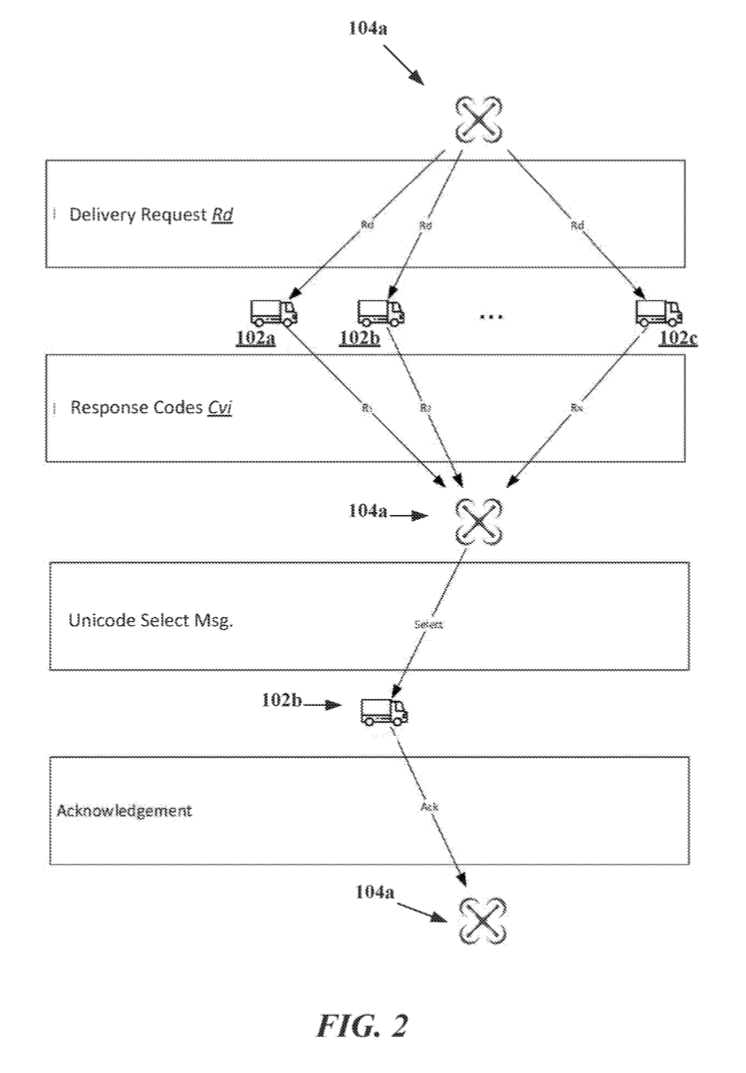 Drone-based deliveries are already in use in a variety of places around the world, but aren’t quite what one might call widespread just yet. Most are in the pilot or testing phase, with the hopes that we’ll soon be taking delivery of various products in that manner, which is a more efficient and potentially quicker way to delivery goods. In that vein, this patent makes quite a bit of sense in that it could save customers and companies quite a bit of time and money in the long run.