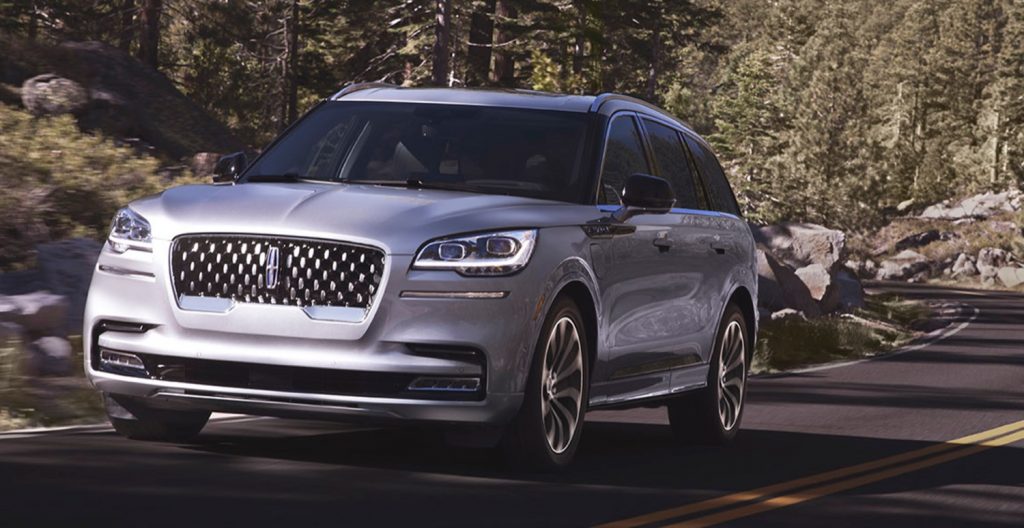 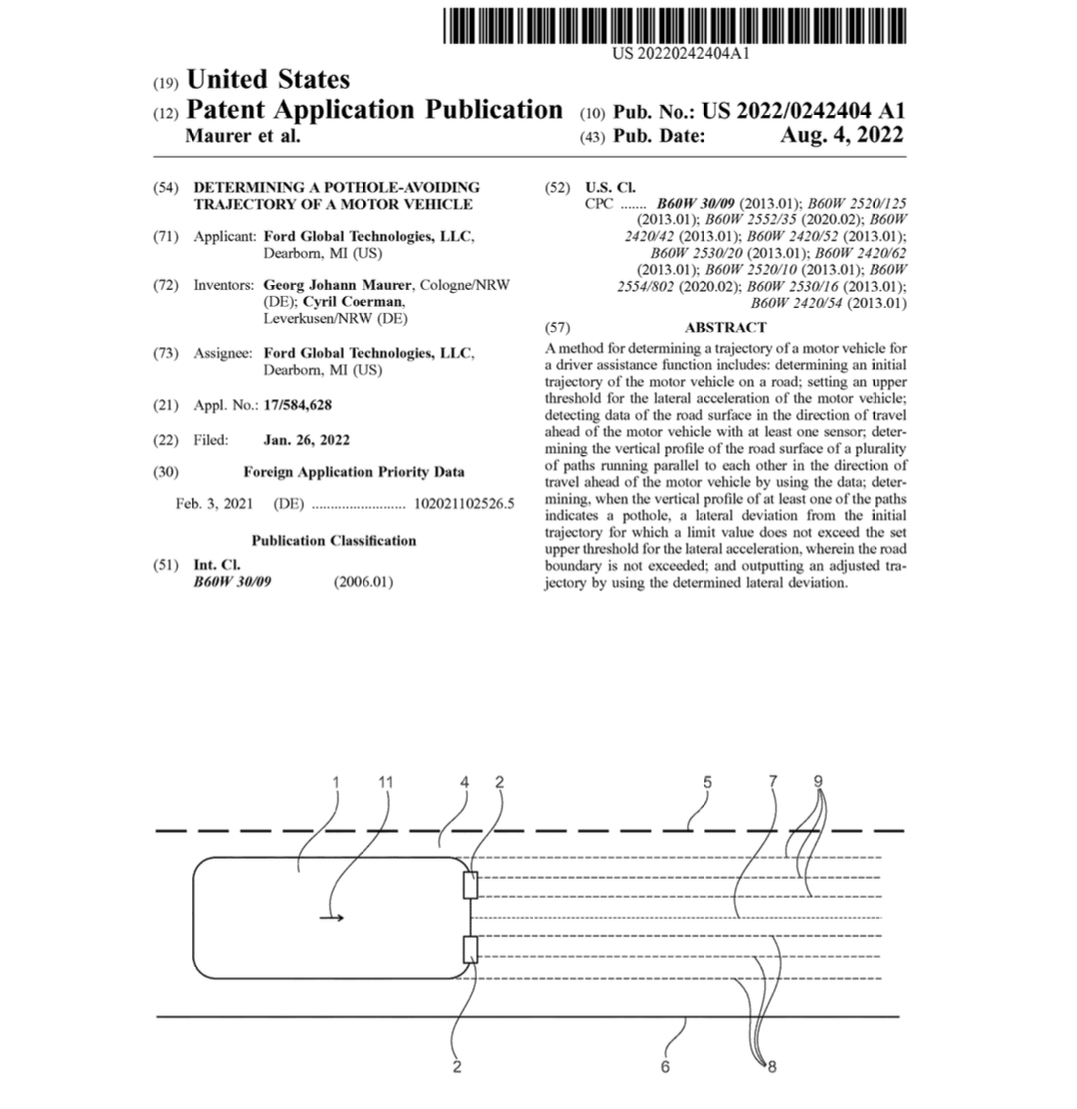 Prior to filing a patent for a trailer sideswipe avoidance system back in May, Ford has long been exploring ways to help drivers avoid potholes. Back in 2017, that included using crowdsourcing to map out the locations of potholes, which could then be displayed on the vehicle’s navigation map. Additionally, both the Ford Fusion and Focus have previously been available with Continuously Controlled Damping with a pothole detection system. Now, this new Ford patent takes a more modern approach to an ages-old problem.

This Ford patent depicts a system that is incorporated into a vehicle’s driver-assist features, and is capable of reading the road ahead using a variety of sensors while the driver is cruising along. The system would feature built-in thresholds in terms of how far the wheels and suspension can move before it would cause damage, and at that point, either slow the vehicle down or move it around the pothole automatically. 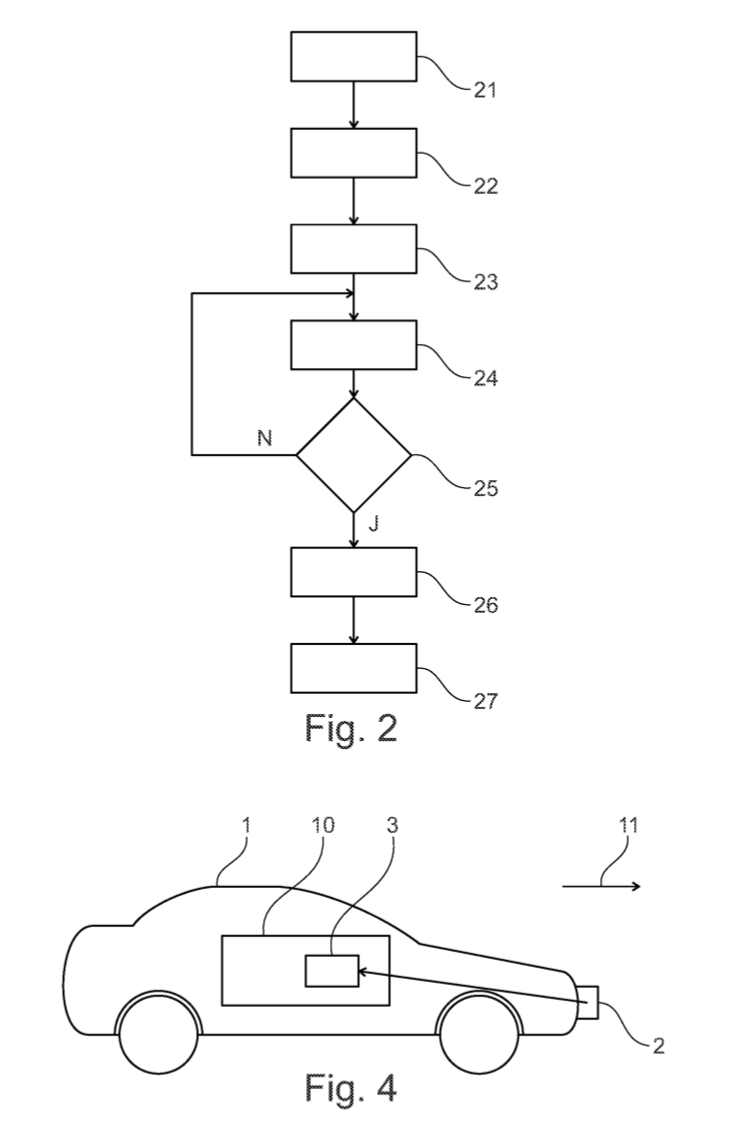 Currently, driver-assist features don’t account for potholes, which makes using things like adaptive cruise control a bit of a headache for those that live in places plagued by crumbling roads. That’s precisely what this patent aims to correct, and as such, it makes quite a bit of sense. After all, human drivers are already used to dodging potholes on a daily basis in some parts of the world, so why not make semi-autonomous features act in the same manner while potentially preventing damage at the same time?