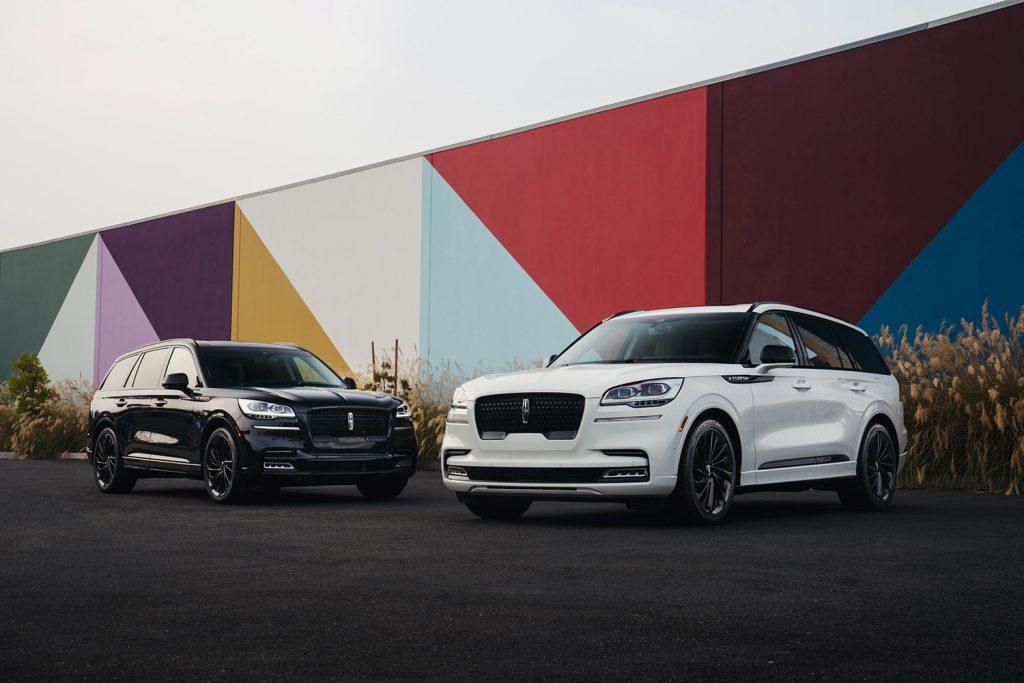 Ford Motor Company has filed a patent for a vehicle-to-vehicle security system, Ford Authority has learned. 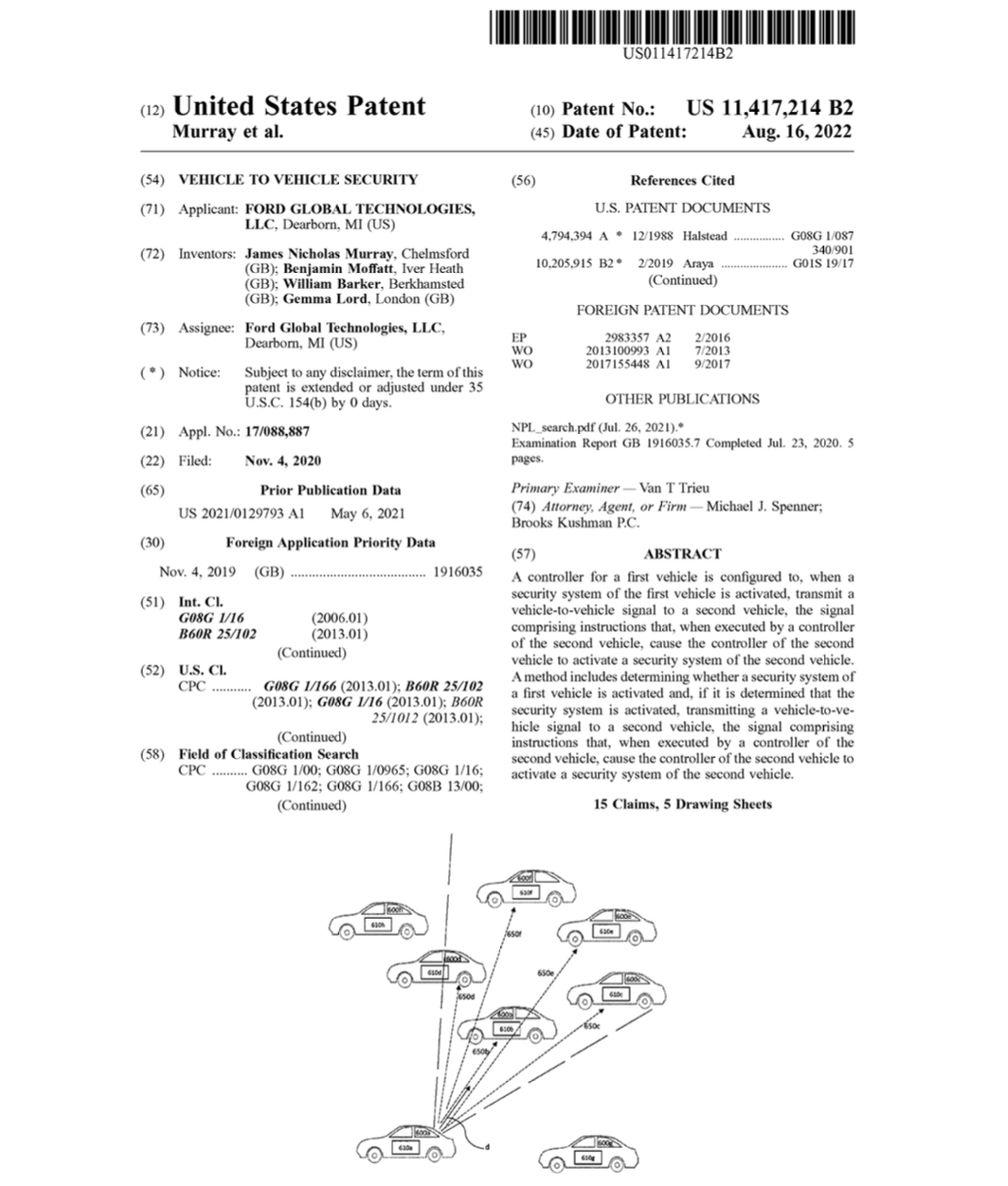 Back in May, a Ford patent was filed for a vehicular key fob relay attack prevention system as criminals have become increasingly clever in their attempts to steal newer vehicles. Additionally, the automaker added a new feature to the Puma and Kuga in Europe that disables keyless entry fobs when not in use to block illegal hacking, as well as a new feature dubbed SecuriAlert – which alerts European owners if someone is trying to access their vehicle using the vehicle’s existing sensors, and formed a joint venture with ADT dubbed Canopy that uses a vehicle’s cameras to detect thieves. Now, this new Ford patent continues that trend by introducing an idea for a vehicle-to-vehicle security system. 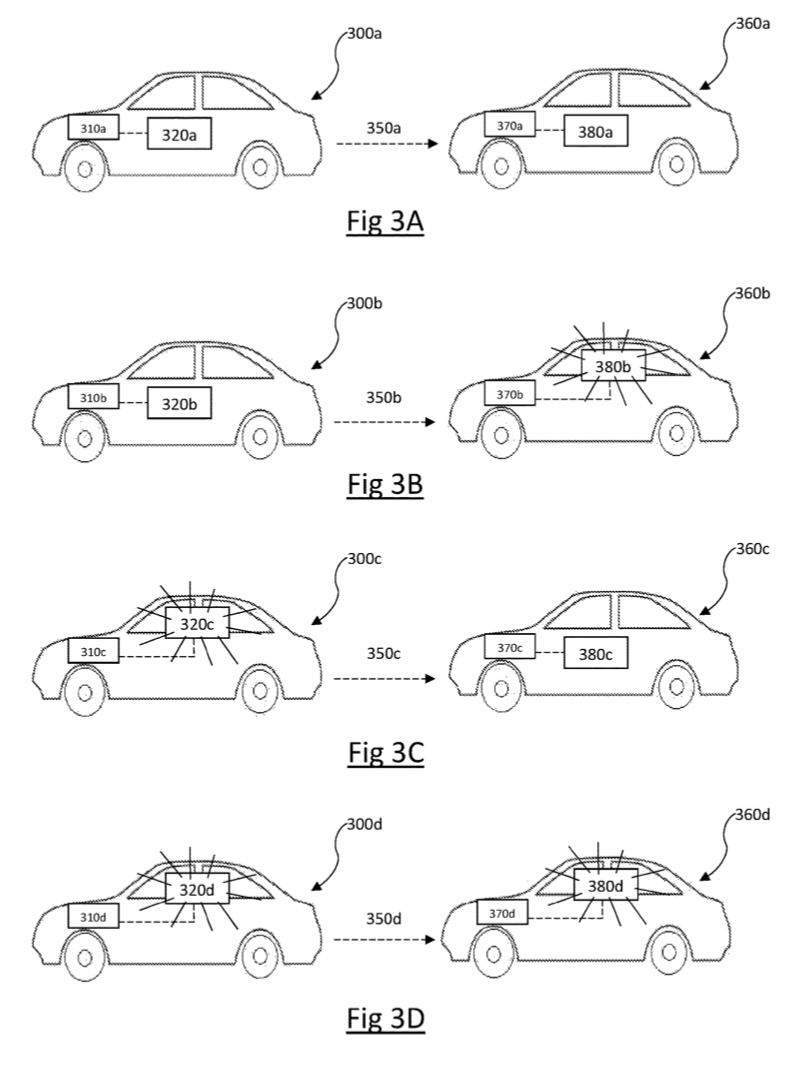 This Ford patent outlines a security system present in multiple vehicles, with one vehicle containing a controller that can communicate with the other vehicle when its security system is activated. The idea here is to activate a vehicle’s security system in the event of an attack even if that vehicle is located in a remote area where the vehicle’s sensors aren’t able to track the thief. 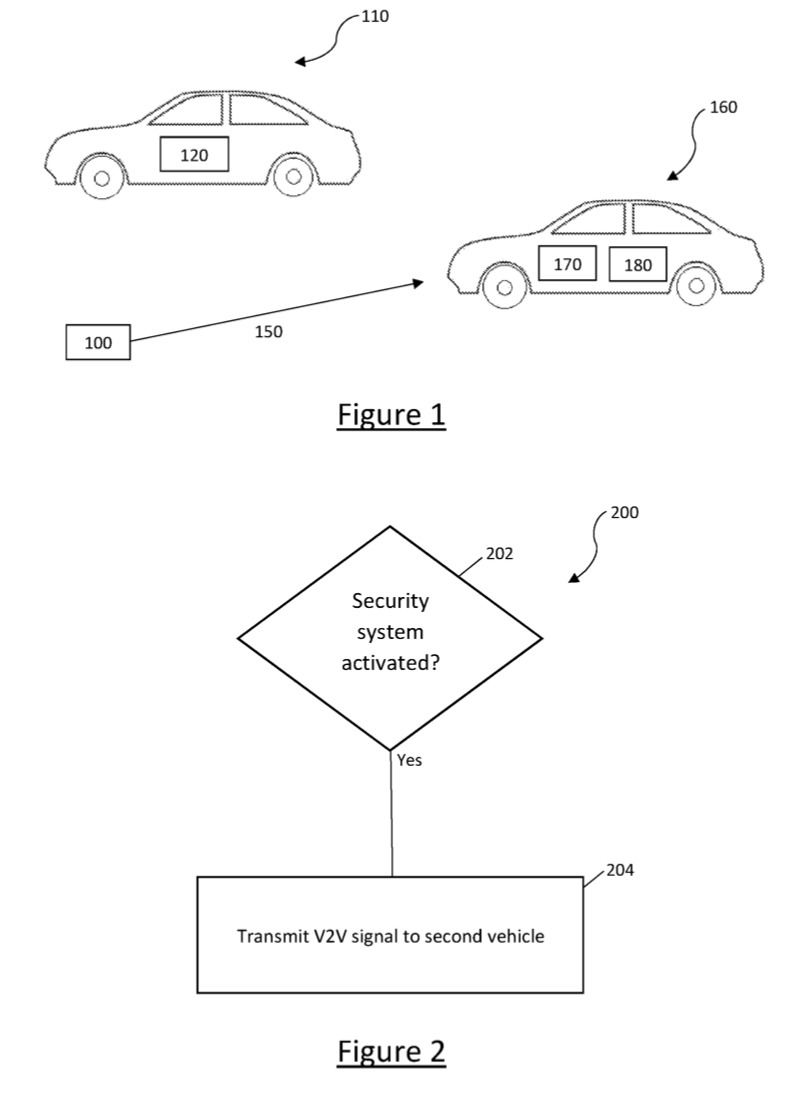 Thus, if a thief does anything that might trigger a traditional car alarm, a vehicle can alert other nearby vehicles of that attempt, at which point those vehicles’ security systems can be activated, while the owners are also notified. The end result is a broad security network of vehicles working together to stop thieves, which could prove useful in a number of situations – including Ford’s own theft problem, which  has run rampant in recent months.