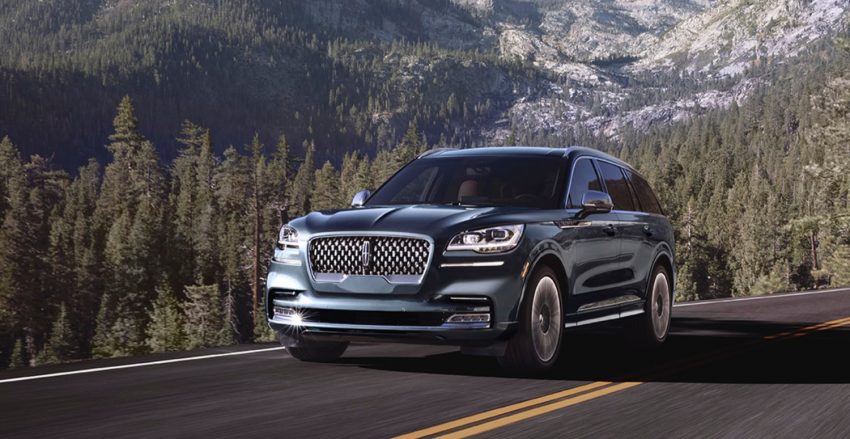 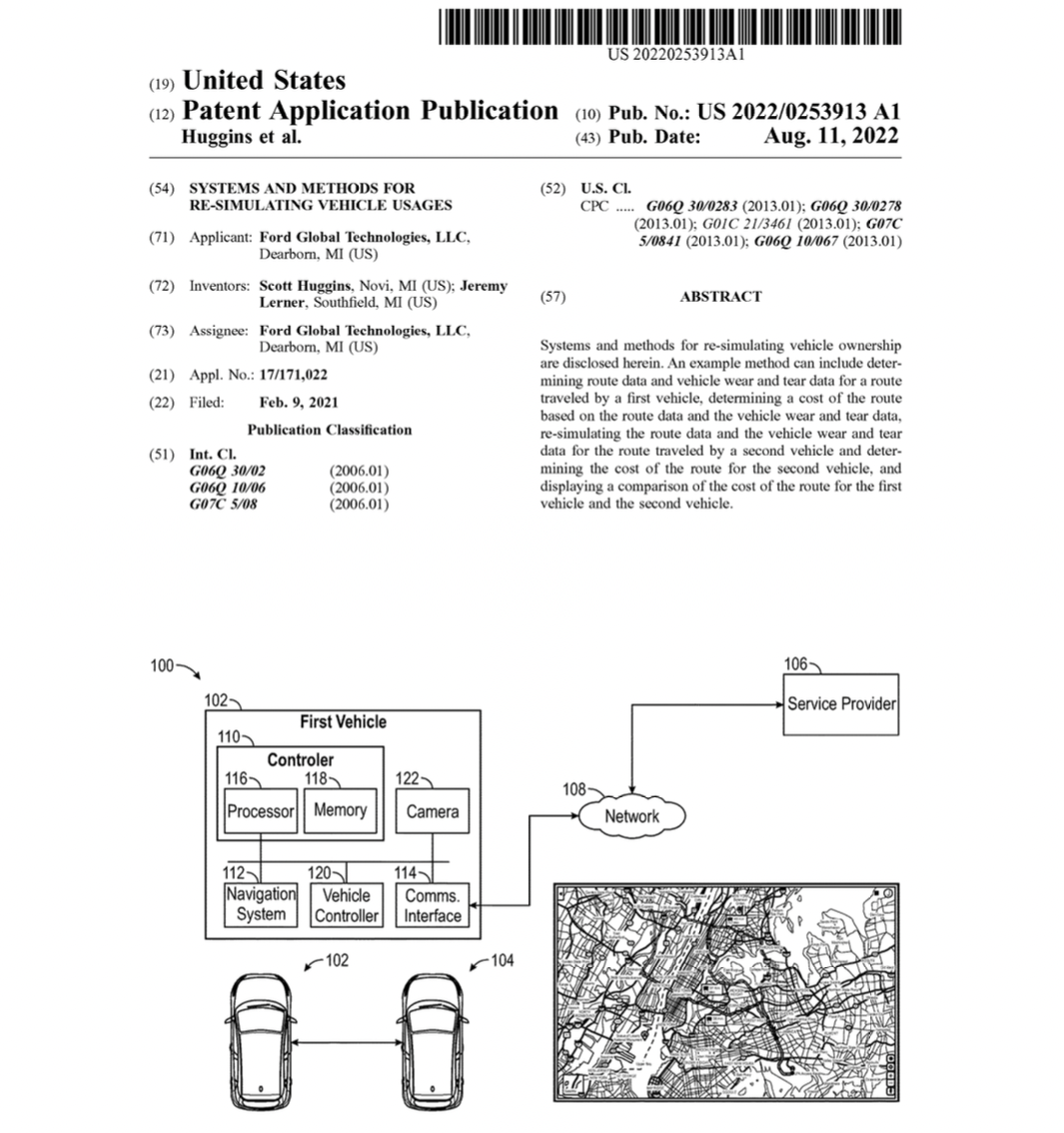 Simulations have played a big role in some recent Ford patents, including one from earlier this year outlining an idea for a vehicle resale value evaluation system. Now, this newly-published Ford patent presents an idea for a vehicular usage simulation system that is capable of simulating vehicle ownership by utilizing route data, wear and tear, and the cost of owning one vehicle based on data taken from another vehicle. 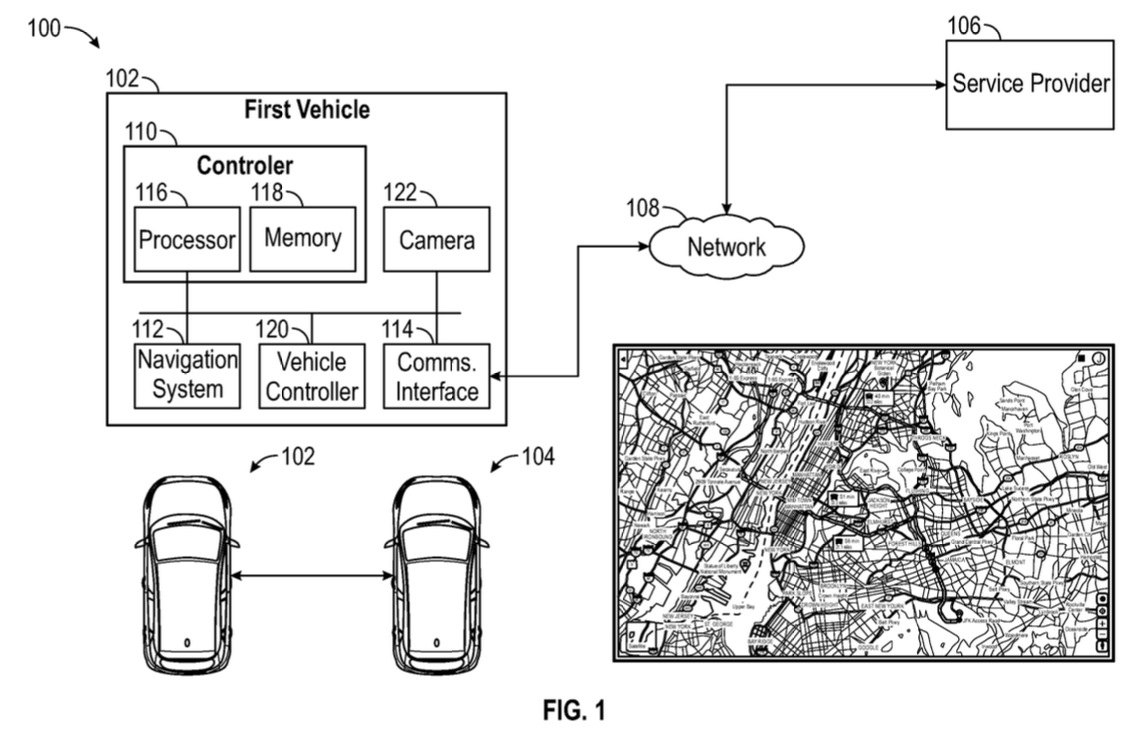 It’s oftentimes difficult to calculate the true cost of ownership when it comes to new automobiles, though there are some studies out there that try. However, in reality, the way we use our vehicles varies quite a bit from person to person, as well as the types of roads we travel on. Thus, this Ford patent aims to come up with a way to more accurately predict total cost of ownership, as well as what sorts of expenses one might occur based on their own unique driving behavior and surroundings. 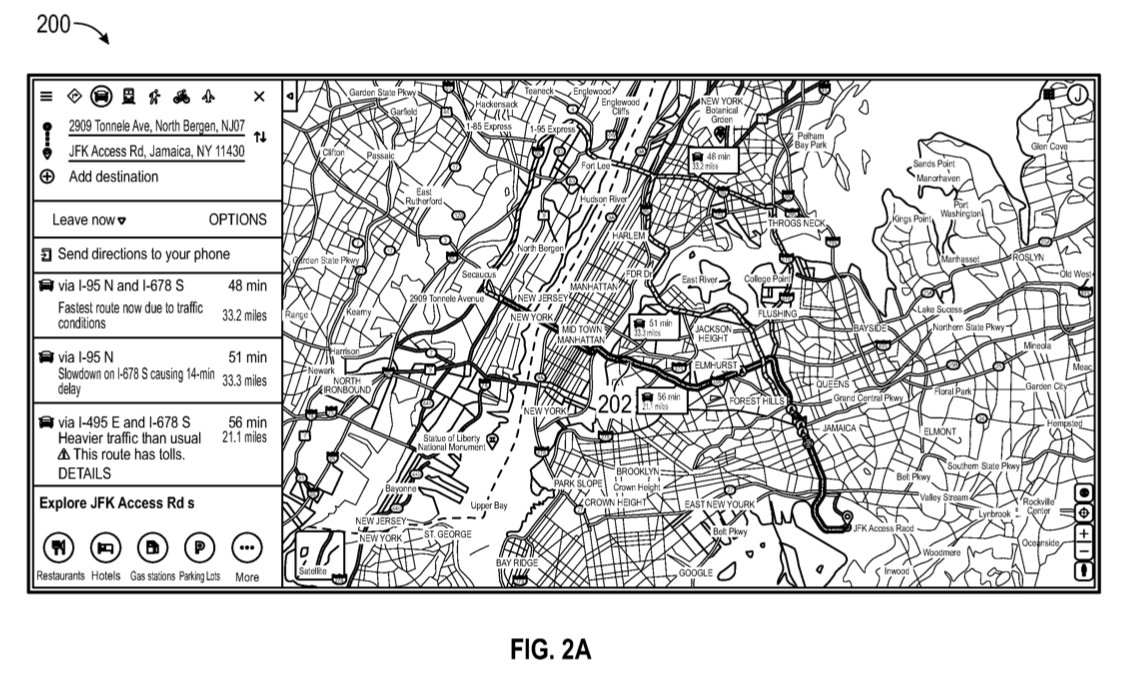 Ford aims to accomplish this by gathering data from a similar vehicle driven in a customer’s nearby geographical area, or even one that travels along the same roads. This could provide a far more accurate cost of ownership, right down to fuel, maintenance, and repair costs, giving customers a better way to budget for their new purchase. As such, it’s certainly an intriguing idea, and one that could prove useful as more and more connected vehicles hit the roads in the coming years.