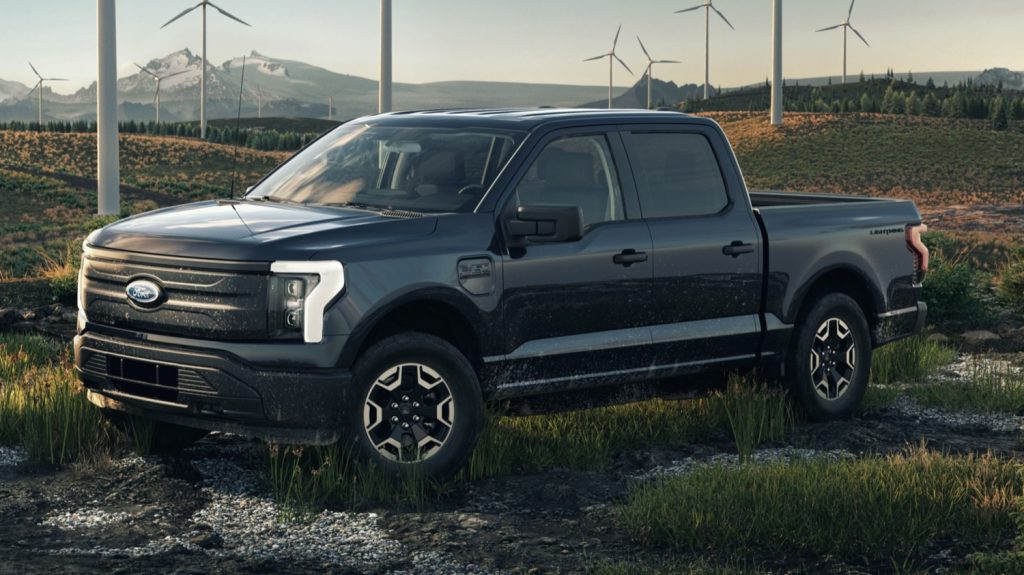 Connected vehicle services are at the core of Ford CEO Jim Farley’s plan to generate future revenue, which he says will be “massive” in scope. This is true of both retail and commercial customers, though the automaker won’t be charging for everything, and recently announced a host of complimentary features for Ford Pro commercial customers. Regardless, Ford Pro paid telematics subscriptions are rapidly growing, increasing by 40 percent in the second quarter of 2022.

This follows an identical increase of 40 percent in the first quarter of the year, giving Ford consistent growth in an area that it’s heavily focused on. Ford expects its Blue Oval Intelligence platform to give it 32 million OTA-capable vehicles on the road by 2028, generating upwards of $20 billion in annual revenue by 2030 on the retail side of things. That pot figures to be even larger on the commercial, Ford Pro side of the business, which includes subscriptions for telematics, fleet management, energy management, and ADAS, as well as its own its own dedicated financial services unit.

In terms of its commercial business, The Blue Oval expects to generate an additional $45 billion in annual revenue by 2025, up from $27 billion in 2019. Much of this revenue will come from ADAS features – otherwise known as advanced driver-assist technologies – such as BlueCruise and ActiveGlide, which will are available for an additional hardware and software costs plus a subscription, an area that figures to be an easy and high-margin source of revenue for the automaker. 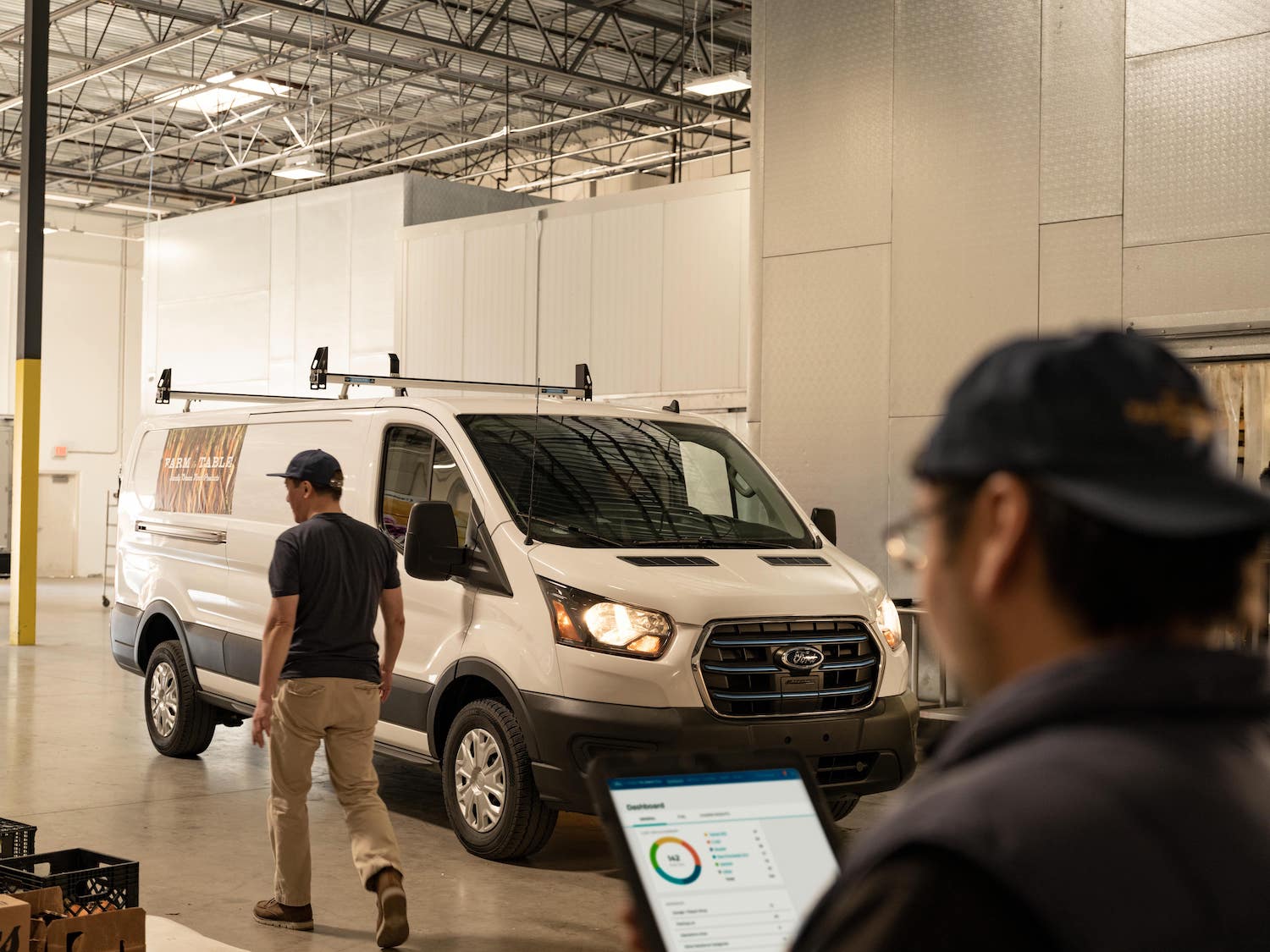 While Ford is growing its revenue via connected vehicle services, Farley also points out that these types of offerings also help forge and maintain relationships with fleet customers, too. “And vehicles represent only one part of the ‘always on’ relationships we’re creating with commercial customers,” Farley said. “We’re helping them reduce the total cost of vehicle ownership and make their enterprises more productive overall.”

We’ll have more on Ford Pro soon, so be sure and subscribe to Ford Authority for continuous Ford news coverage.

Ford Technicians Will Be Paid To Submit Photos Of Quality Issues