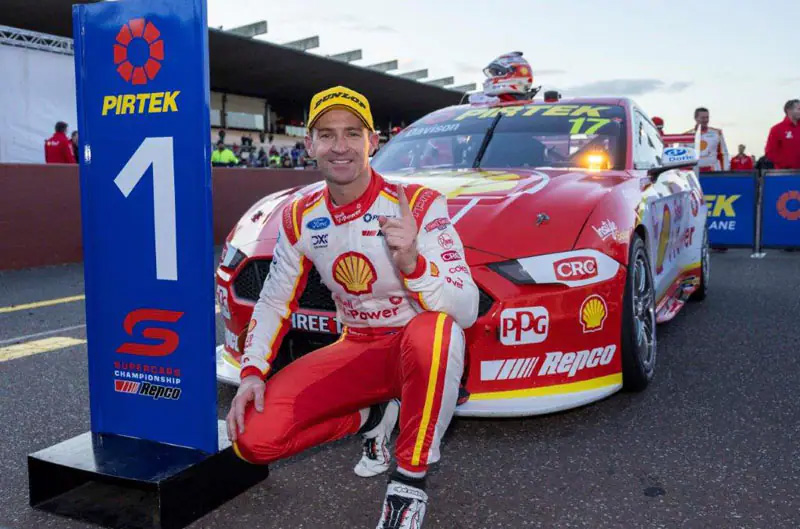 Will Davison, driver of the No. 17 Ford Mustang GT in the Australian Supercars Championship circuit, took home the win during the ninth event of the 2022 season this past weekend, putting Ford Racing back on top.

Davison wheeled his Mustang in a dominating qualifying showing, nabbing not one, but two pole positions in qualifying over the weekend’s event. His Mustang certainly had a fair amount of speed under the hood, as those two top-qualifying positions culminated in the win. He finished the 36-lap race at Sandown Raceway with a time of 41:58.73, outpacing the No. 97 Holden Commodore ZB of Shane van Gisbergen by less than a second. 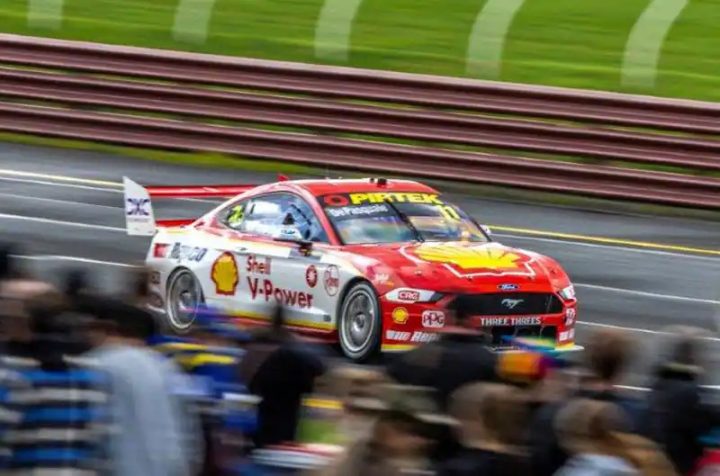 “Really strong weekend for our Ford teams at Sandown, with poles, a win and podiums to celebrate with many of our customers and staff who were trackside over the weekend,” said Andrew Birkic, President and CEO of Ford Australia.

Currently, Davison and his Ford Racing team sit in third in the overall points standings, having accumulated 1,974 points so far this season. That marks a 519-point difference between Davison and the current points leader, van Gisbergen, who has 2,493 points. Another Ford Racing team, the No. 6 Mustang GT of Cam Waters, currently holds second place, with 1,993 points to his name thus far.

The Supercars Championship will continue at Pukekohe Park Raceway in New Zealand on September 9th through 11th.

We’ll keep you up to date on all of Ford Racing’s efforts, so be sure to subscribe to Ford Authority for more Ford Mustang news, Ford Racing news, and continuous Ford news coverage.