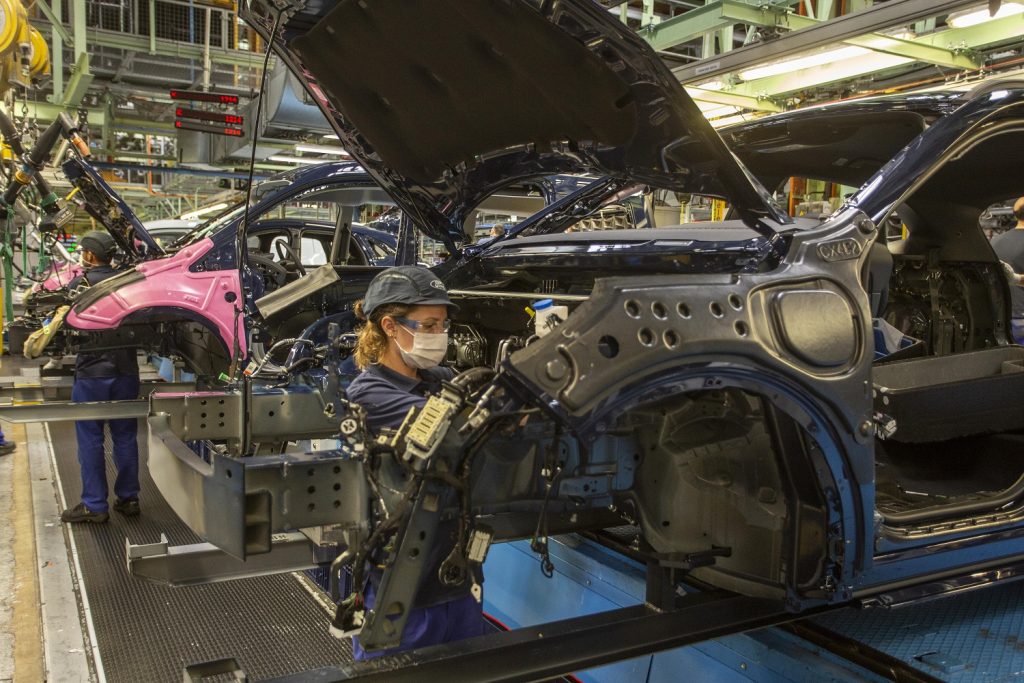 Ford is in the midst of some major revisions as it aims to cut costs and boost profitability, not to mention transition to a major producer of all-electric vehicles. In the U.S., The Blue Oval is laying off 3,000 salaried workers (albeit also hiring around 3,000 manufacturing workers), while in Europe, the automaker is launching seven new EVs by 2024 that will utilize batteries from a host of different suppliers. Part of that process involves shuttering the Saarlouis Assembly plant in Germany in 2025 and investing heavily in the Valencia Assembly plant in Spain to convert it for the production of next-generation EVs later this decade. However, Ford Spain is now delaying those investments, according to Reuters. 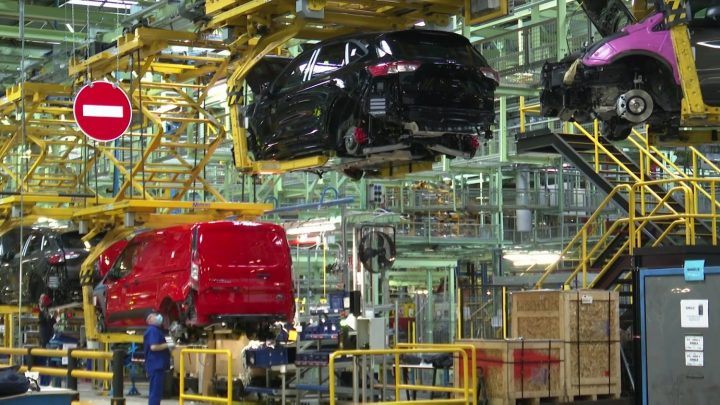 Ford Spain noted in a statement that it remains committed to the Valencia plant, but has decided to delay investing in it due to a “revised outlook for Europe.” No jobs will be cut at the plant for now, though the automaker has made it clear that producing EVs requires less labor than ICE-powered vehicles, which will eventually lead to layoffs at some of its manufacturing facilities.

In spite of this delay, Ford remains committed to building electric vehicles in Spain, and both the UGT union and Spain’s Industry Ministry were unfazed by this announcement. “The Spanish government maintains its commitment to support Ford in its current and future investments in Spain,” the Industry Ministry said in a statement. 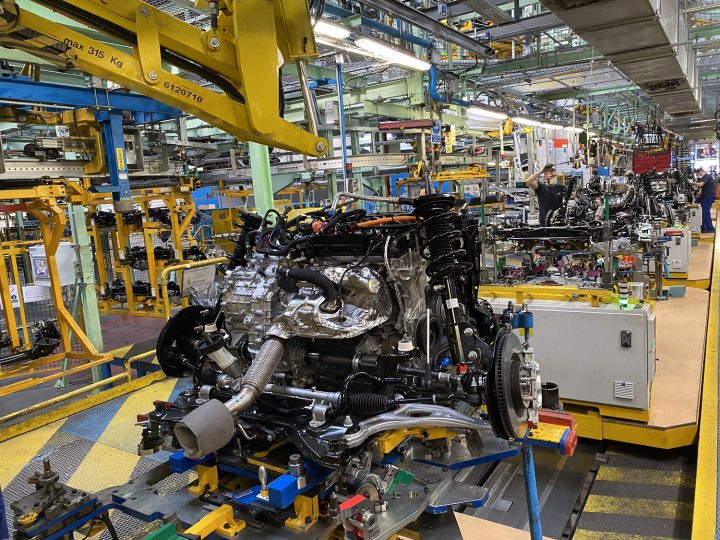 Ford Spain previously applied for pandemic relief funds to invest in its EV rollout back in May, but withdrew its application ahead of a deadline for potential changes. The automaker noted in its statement that it will not seek to acquire these funds, but said that it will work with local authorities to explore other public funding opportunities.

We’ll have more on the future of Ford plants around the world soon, so be sure and subscribe to Ford Authority for 24/7 Ford news coverage.