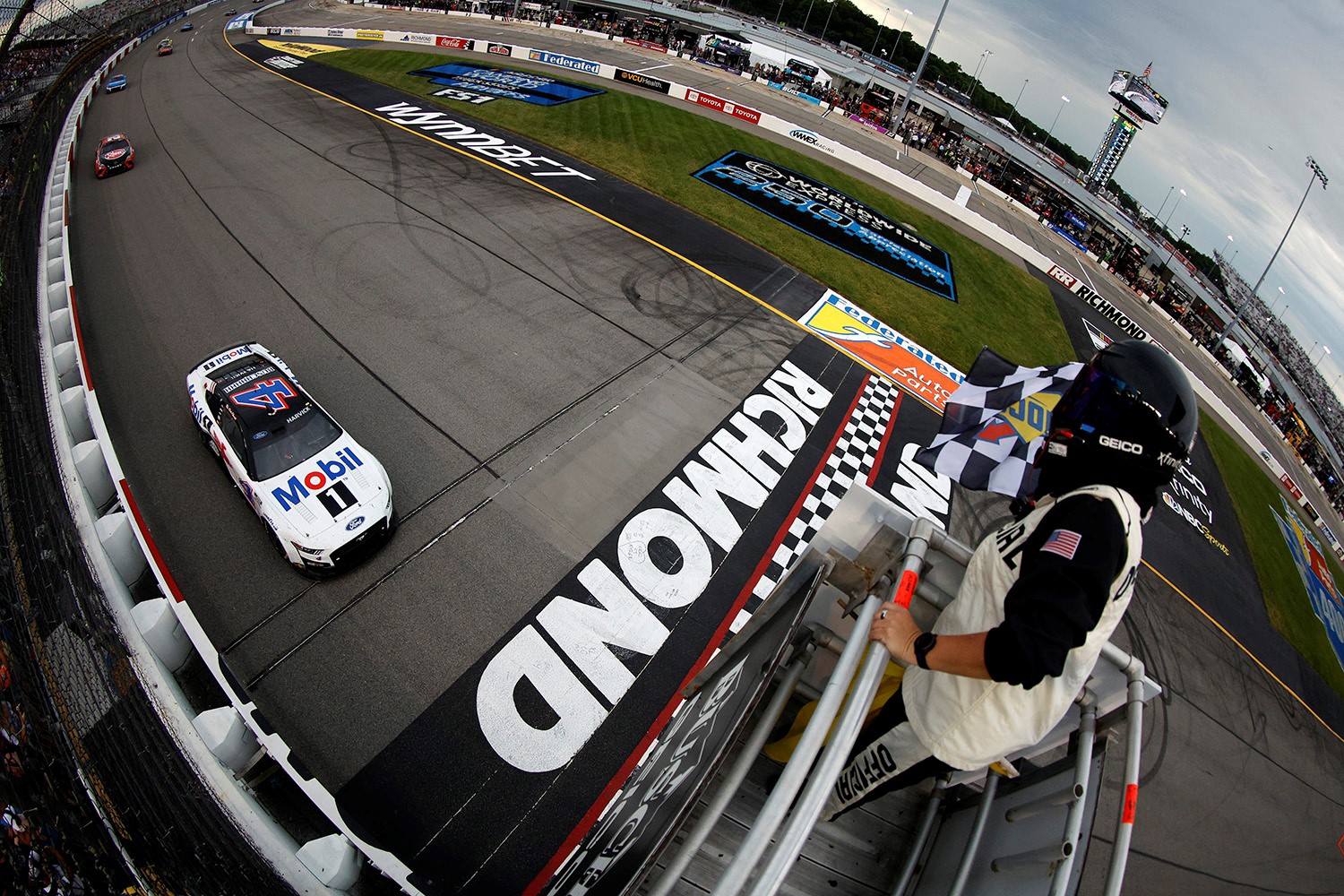 Kevin Harvick has certainly silenced critics after putting the No. 4 Nascar Ford Mustang in Victory Lane for the second consecutive race in the 2022 Cup Series season.

Harvick’s No. 4 Ford eked into first place with less than 70 laps left on the board, passing the No. 22 Ford of Joey Logano and holding off a charge from the No. 17 Ford of Chris Beuscher and the No. 20 Toyota TRD Camry of Christopher Bell. Harvick had control of the race twice, showing the way for a total of 55 laps around the three-quarter-mile Richmond Raceway. 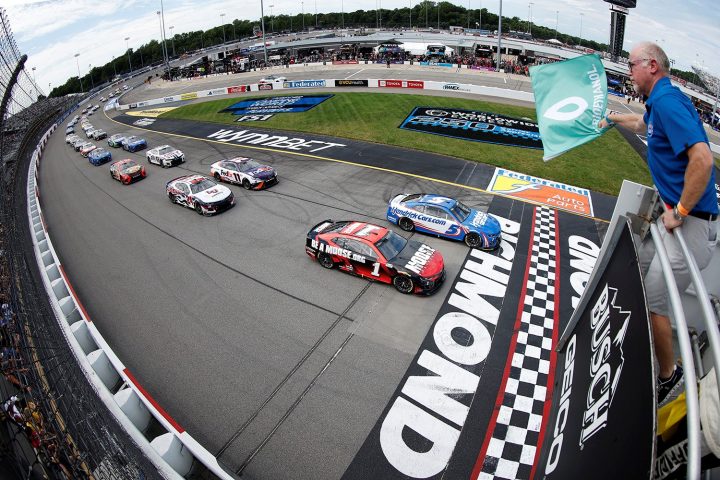 “It’s like I said last week, the cars have been running good week-in and week-out,” Harvick said, “and you see that we have a lot better understanding of what’s going on with how we adjusted on the car after the first run and were able to get our car handling a lot better.”

The victory at Richmond marks Harvick’s fourth at the short track, and his 60th Cup Series race win. He also won last weekend at Michigan, snapping a 65-race winless streak and securing a spot in the postseason Nascar Playoffs. 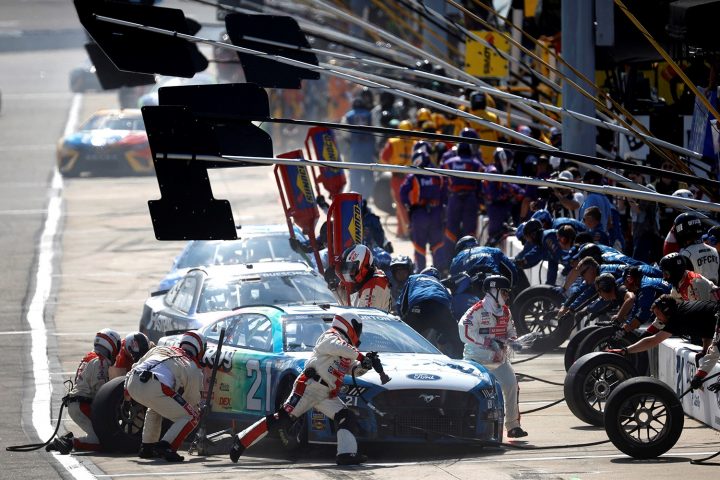 Interestingly, the Nascar Ford teams didn’t qualify all that well for Sunday’s race, with the front of the field was mostly composed of Chevrolets. The inverse, however, was true at the end of the day, with the Chevys fading and the Fords rocketing to the front.