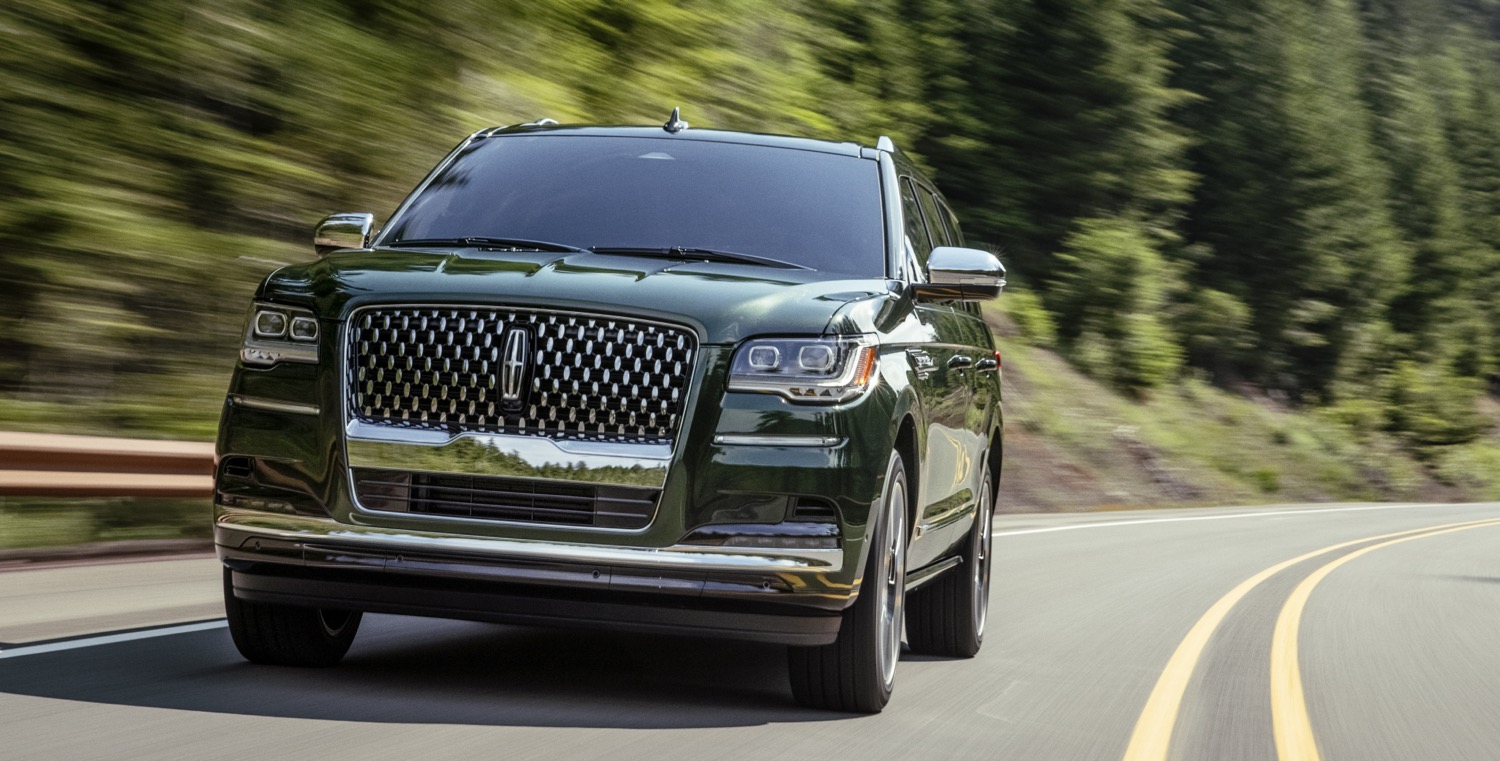 Lincoln has experienced some decidedly mixed results in both studies and the sales charts lately, earning high marks for its website satisfaction and gaining market share in the second quarter, though on the flip side, the luxury brand ranked below its industry average in terms of responsiveness to internet leads coming through dealership websites, J.D. Power’s most recent APEAL Study, and Kelley Blue Book’s Brand Watch Study, while the Lincoln Nautilus was the slowest-selling vehicle on the market in June. Now, this roller coaster of performance continues, as Lincoln brand loyalty ranked second in the luxury segment in May, according to new data from IHS Markit. 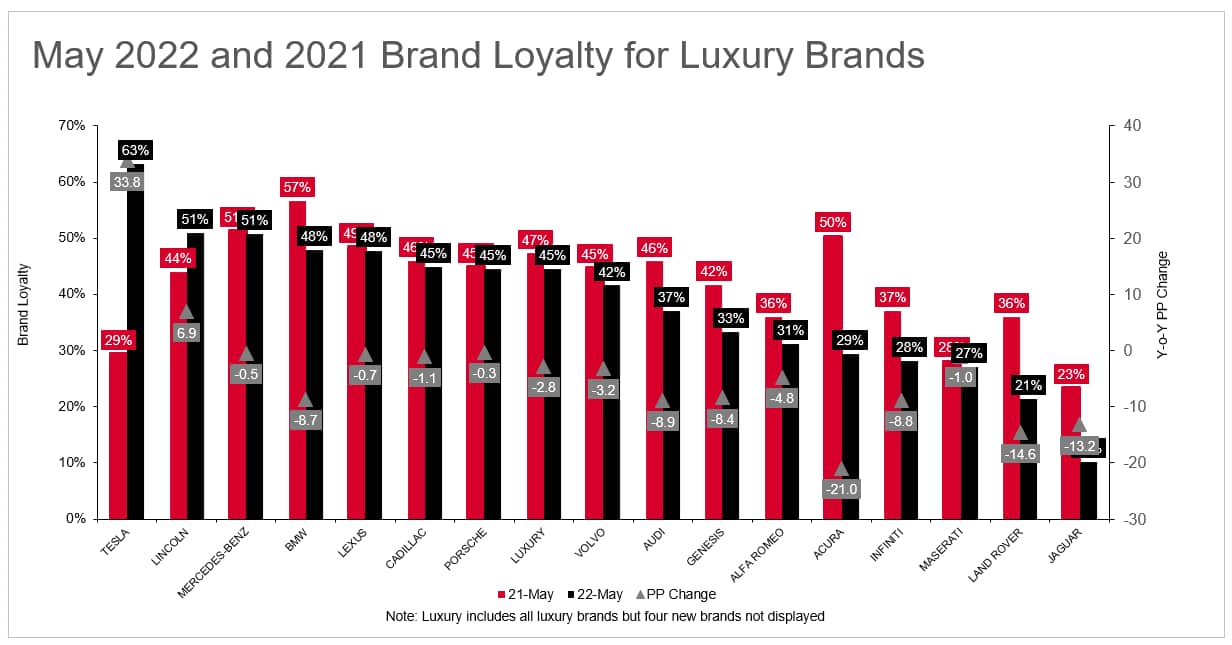 IHS derives its data from new and used registration and loyalty information and publishes those figures as part of its monthly Top 10 Trends Industry Report, which aims to identify high-level trends in the new and used automotive markets in the U.S. Aside from Tesla and Lincoln’s growth in this regard, the latest example of this report revealed that overall brand loyalty hit an eight-year low this May, dropping 1.8 percentage points over last year.

Additionally, full-size luxury utilities suffered a dramatic decline as 31.9 percent of current owners indicated that they are unlikely to stick with that same kind of vehicle moving forward, a move that likely stems from rising gas prices. Loyalty in this particular segment dropped to its lowest level since the onset of the pandemic, though gas prices and luxury SUV sales have long showed a strong correlation.