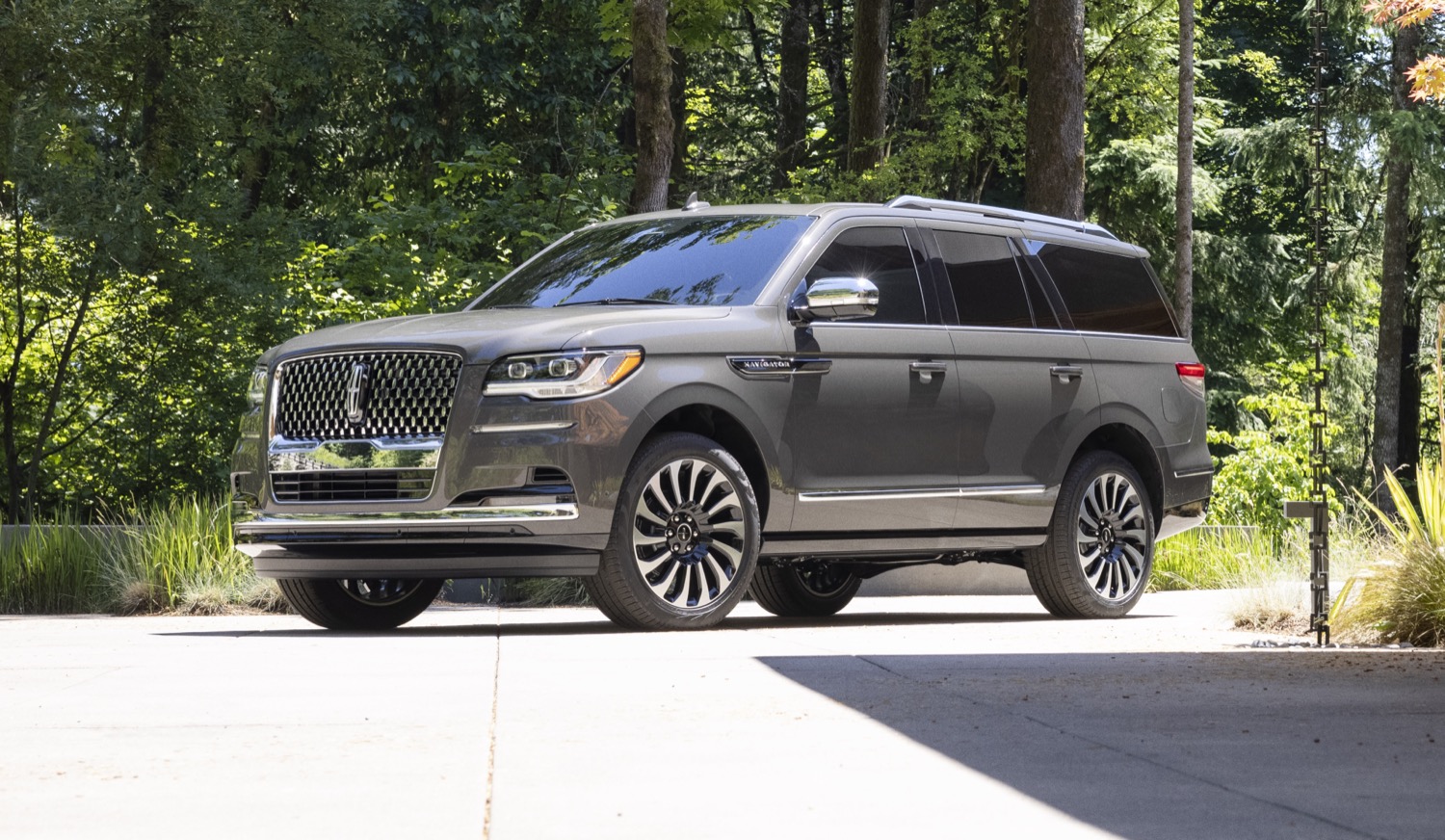 The Lincoln brand has fared quite well in several recent studies, earning a first-place ranking for both interior layout and driving comfort in the luxury segment of Kelley Blue Book’s Q2 Brand Watch report, while brand consideration remained steady in the previous quarter, too. Regardless, Lincoln’s average transaction pricing actually decreased in July, bucking an overall rise among all luxury and mainstream brands. This isn’t all the good news recently bestowed on the Lincoln brand, however, as it was also ranked third by luxury buyers in terms of affordability, according to KBB’s most recent Brand Watch report. 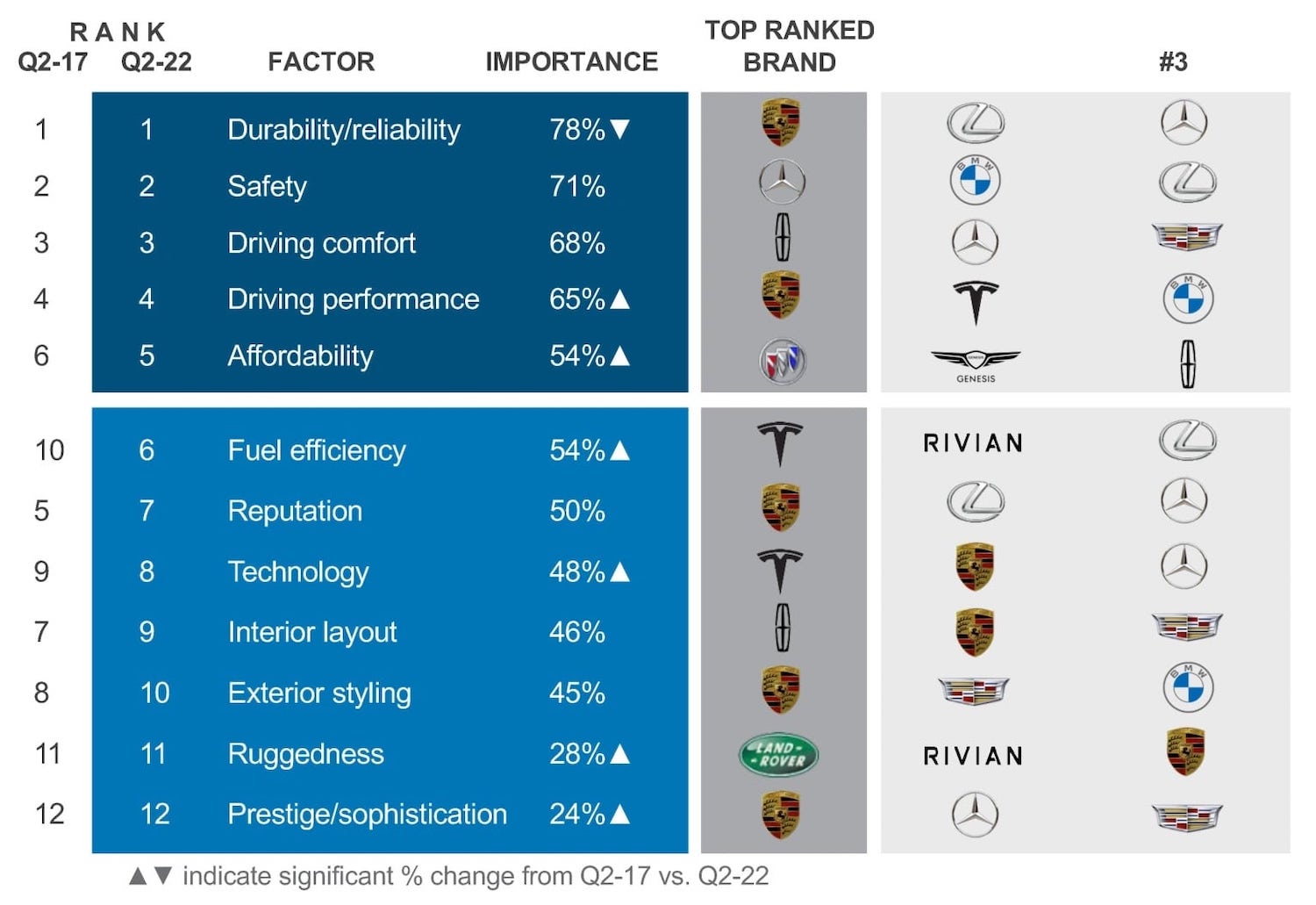 In Q2, affordability ranked as the fifth most important factor driving luxury consideration among buyers with a score of 54 percent, which makes it quite critical in the grand scheme of things. Thus, this is a solid showing for the Lincoln brand, which was preceded only by Cadillac and Genesis in terms of affordability, marking its third top-three ranking on this most recent list.

While driving comfort and interior layout are categories that Lincoln has long received high marks for in KBB’s Brand Watch report, affordability is something relatively new in terms of a category that Lincoln has appeared in, as luxury buyers have traditionally sought out other brands for that quality. 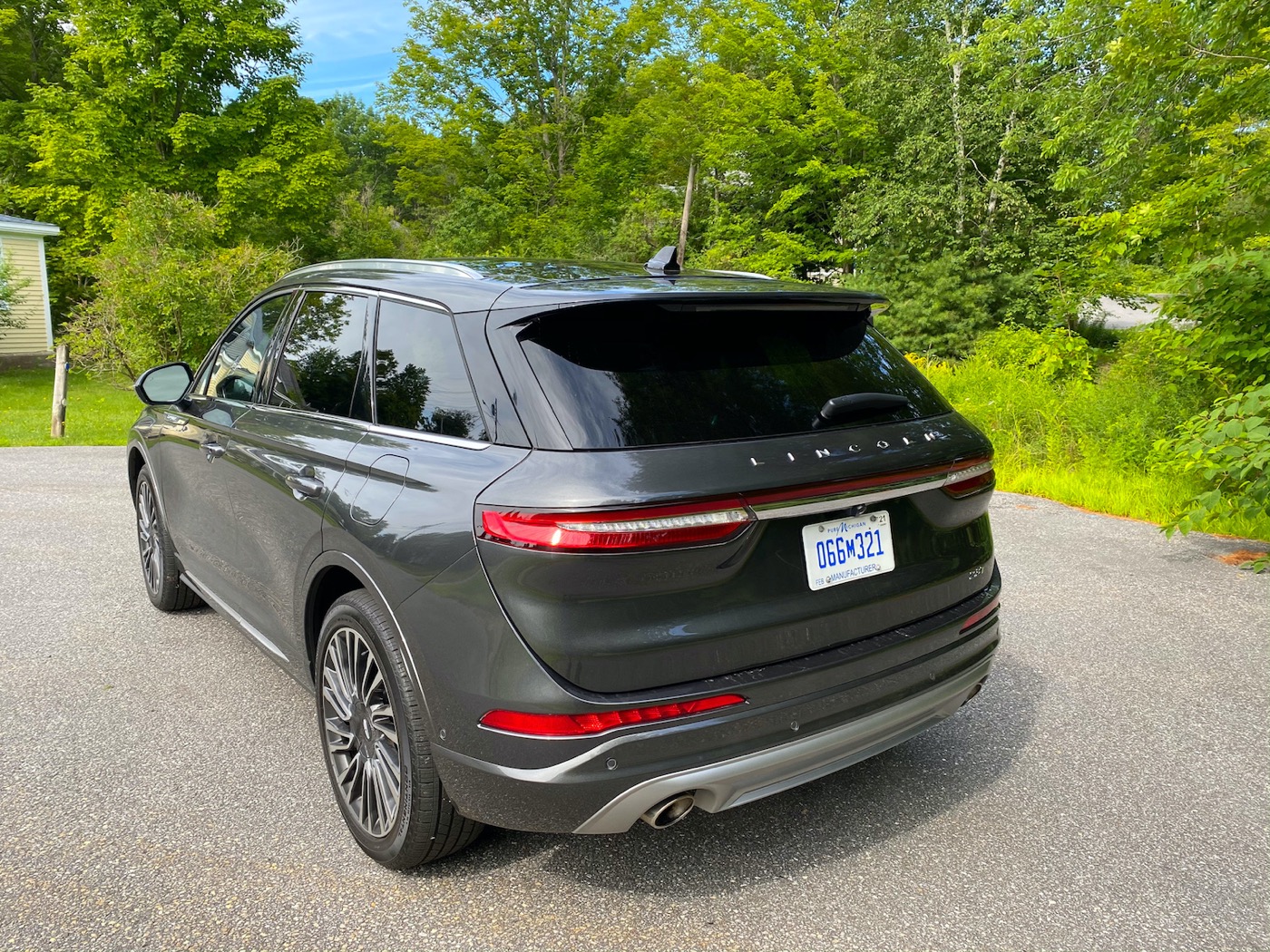 The Kelley Blue Book Brand Watch report is a consumer perception survey that also weaves in consumer shopping behavior to determine how a brand or model stacks up with its segment competitors on a dozen factors key to a consumer’s buying decision. KBB produces a separate Brand Watch report for non-luxury and luxury brands each quarter. Beginning in Q1 2022, the methodology includes surveying both mobile and desktop users instead of only desktop users.