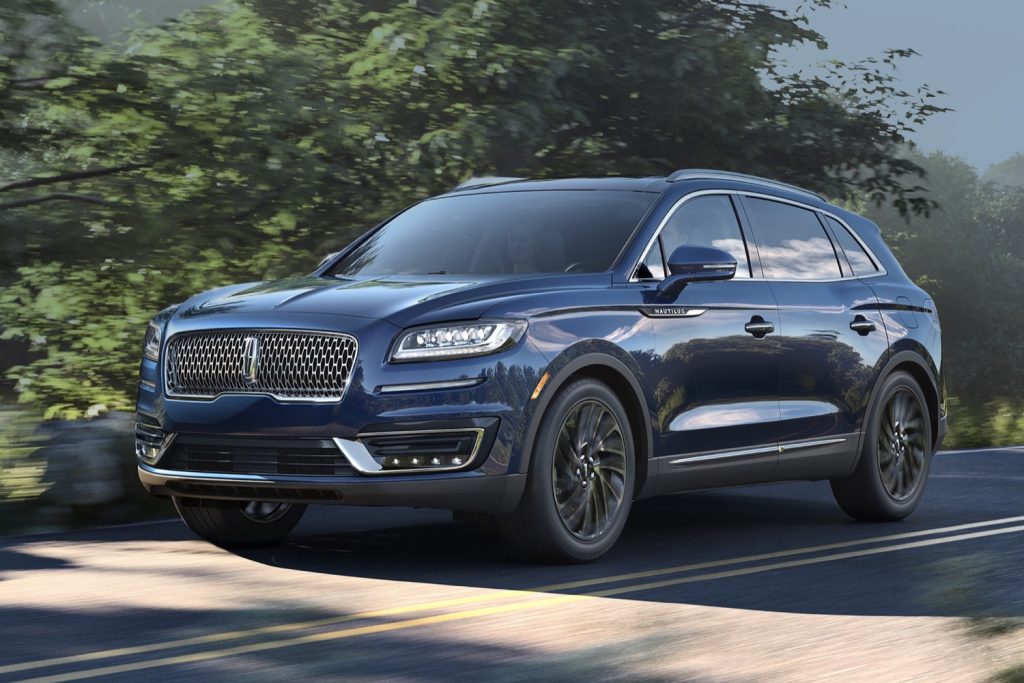 The Lincoln Nautilus has faced its fair share of trials and tribulations in recent months, as well as a few notable achievements. The Nautilus was the slowest selling new vehicle on the market in June, even though it gained market share in the the D-segment luxury crossover segment in the first quarter of 2022. The Lincoln Nautilus also finished as the highest-ranked mid-size premium SUV in J.D. Power’s most recent Initial Quality Study (IQS), though the crossover is also slated to be discontinued following the 2023 model year. Now, the ups and downs continue, as the Lincoln Nautilus has been ranked among the top 10 models with the highest brand loyalty – joining its platform-mate, the Ford Edge in that regard.

IHS Markit derives its data from new and used registration and loyalty information and publishes those figures as part of its monthly Top 10 Trends Industry Report, which aims to identify high-level trends in the new and used automotive markets in the U.S. 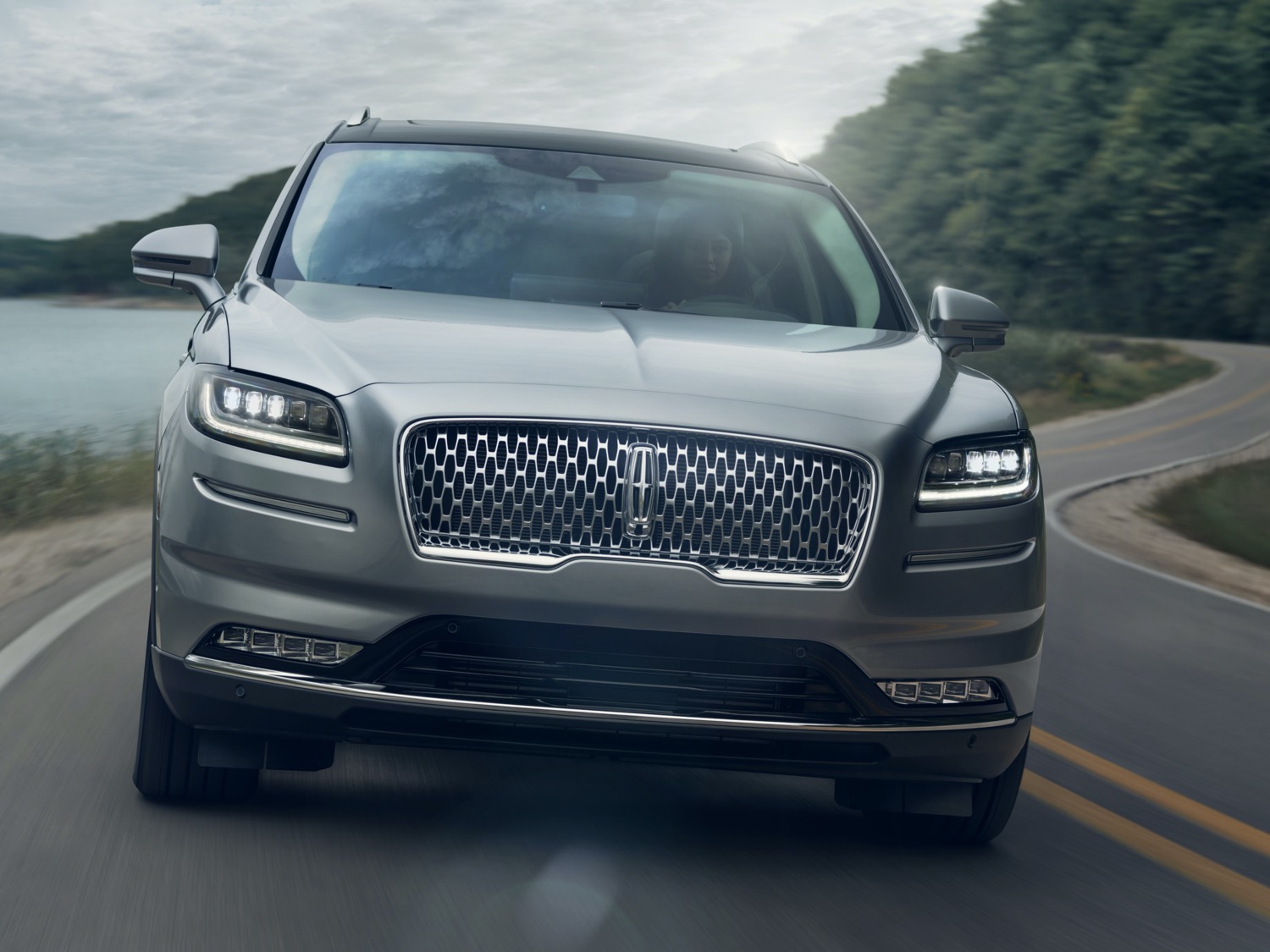 Regardless of this good news, as Ford Authority originally reported back in June of 2020 and confirmed this past January, the next-generation Lincoln Nautilus has already been canceled in a move that seemingly stems from labor negotiations over the future of the Oakville Assembly plant, where the Edge and Nautilus are built. Ford and the Canadian union Unifor eventually came to an agreement that will see the Oakville Assembly plant retooled to produce five new EVs starting in 2025.