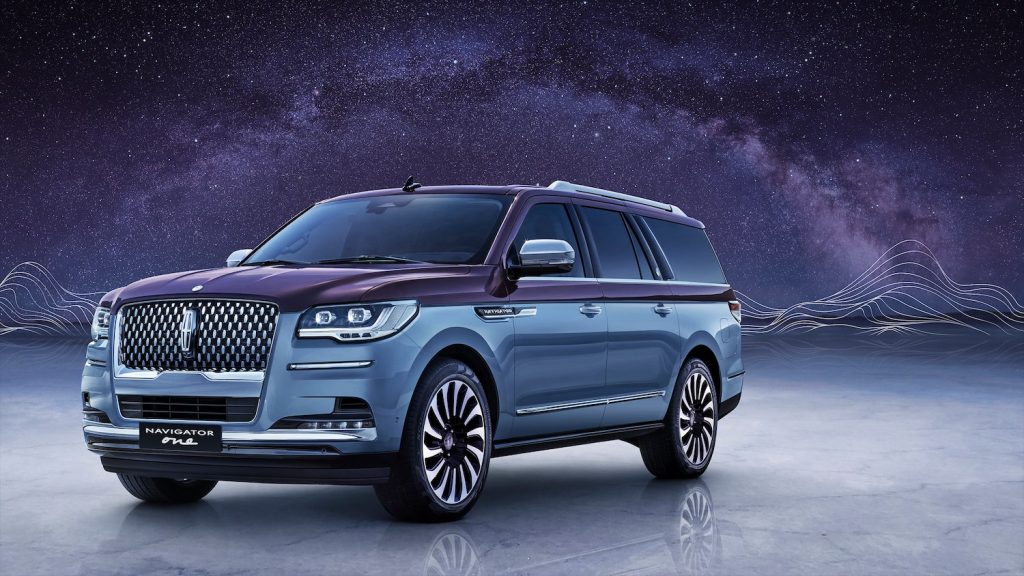 After eight years in that particular market, Lincoln finally found its footing in China last year, appealing to younger buyers and outpacing U.S. sales for the very first time. Much of this can be attributed to a bevy of new products including the refreshed 2022 Lincoln Aviator and the all-new Lincoln Zephyr, the latter of which was designed specifically for the Chinese market. Now, roughly a year after the refreshed 2022 Lincoln Navigator debuted in the U.S., Ford’s China division has revealed the Lincoln Navigator One, a more luxurious variant of the already luxurious SUV. 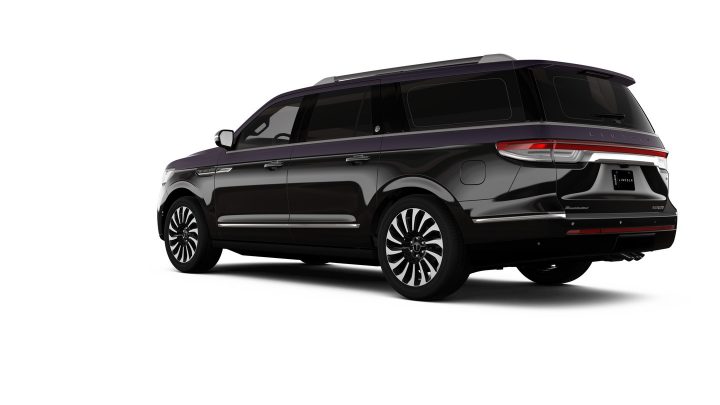 The Lincoln Navigator One was revealed at the 2022 Chengdu Motor Show as the brand’s first “ultra-luxury” SUV, right on the cusp of the model’s 25th anniversary. On the outside, it’s easy to distinguish from the rest of the lineup thanks to its Premium Purple and Chroma Crystal Blue color scheme, while a variety of other color combinations are available. However, this luxurious SUV truly shines on the inside, where there are even more luxurious appointments than ever before. 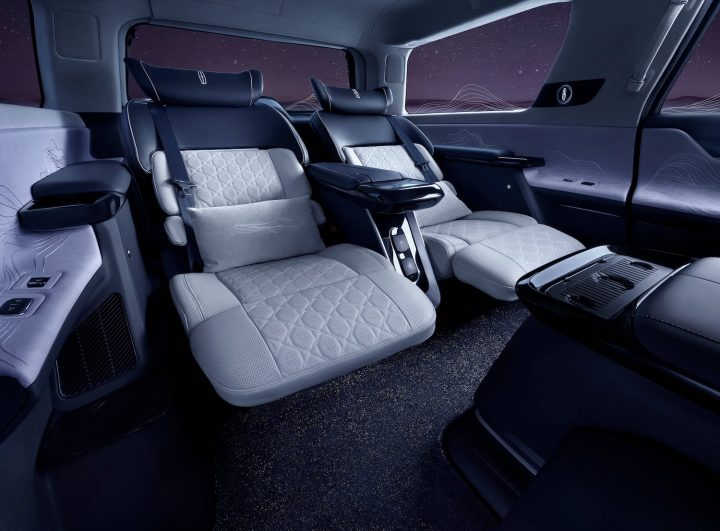 Those include rear captain’s chairs with a fully electric footrest, which allows passengers to recline and relax while they’re being driven around. Surrounded by what Lincoln calls its “heaven and earth” interior theme, those same passengers can also enjoy a hot beverage thanks to the Navigator One’s integrated tea bar while scoping out finer details like hand embroidery in the leather and Jianzhan ceramics. 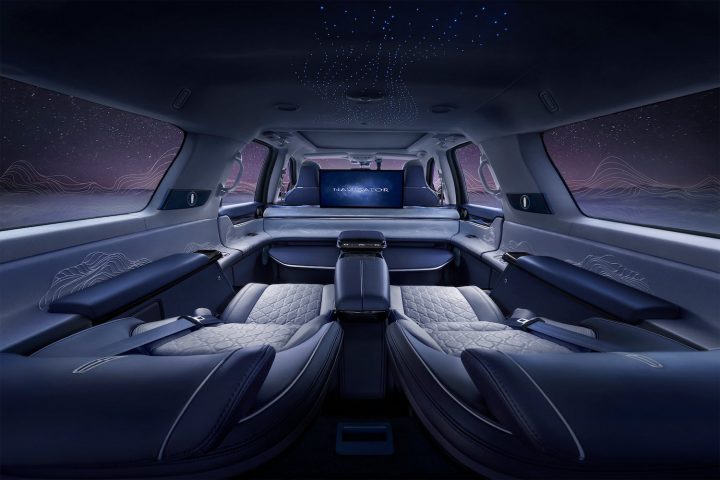 The Lincoln Navigator One will also be a rare sight on China’s roads, thanks to the fact that Lincoln will only produce 30 units of this ultra-luxurious machine. Pricing for the Navigator One has yet to be announced, but pre-orders for the new model opened up during its debut at the Chengdu Motor Show.

We’ll have much more on the Navigator soon, so be sure and subscribe to Ford Authority for more Lincoln news, Lincoln Navigator news, and ongoing Ford news coverage. 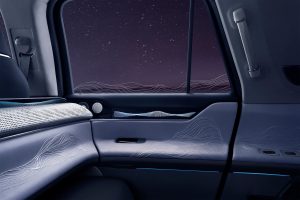 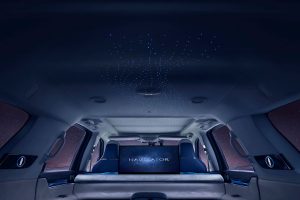 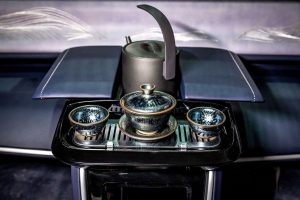 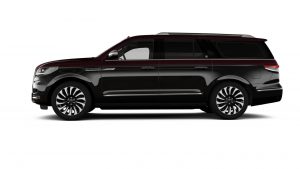 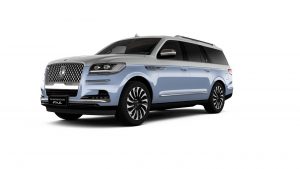