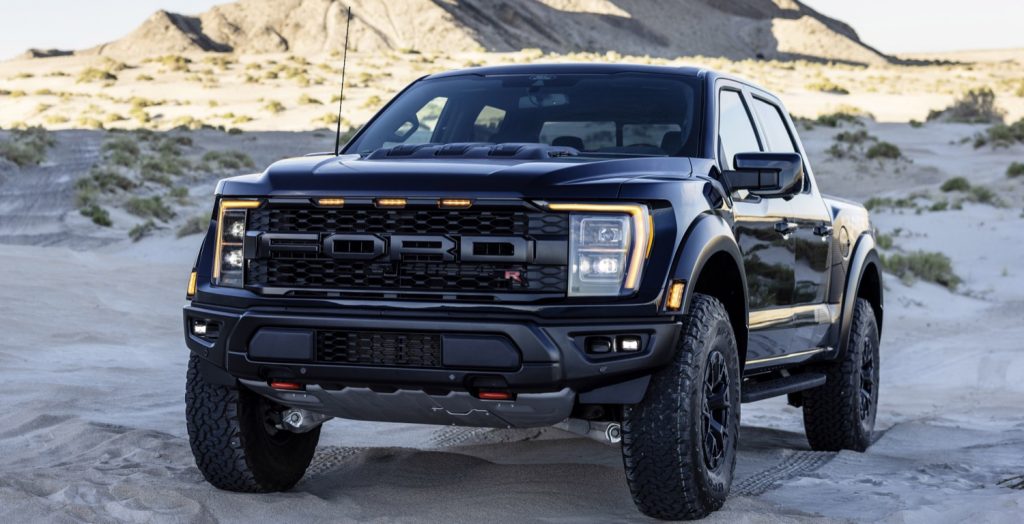 New Ford inventory plummeted to record-low levels in the wake of the pandemic, spurred on by a multi-week production shutdown and various supply chain challenges that followed. The result is record high new vehicle prices – as well as a surging used vehicle market – along with quite a few frustrated shoppers having trouble locating a vehicle of any sort – let alone the configuration they want or at MSRP. That trend continues as new Ford inventory was down to just a 14 day supply through the second quarter of this year, as CFO John Lawler revealed while speaking during a recent fireside chat with BNP Paribus Exane.

“It does, and so, yeah, let’s talk day supply so I think that’s an easier way to frame it up and how we usually talk about it,” Lawler said. “So, I think it was about 50 days supply is what the inventory would say we had, however, the important point is only 14 days of that was in dealer inventory – the rest was in transit, so Kumar [Galhotra] and the team did an incredible job as we got the rate and flow of chips.”

As Ford Authority reported back in June of last year, new Ford inventory won’t be returning to its pre-pandemic highs and will wind up representing around half of those totals, even when supply chain issues like the chip shortage inevitably ease as the automaker moves toward more of a build-to-order business model. However, back in March, inventory levels were at 40 days’ supply, so the situation hasn’t really improved much in recent months, either. 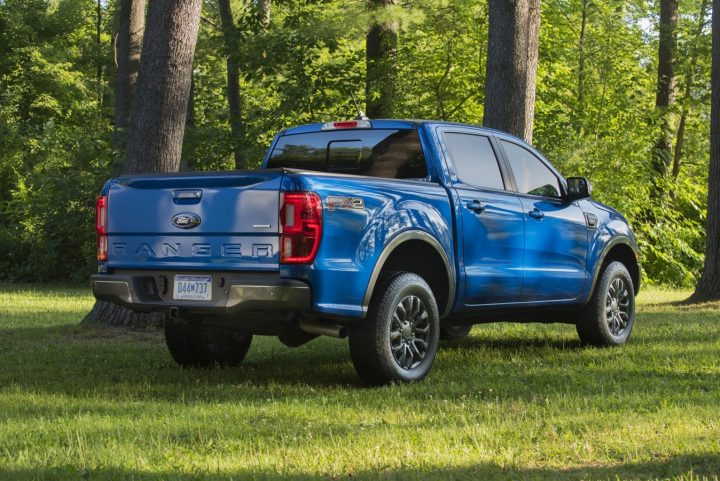 Meanwhile, as Ford Authority reported earlier this month, FoMoCo had around 18,000 incomplete vehicles sitting around waiting on chips at the end of the second quarter, a number that landed at 53,000 units in May after reaching a high of 70,000 vehicles in July 2021.

We’ll have more on Ford’s inventory levels soon, so be sure and subscribe to Ford Authority for 24/7 Ford news coverage.