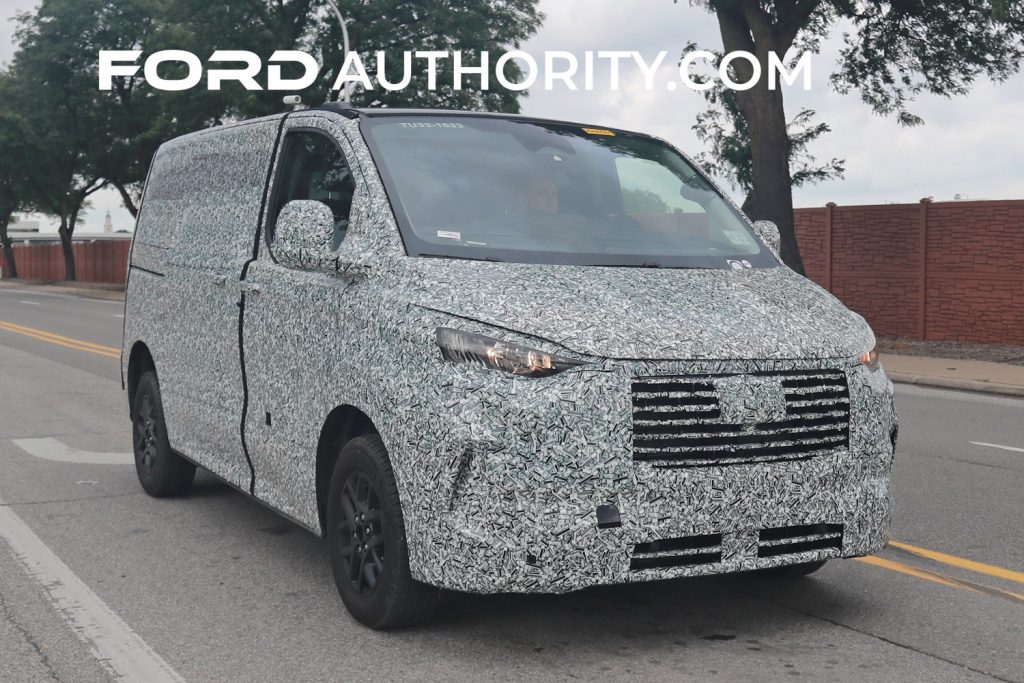 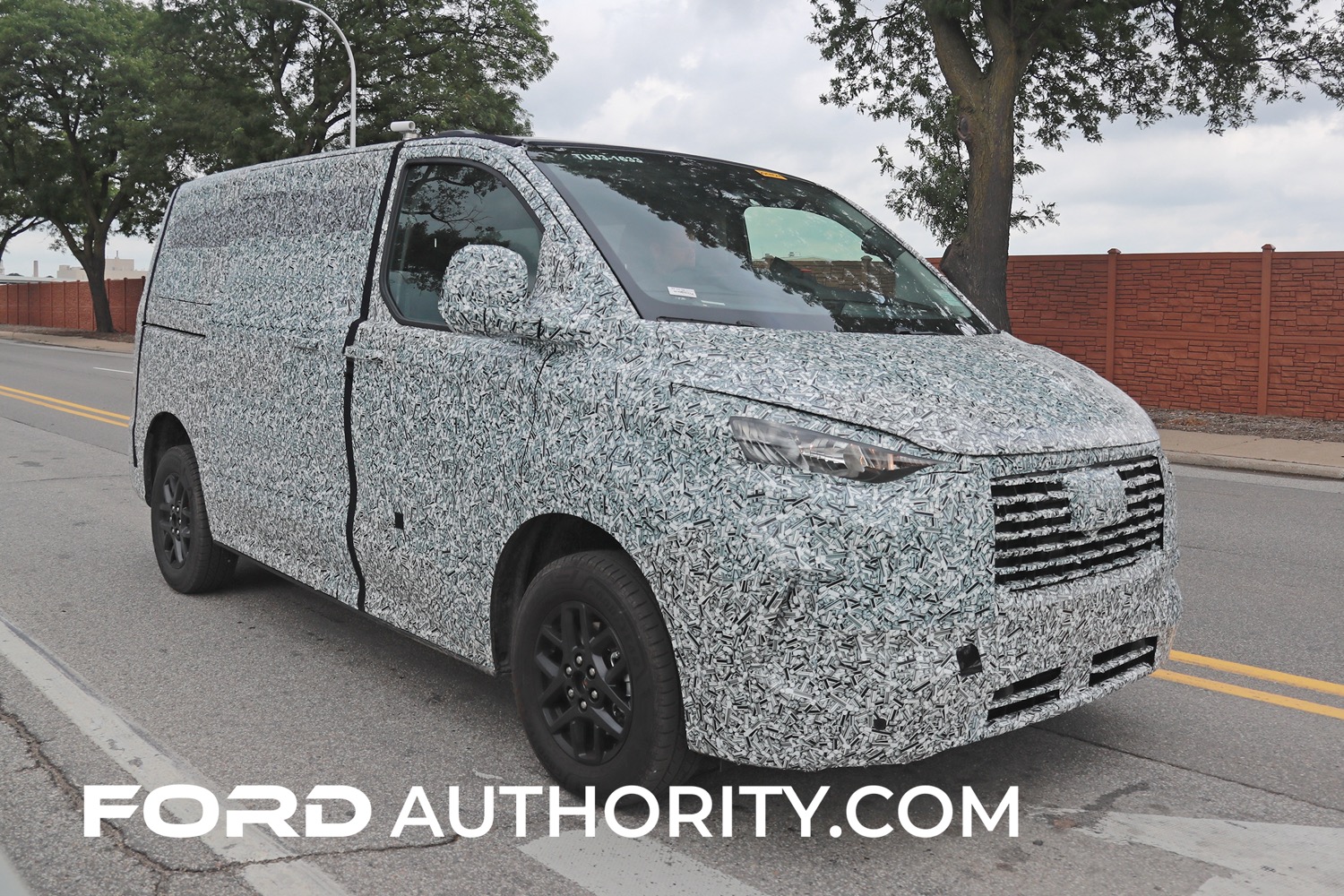 This is the first time a next-gen Transit Custom prototype has been spotted in the states, a fact confirmed by the “TU33” number plate on the back of the van, which is the designation for the new model’s program. As is the case with the previously-spied prototype, this van – which slots in between the compact Transit Connect and the full-size Ford Transit in The Blue Oval’s lineup – is wearing heavy camo as well. 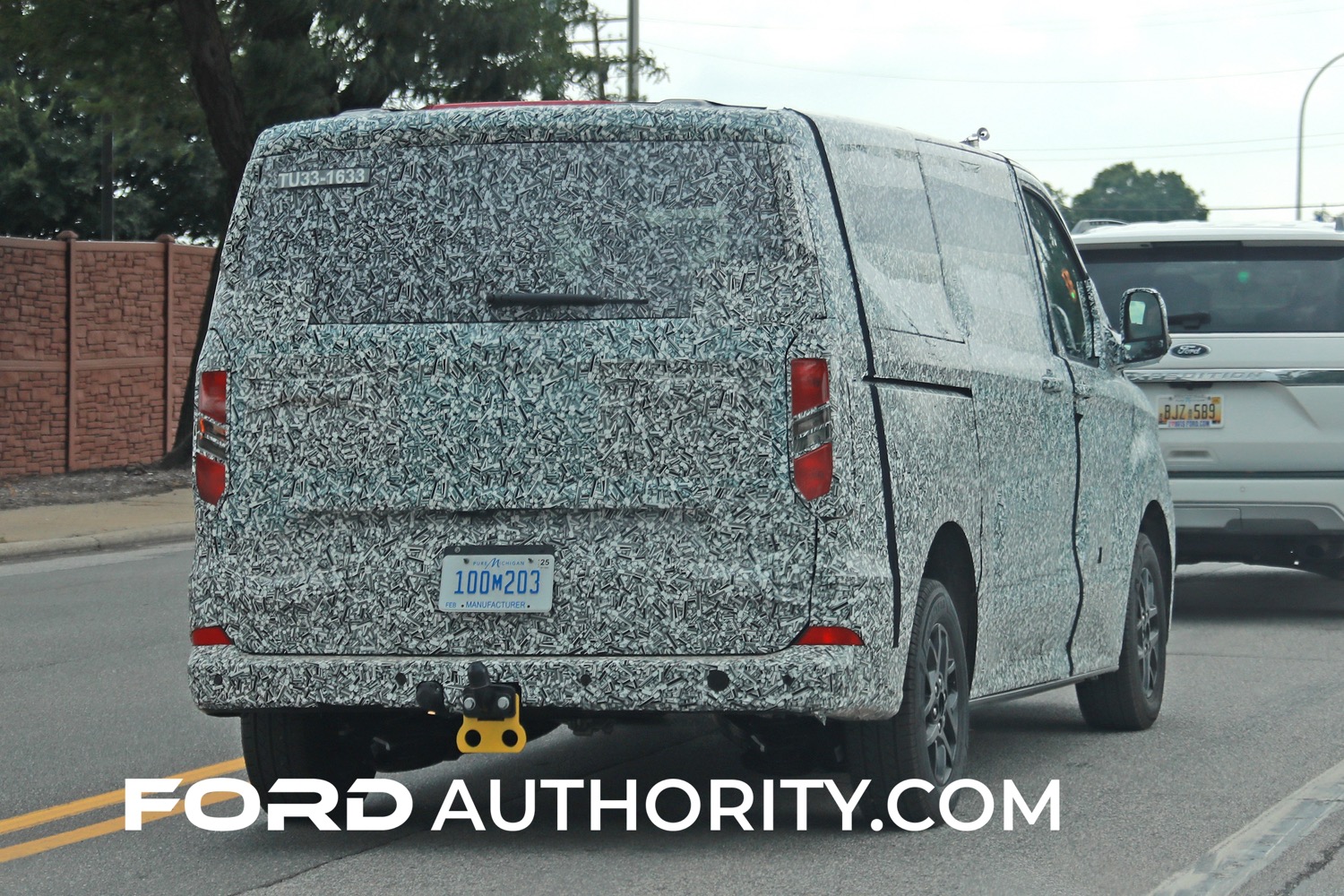 Notable design features include slim headlights – just like the E-Transit Custom – as well as a large front upper grille with a smaller grille beneath it, though in this case, the van is equipped with a set of black split six-spoke wheels instead of the steelie-style units present on the European prototype. A set of thin, modern-looking taillights rounds out the obvious updates when compared to the current-gen model. 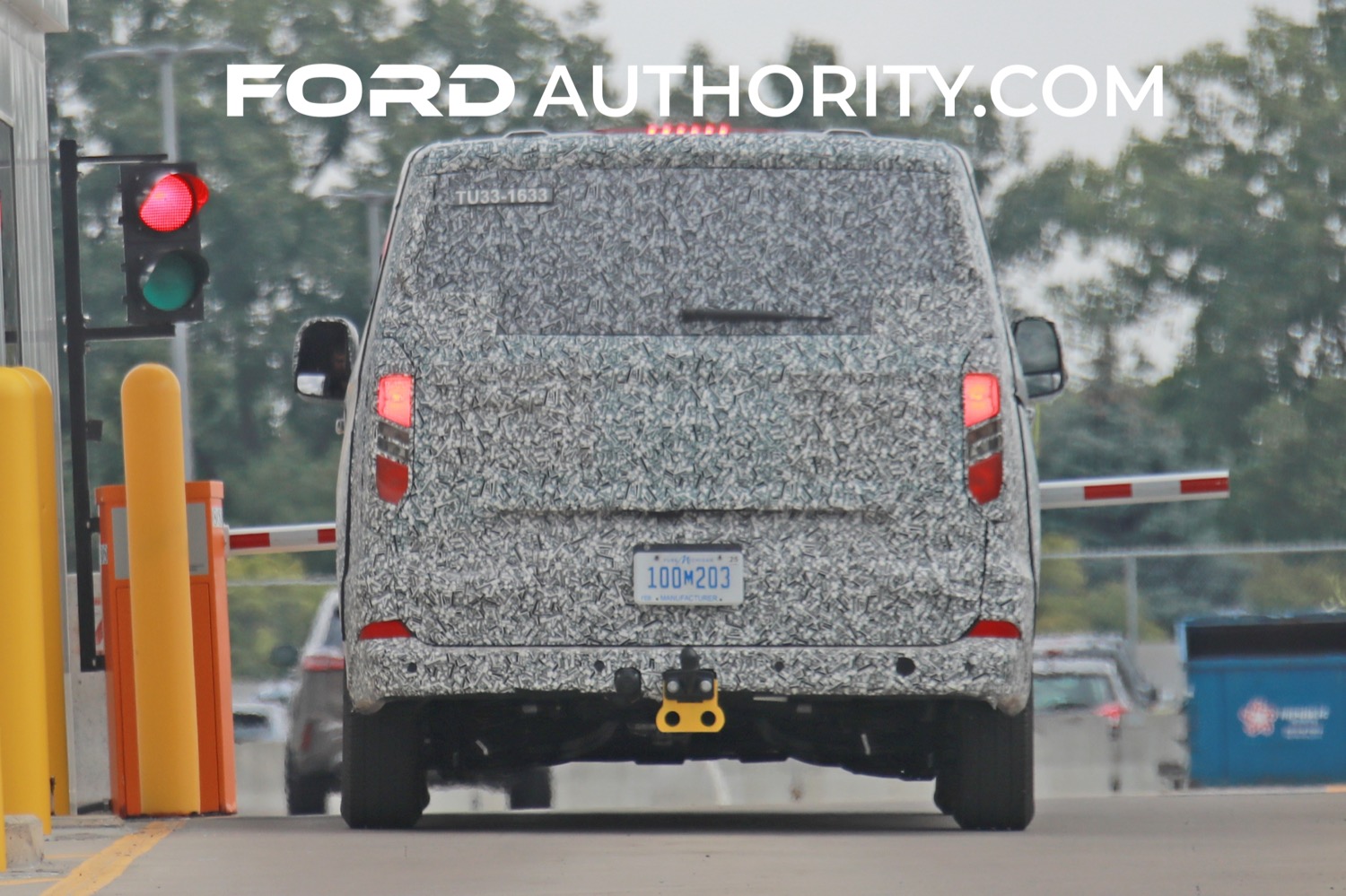 Ford has greatly expanded its Transit Custom range over the last couple of years, adding more off-road capable Trail and Active variants,  as well as the same rugged trims for the Transit Custom Nugget camper. As Ford Authority reported last March, the E-Transit Custom has been confirmed for production in the second half of 2023 and will be built alongside all other variants by Ford Otosan – Ford’s joint venture with Koç Holding – at the Otosan Assembly plant in Turkey. 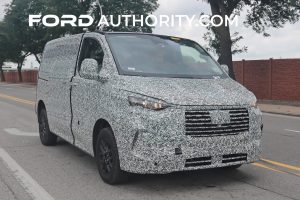 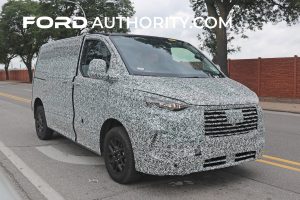 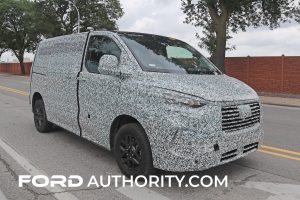 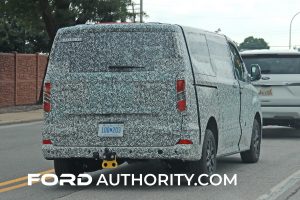 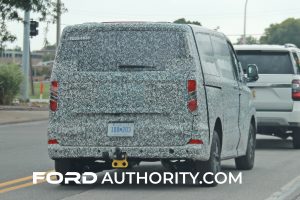 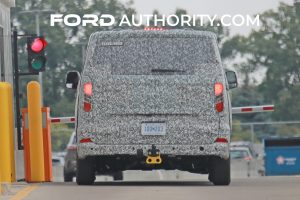