The all-new seventh-generation 2024 Ford Mustang is ready to charge onto the American muscle car scene as one of the most-anticipated debuts of the decade. The Blue Oval finally has just confirmed that the next-gen, S650 Ford Mustang will debut in just under four weeks at the Detroit Auto Show in Michigan at a global reveal event appropriately named “The Stampede.”

The Stampede will occur on September 14th, 2022, and Ford has extended its invitation to Mustang owners and fans from across the globe. The Stampede will be held at the starting point of Woodward Avenue, which was the first paved road in America, and the veil will be cast off the next-generation pony car at 8 p.m. EST on the dot. Fans who are not able to attend The Stampede in person will be able to watch via various social media platforms, and Ford Authority will also have the livestream for you right here. 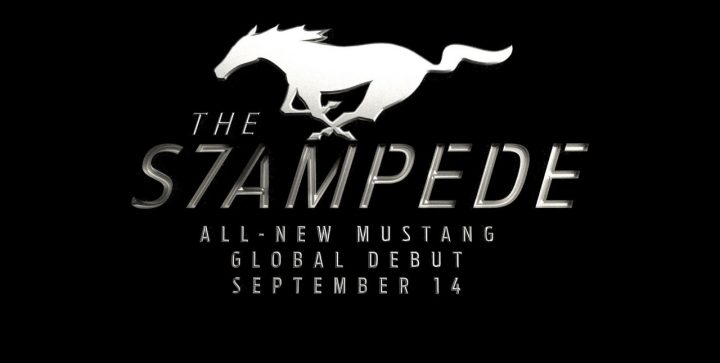 Ford has joined forces with America’s Automotive Trust and the Detroit Auto Show to present a cross-country adventure leading up to The Stampede, inviting Mustang enthusiasts and owners to join “The Drive Home.” Mustangs will gallop across nine states in preparation for The Stampede, starting on September 6th at LeMay, America’s Car Museum in Tacoma, Washington. 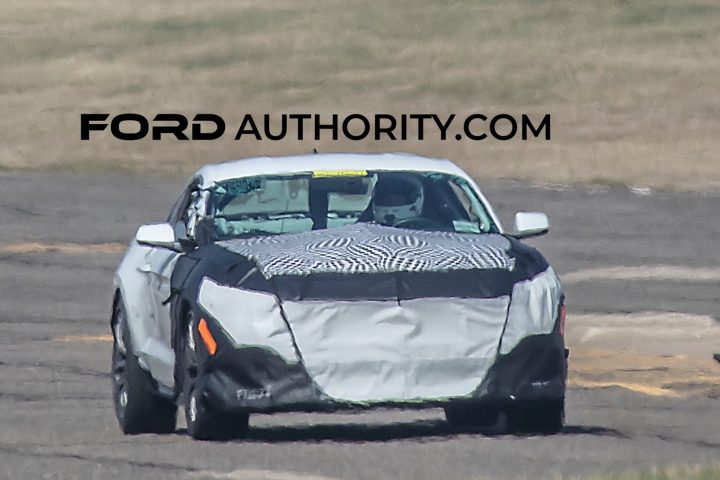 “Mustang is the world’s best-selling sports car because there’s one for everyone – from an EcoBoost convertible to 5-liter V8 GT fastback coupe,” said Ford CEO Jim Farley. “Now it’s time to for a new stampede of owners, fans and employees to welcome the next chapter in Mustang’s legacy – the seventh-generation, which will be our best yet.” 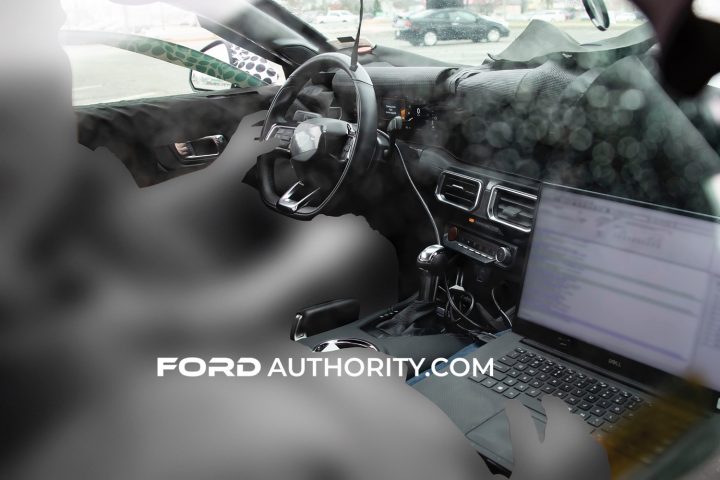 While the majority of the details regarding the forthcoming 2024 S650 Ford Mustang are being held close to the vest, the pony car is expected to retain the Ford 5.0L V8 Coyote engine with its own stampede of 500 horsepower on tap. In addition, the S650 Ford Mustang is expected to have an eight-year lifecycle, and will serve as the last bastion for the eight-cylinder powerhouse before The Blue Oval transitions to exclusively electric power.