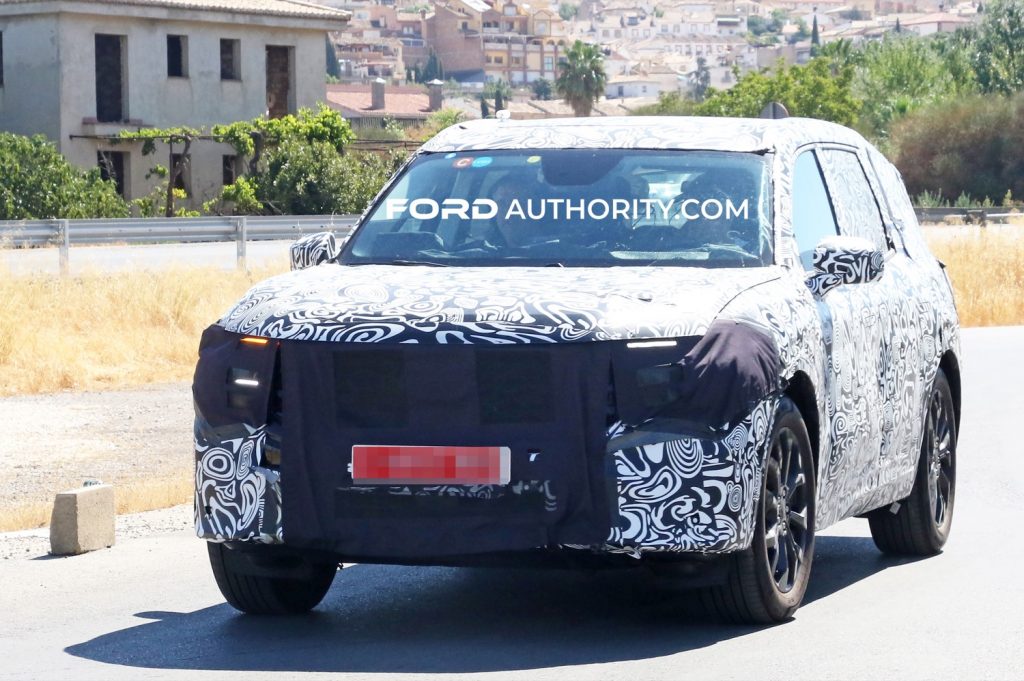 Back in June of 2020, Ford Authority reported that the next generation Ford Edge had been canceled, while the Oakville Assembly plant – where it and the Lincoln Nautilus are built – will be retooled to produce five new EVs starting in 2025. Ford Authority confirmed this report back in January, as well as the fact that the Nautilus is set to be discontinued following the 2023 model year, too. However, a next generation Ford Edge leaked recently via an official China government website, indicating that the crossover may live on in that country, at least, while a possible next-gen Nautilus prototype was also spied testing in Spain, as Ford Authority reported earlier today. However, that potential Nautilus prototype was also spotted with this possible next generation Ford Edge prototype, too. 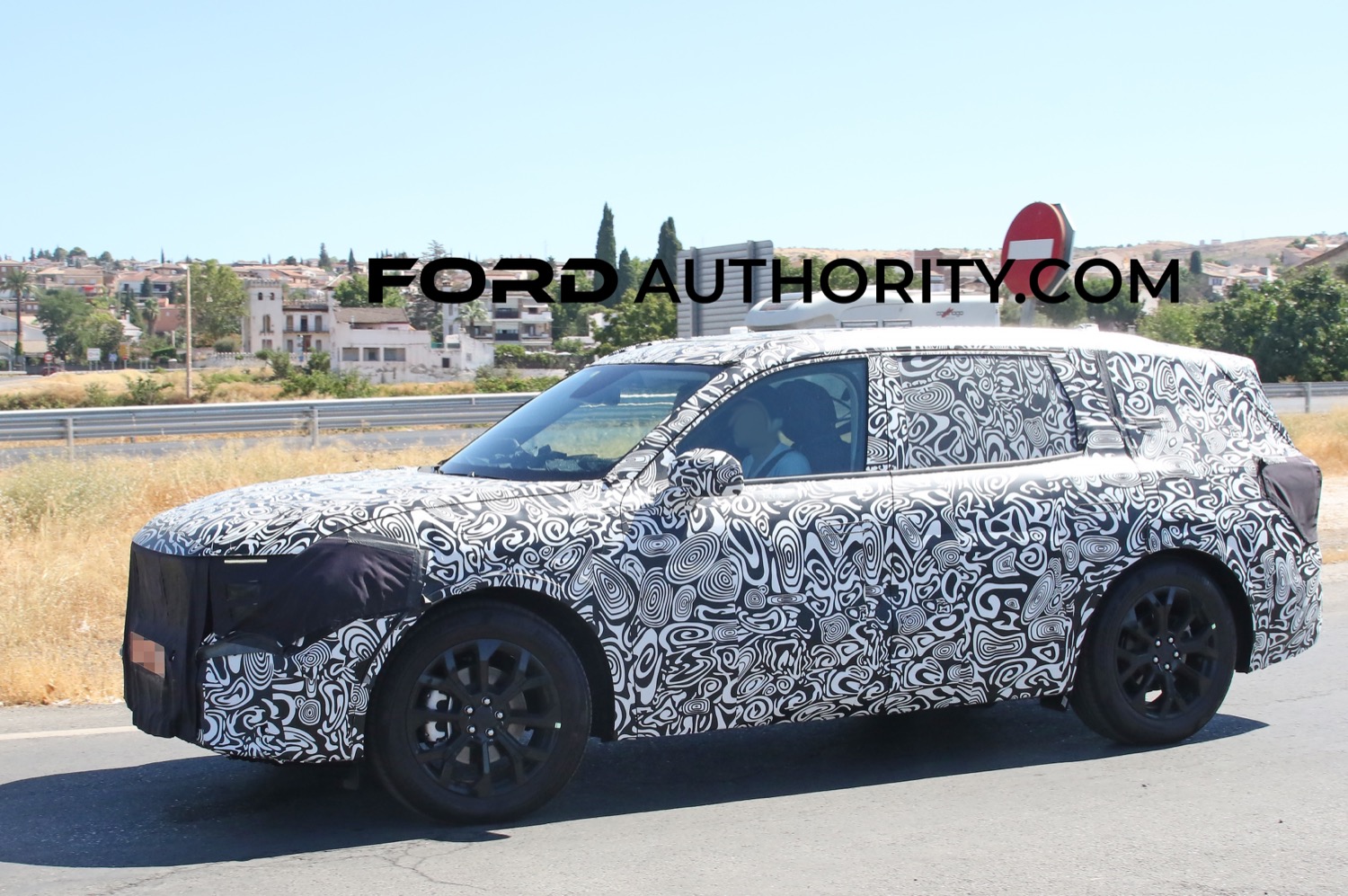 Though this prototype is covered in heavy camo, there are some obvious similarities to the recently-leaked next-gen Edge, including the crossover’s overall shape. Larger than the current-gen Edge, this prototype features a similar front end design, as well as taillights that look a lot like the ones on the leaked example. However, it is worth noting that the lighting elements on this prototype look like placeholders. 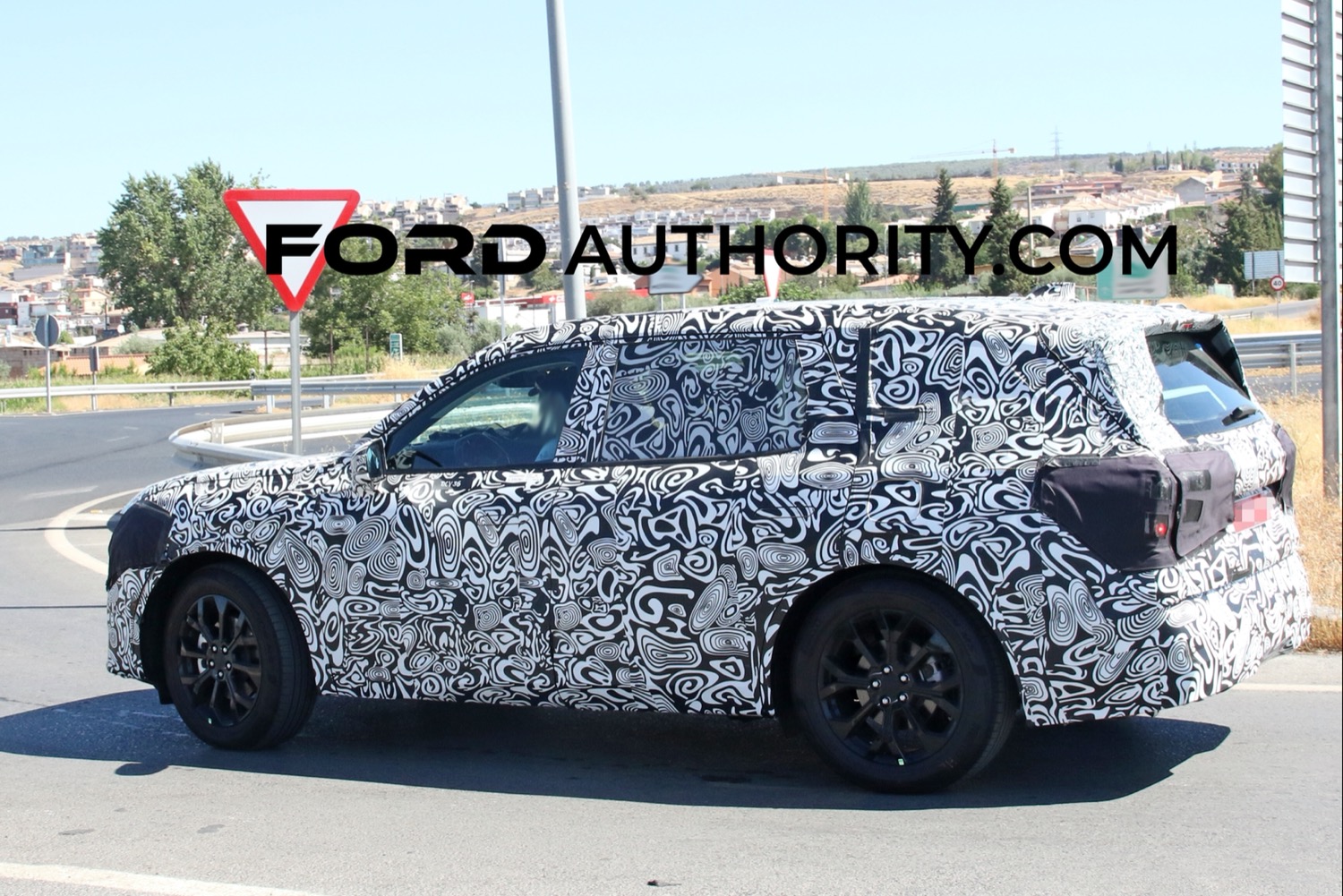 Currently, it’s unclear what will become of the next generation Ford Edge or Nautilus, though it’s possible that both could be sold in China exclusively. The Edge could also make its way to North America as a replacement for the current-gen model or as the long-rumored Fusion Active for that particular market, too. 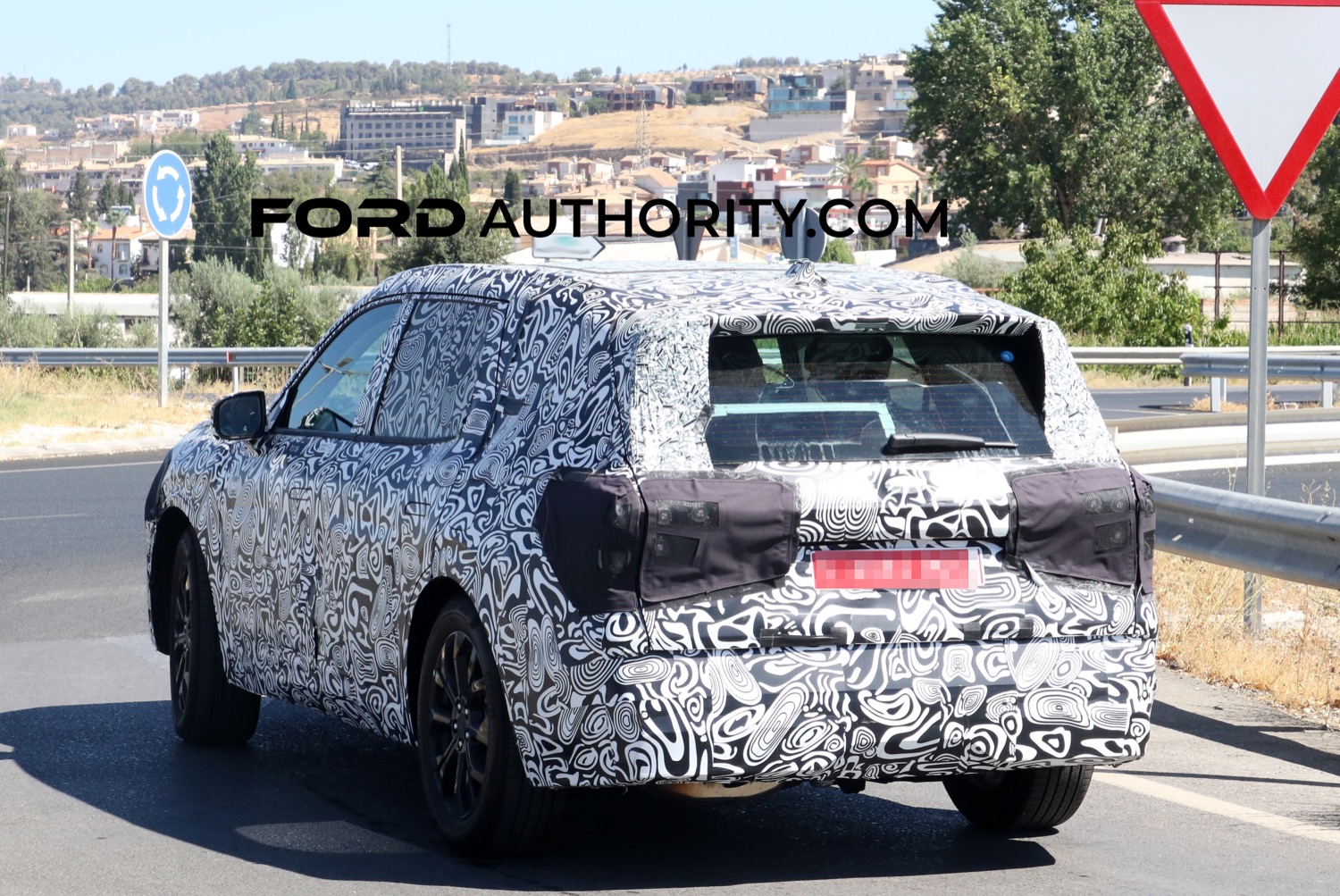 Currently, the Edge and Nautilus are produced locally in China for that market, but the Oakville plant – which builds both for North America – will end production of those models following the conclusion of the 2023 model year. 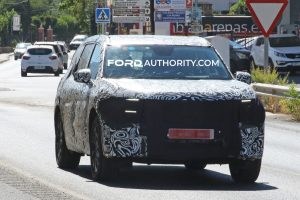 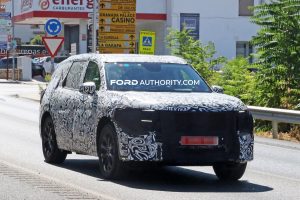 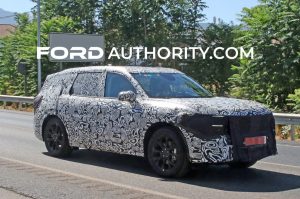 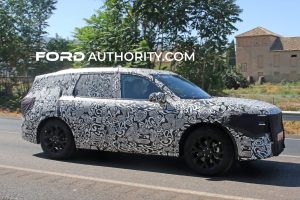 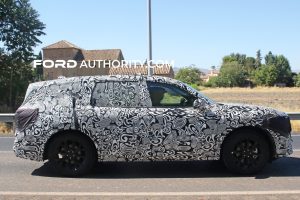 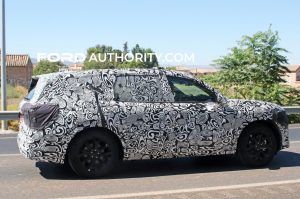 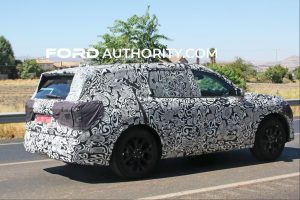 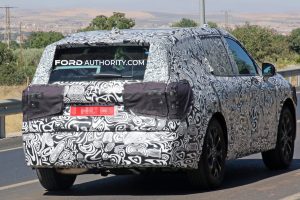 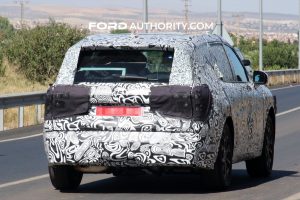 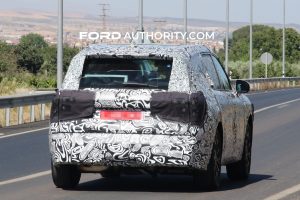 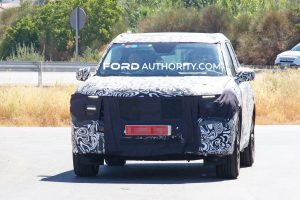 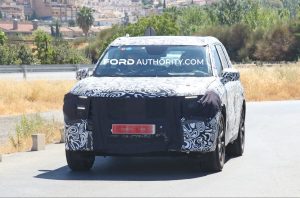 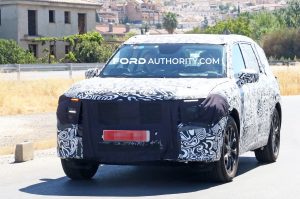 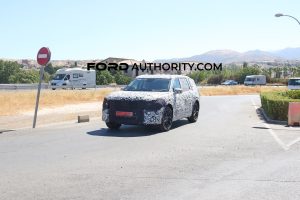 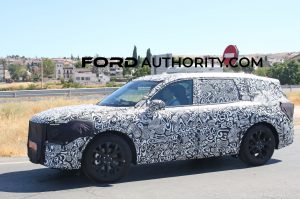 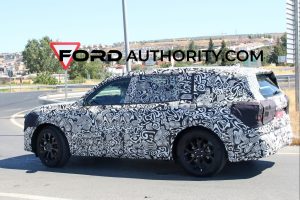 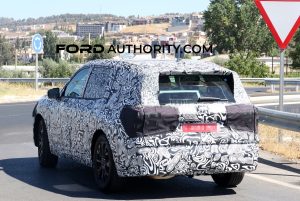 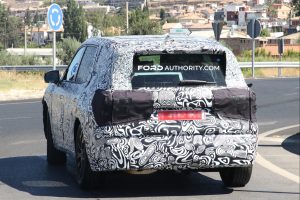 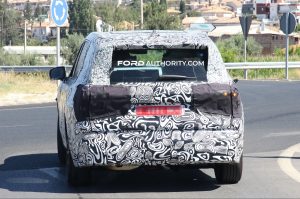 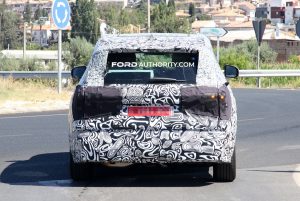