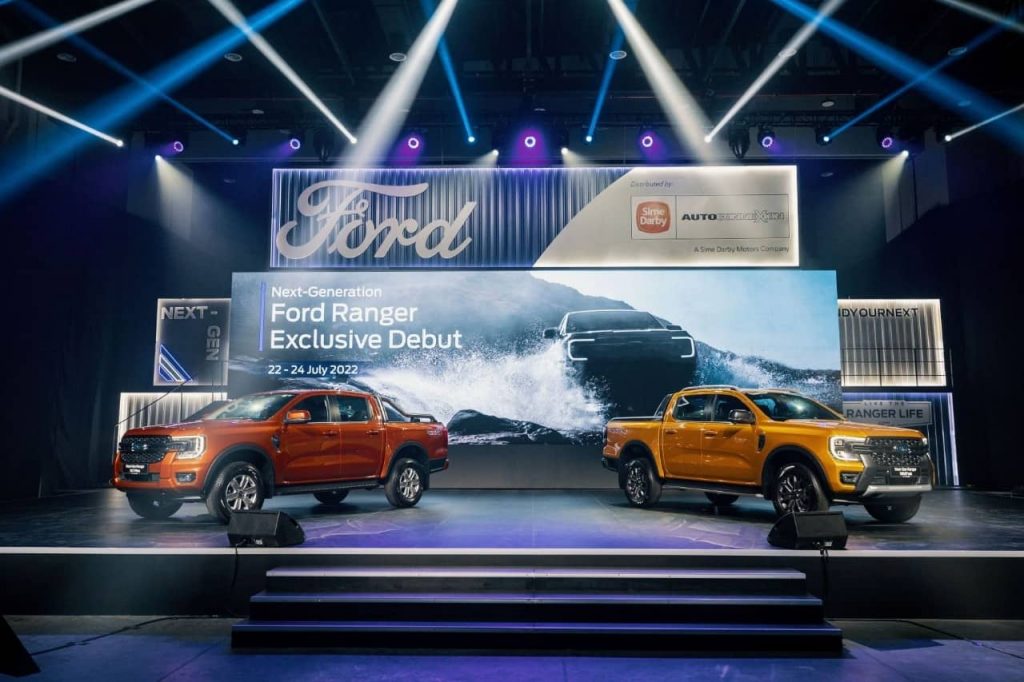 The all-new, next generation Ford Ranger launched in select markets this past spring, but the mid-size pickup will expand its reach tremendously in the coming months to other parts of the world including Europe and the United States. That rollout continues, as the next generation Ford Ranger has now officially launched in six additional countries across the Asia Pacific Distributor Markets (APDM) to supplement its initial deliveries – Cambodia, Fiji, Vanuatu, Malaysia, Brunei, and New Caledonia, the automaker has announced. 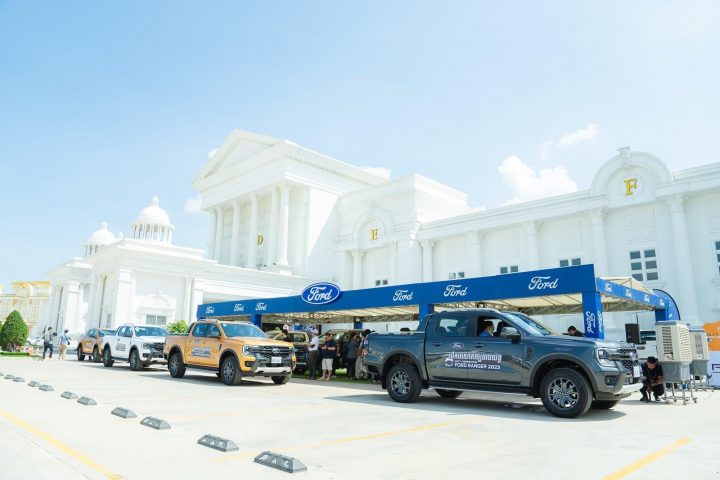 Cambodia kicked things off with a public event that attracted 6,000 eager fans, while a pair of launch sessions also took place in Malaysia with 200 journalists in attendance to learn about the new pickup. In Brunei, a special dealer display attracted 200 customers that were able to test drive the new Ranger, while Ford distributors in Fiji, Vanuatu, and New Caledonia also revealed the pickup to consumers and the general public via various special presentations.

“We are definitely encouraged with the positive reception from our Ford distributors and customers coming from the successful launches of the next-gen Ranger in APDM,” said APDM managing director DJ Simpson. “We are confident that the next-gen Ranger will set another benchmark in the pickup segment in key APDM markets, and we are excited to enhance the ownership experience together with our distributors across the region.” 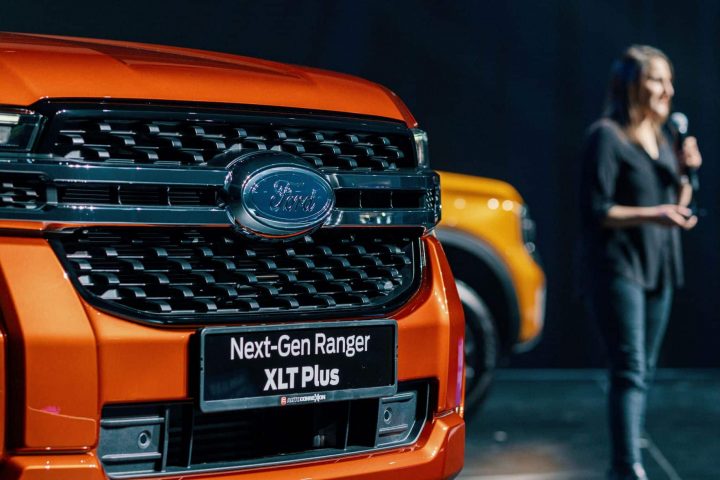 The next-gen Ranger launch hasn’t gone completely without a hitch, as early deliveries in Australia faced some teething issues from the start as the new Ranger Raptor sold out quickly, too. Regardless, as Ford Authority reported earlier this month, the new Ranger will launch in the U.S. next year as a 2024 model, while Ford Authority spies spotted a long-bed prototype in the U.S. back in June. Meanwhile, customers will enjoy an expansive catalog of parts and accessories for the next-gen Ranger when it launches, too.

Next Gen Ford Ranger Raptor Production Ramped Up For 40 Countries