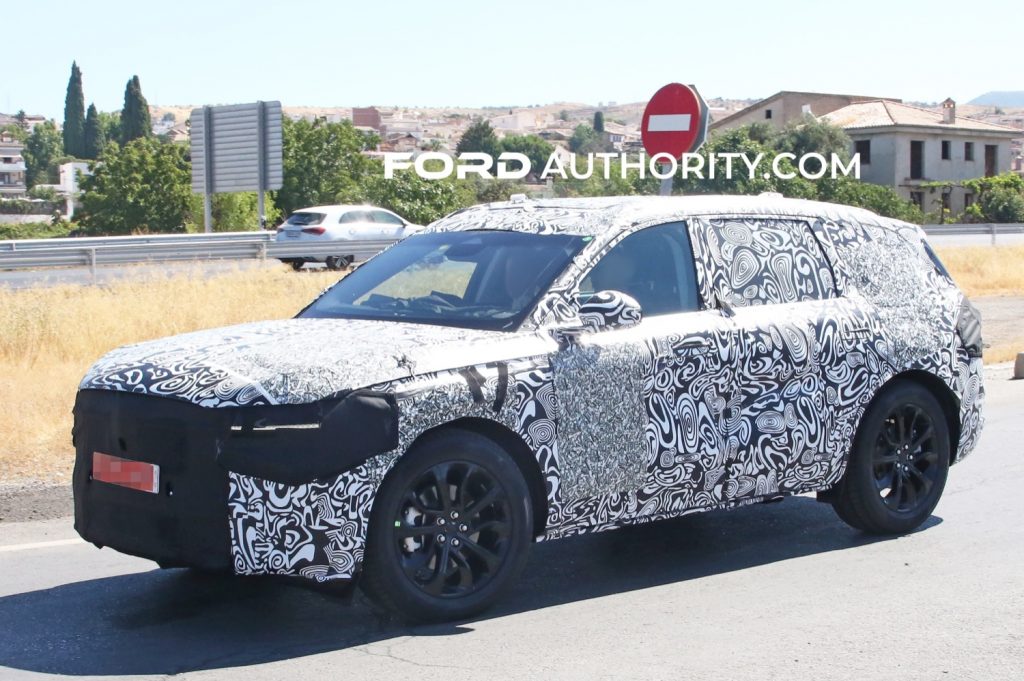 Back in June of 2020, Ford Authority reported that the next generation Ford Edge had been canceled in a surprising move that was seemingly spurred by labor negotiations over the future of the Oakville Assembly plant, where the Lincoln Nautilus is also built. With the Oakville plant now slated to begin building five new EVs starting in 2025, Ford Authority reported that the Nautilus will also be discontinued following the 2023 model year back in January. However, it’s possible that a next generation Lincoln Nautilus will live on in other parts of the world, and now, Ford Authority spies have spotted what could be a prototype of that model testing in Spain. 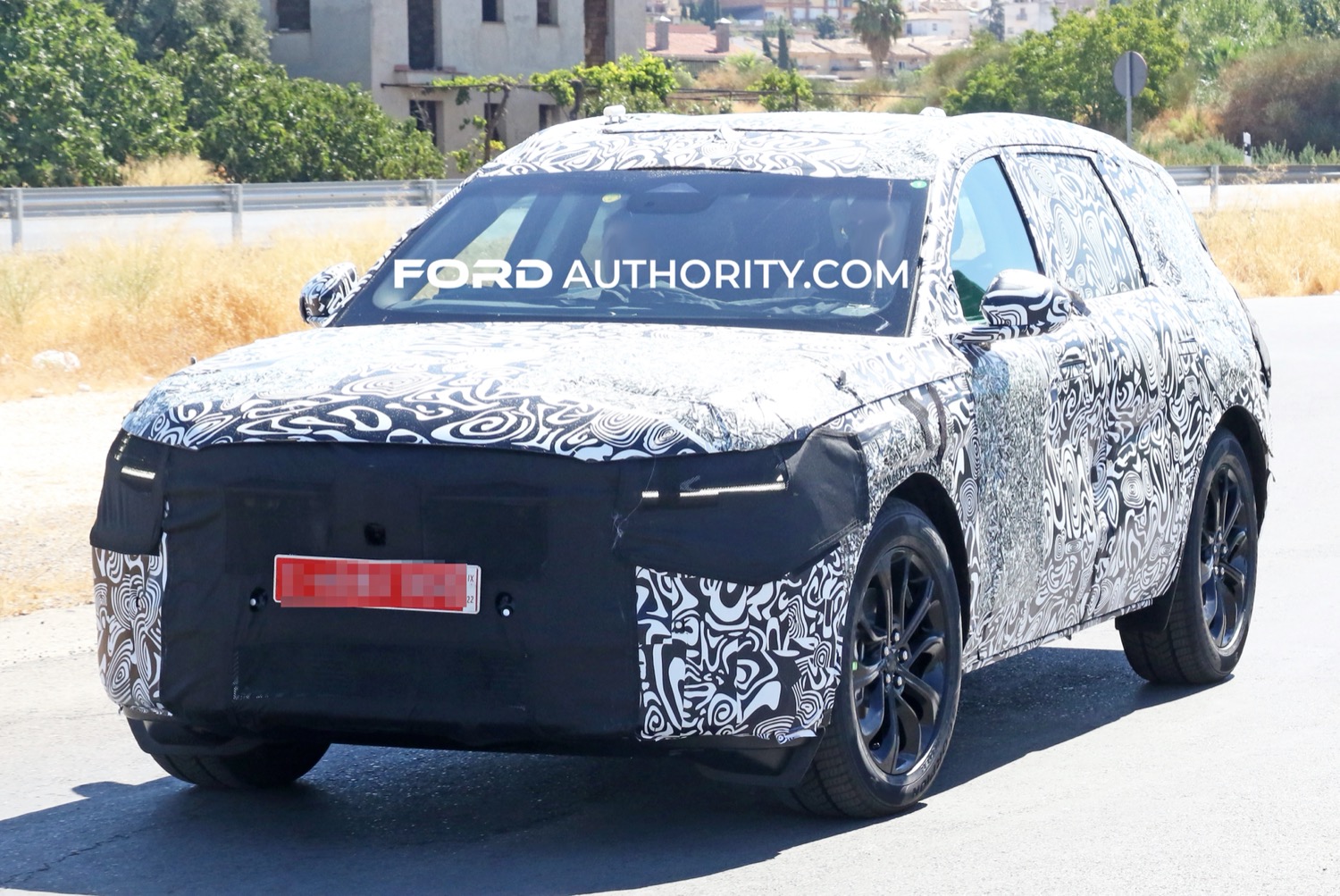 This possible next generation Lincoln Nautilus prototype is wearing heavy camo, but it bears a strong resemblance to the next-gen Ford Edge, which leaked last week via an official Chinese government website. Aside from its similar front end design, this prototype is also equipped with side mirrors that are very similar to the China-only Lincoln Zephyr, while both are mounted close to the A-pillar. Additionally, this prototype is also fitted with Lincoln’s signature wheel design and flush-mounted door handles, which have been a staple of all mid-size Ford C2 platform vehicles thus far. 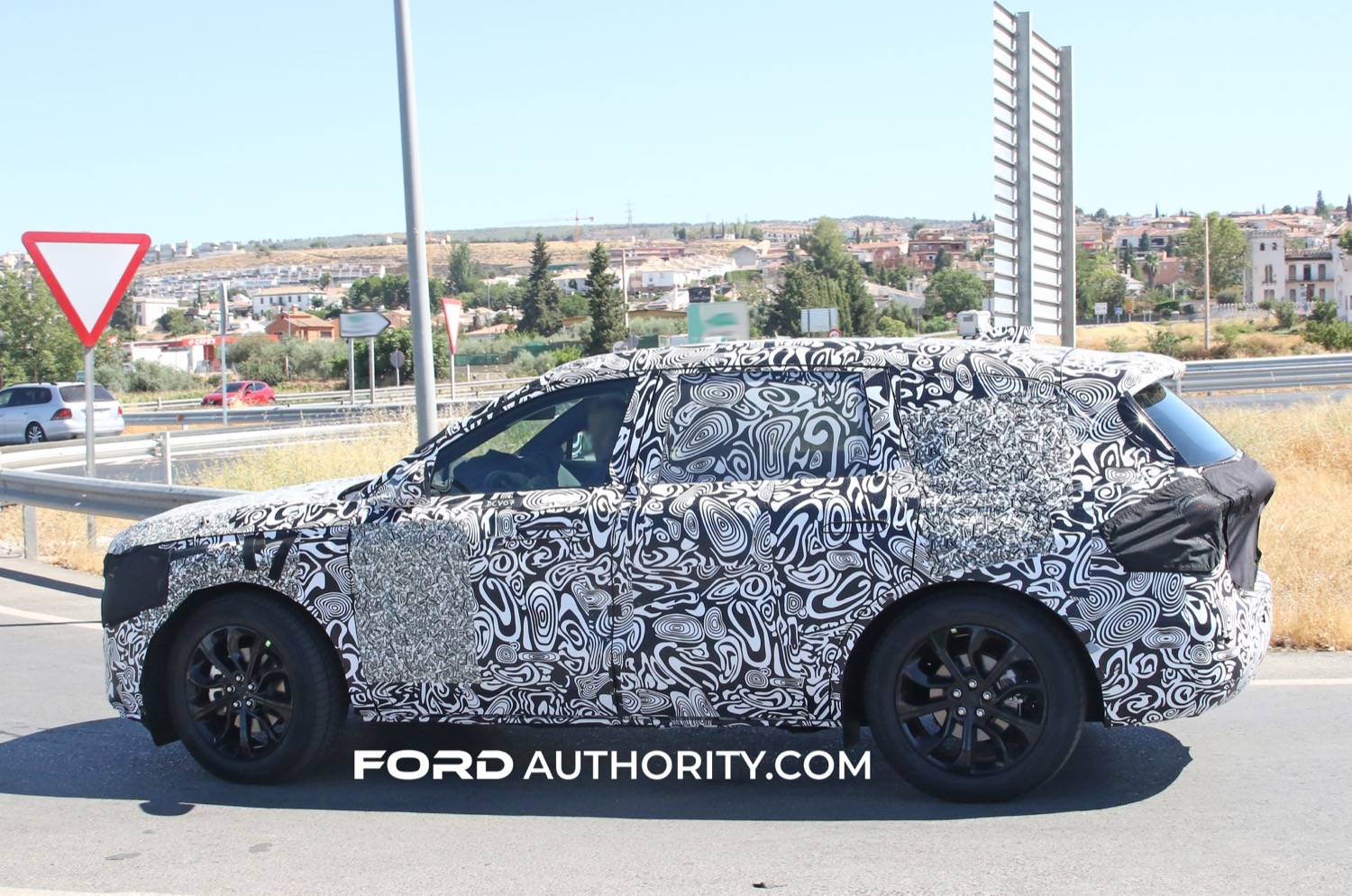 As Ford Authority reported nearly two years ago, Lincoln Nautilus production is slated to end at the Oakville plant in 2024, after which it’s unclear what could become of the luxurious crossover. The Nautilus is also produced at the Ford Changan Hangzhou Assembly plant in China for that market, which means that it could continue to be built and sold there after production ends in Canada. 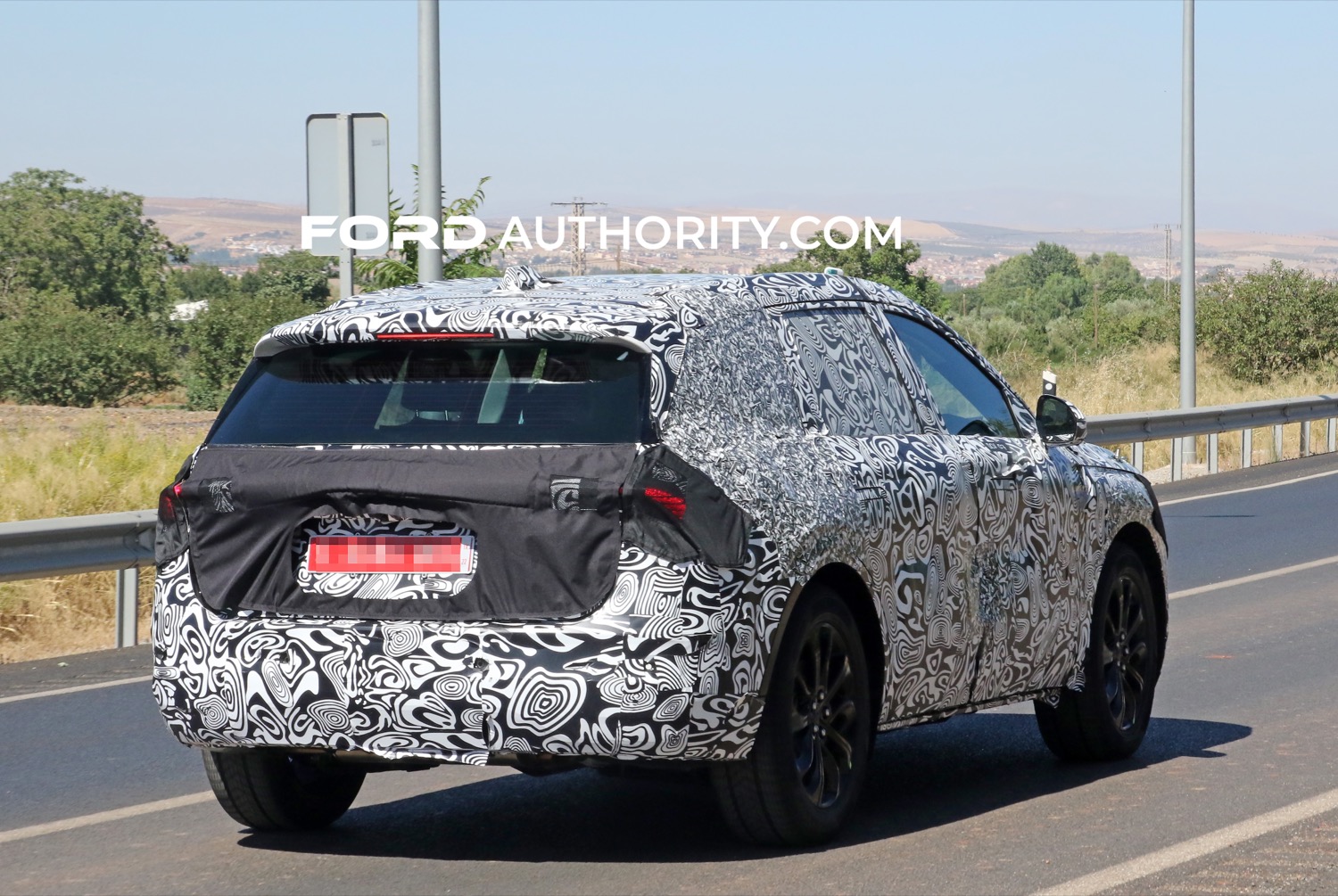 The Ford Mondeo (also rebadged as the Taurus in some parts of the world), as well as the Escort and various other Blue Oval models once sold in North America are still on sale in various other countries around the globe, so it’s certainly conceivable that the Nautilus could live on in that manner, too. 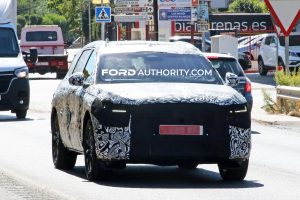 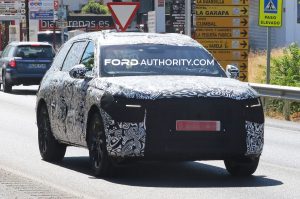 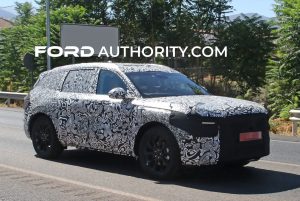 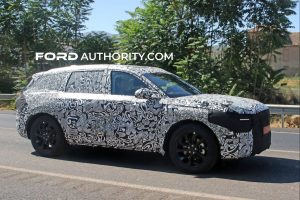 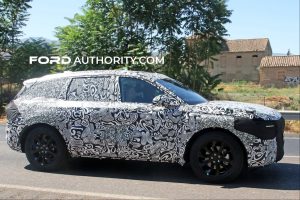 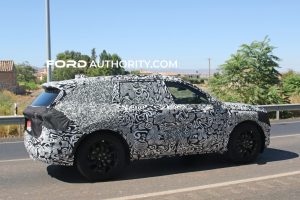 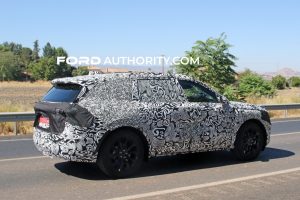 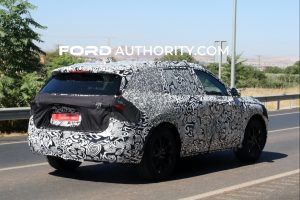 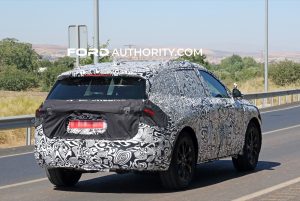 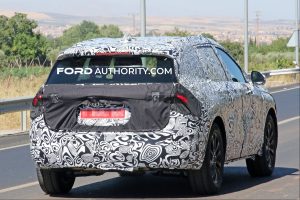 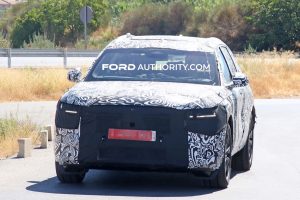 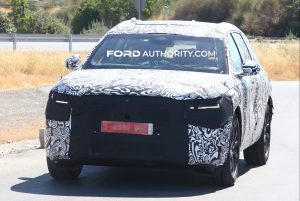 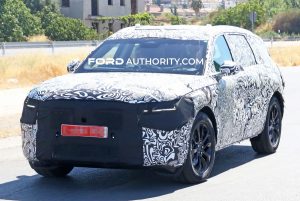 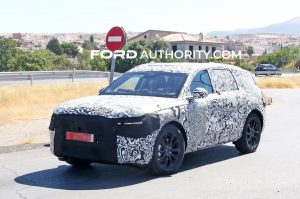 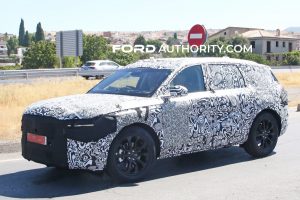 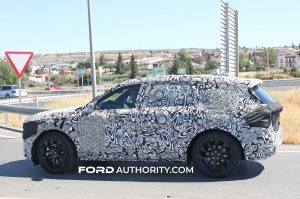 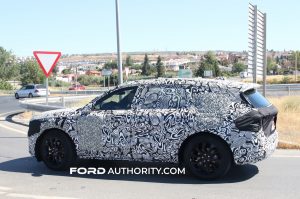 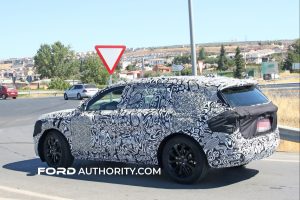 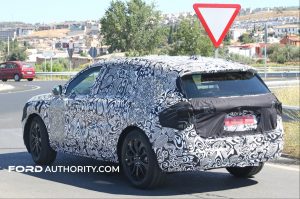 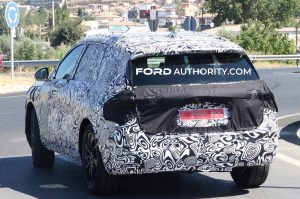