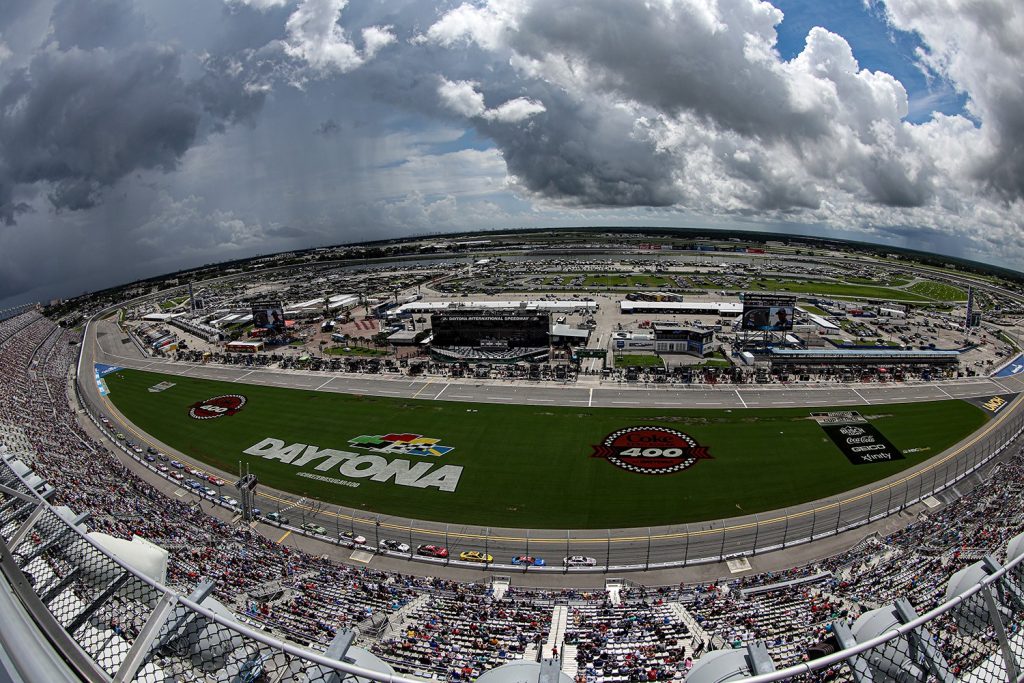 Ryan Blaney, driver of the No. 12 Nascar Mustang, nabbed the final Cup Series Playoffs spot by a mere three points after a wild race at Daytona on August 28th.

The race was scheduled to occur on Saturday, August 27th, but was rained out until the following morning. With the threat of rain looming, the race began at 10 a.m. ET on Sunday. Blaney’s No. 12 Nascar Mustang was involved in an incident on Lap 31 that severely damaged his Ford Racing pony, but his team was able to have it repaired per the sanctioning body’s damaged vehicle policy, continuing the race six laps down. 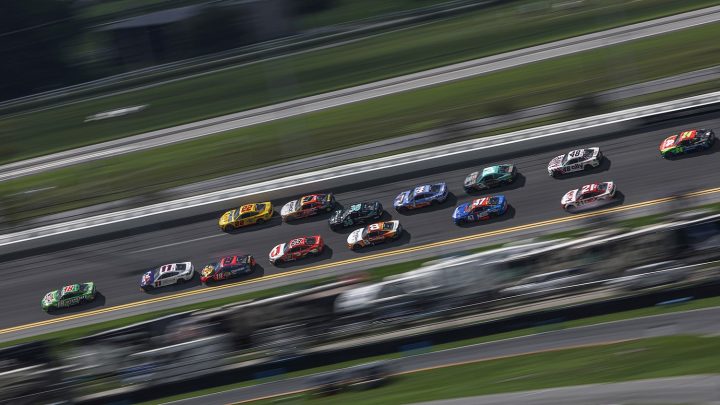 His main competitor for the final Playoffs position was Martin Truex Jr., driver of the No. 19 Toyota TRD Camry. To Blaney’s fortune, Truex was also involved in a crash, severely slowing his race car. Despite the fact that Truex’s No. 19 Camry finished on the lead lap and took home eighth place when the checkered flag fell, Blaney’s No. 12 Mustang performed more consistently throughout the season and accrued more points. When Austin Dillon, driver of the No. 3 Chevy Camaro ZL1, scored an upset victory and forced his way into the Playoffs, Blaney’s three-point lead over Truex secured the last slot in the postseason championship. 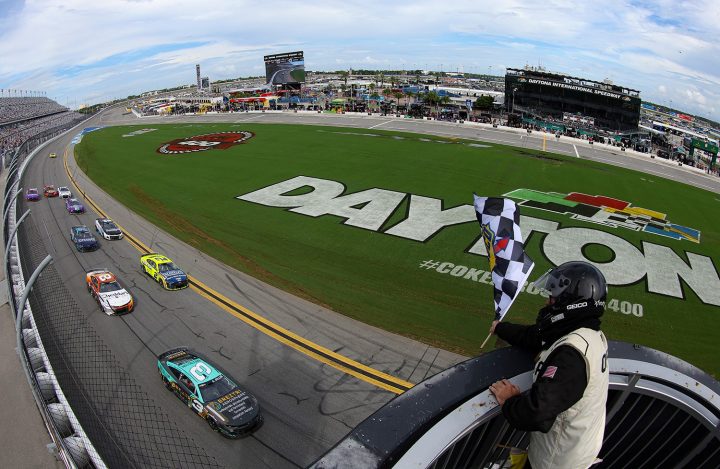 “That’s definitely a lot more stressful than I wanted coming into here, but I just got to give a lot of props to the 12 group, you know, for fixing it and sticking with it all day,” Blaney said. “That’s why you do it… our fate was not really in our hands.”

Overall, out of 37 competitors who took the green flag at Daytona, only 17 crossed the finish line. The others were involved in wrecks or suffered critical mechanical failures that rendered them unable to continue.

The 16 drivers currently eligible for championship contention in the Playoffs of the 2022 season are as follows: