Ford Motor Company has filed a patent for a modular storage system that could be used in pickup trucks, Ford Authority has learned. 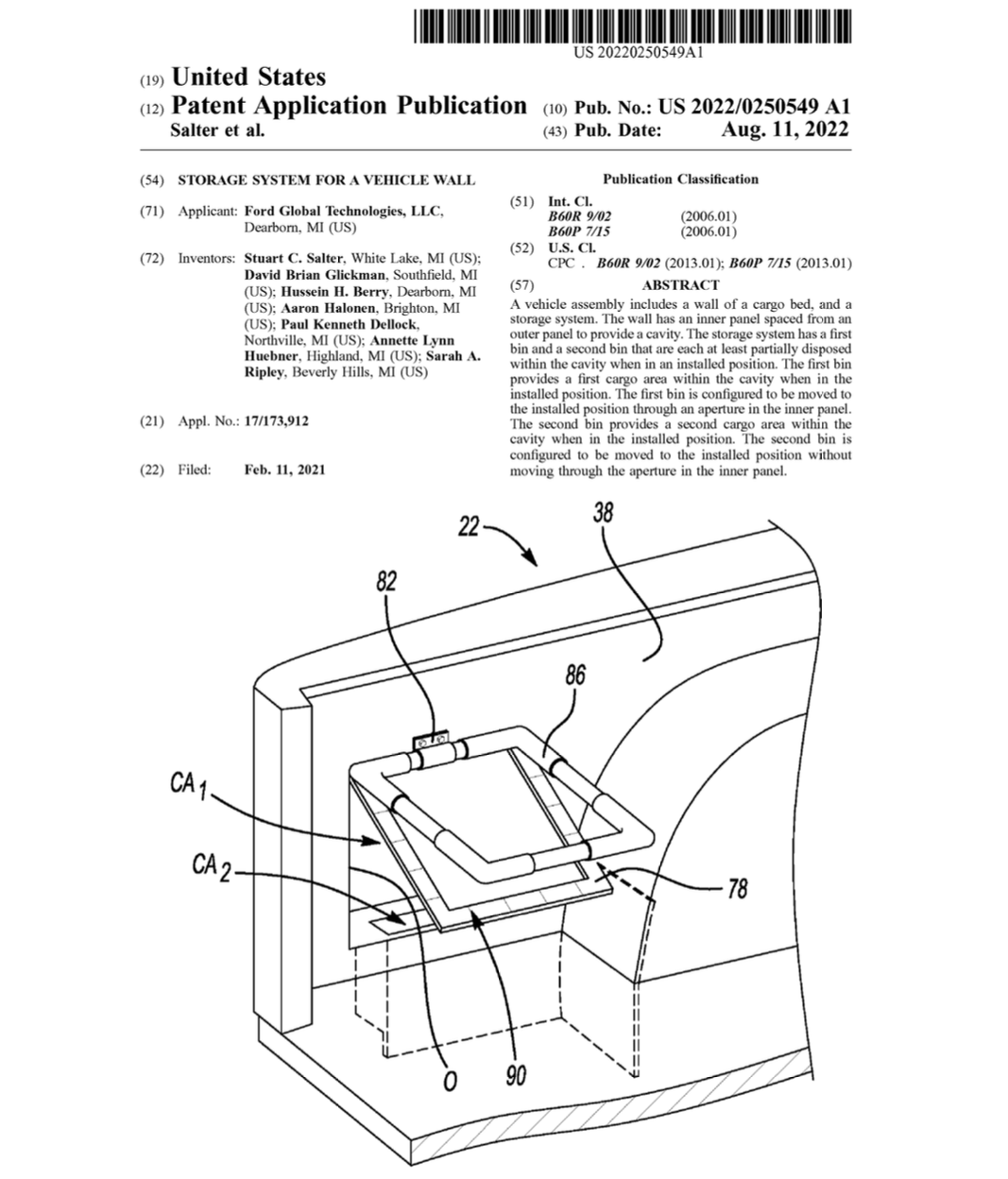 Storage has played a central role in a number of recent Ford patent filings, including one for a new kind of cargo management system in Blue Oval pickups, as well as another depicting an idea for a multi-panel truck bed. In the meantime, recent FoMoCo products including the Ford Maverick and next-generation Ford Ranger employ unique storage solutions and built-in DIY capability that allow owners more creative ways to store their things. Now, this new Ford patent builds upon that trend by introducing an idea for a modular storage system that is quite flexible in nature. 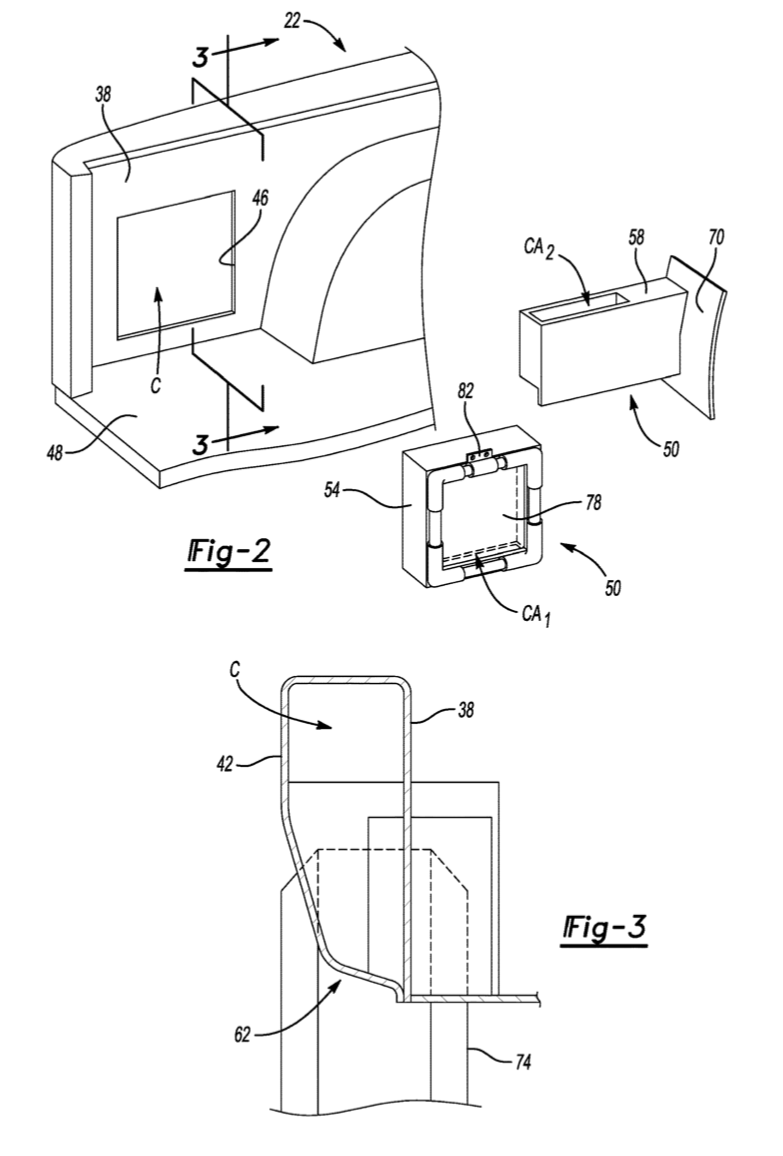 This particular shortage system is built into the side walls of a pickup bed, which utilizes the space inside of the bed wall for storage purposes. In this case, however, there are two separate bins – the first provides a storage area within the bed cavity when it’s installed through an aperture in the inner panel, while the second can be configured and moved around as needed.

This Ford patent depicts a number of ways such a system could be utilized, and even shows the “door” of the storage area doubling as a holder that could secure cargo and keep it from rolling around in the bed. Additionally, there’s even a drawing that shows an extended “arm” coming from the opening, which could also double as a cargo divider. 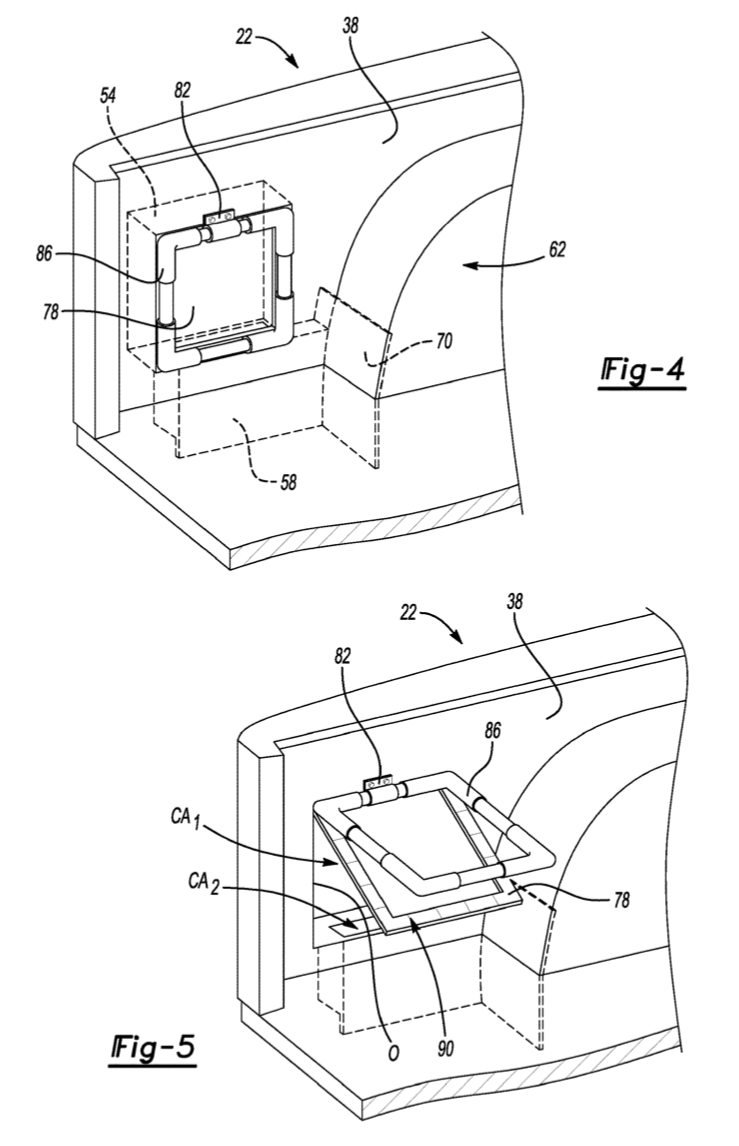 While some trucks already feature storage areas built into the bed, this patent takes things a step further by adding more flexibility to the mix, giving owners more choices when it comes to storing and securing cargo. In that sense, it certainly seems like a viable idea that could soon wind up on a production vehicle of some sort.