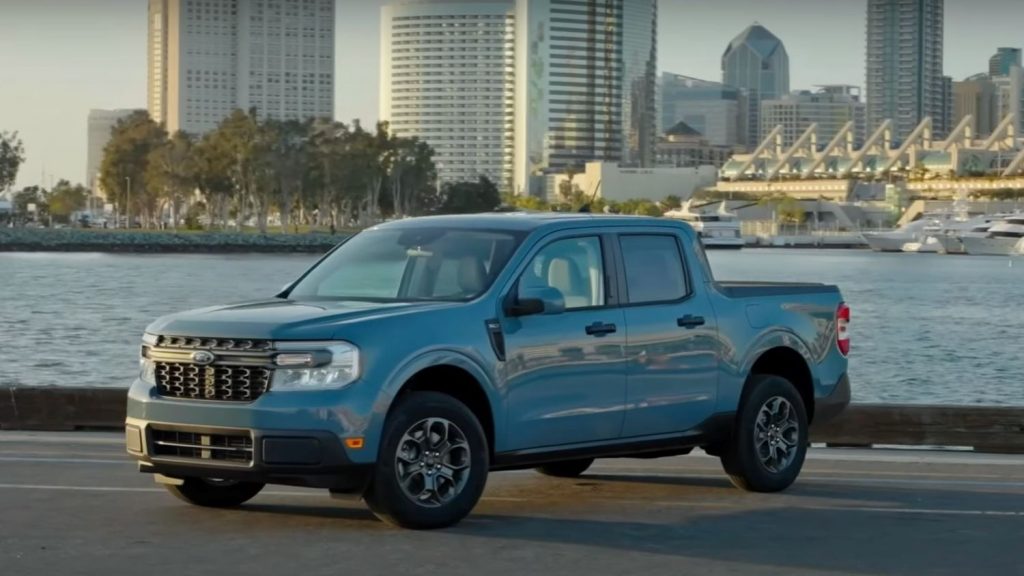 Ford Motor Company has filed a patent for a pivotable sill assembly for pickups, Ford Authority has learned. 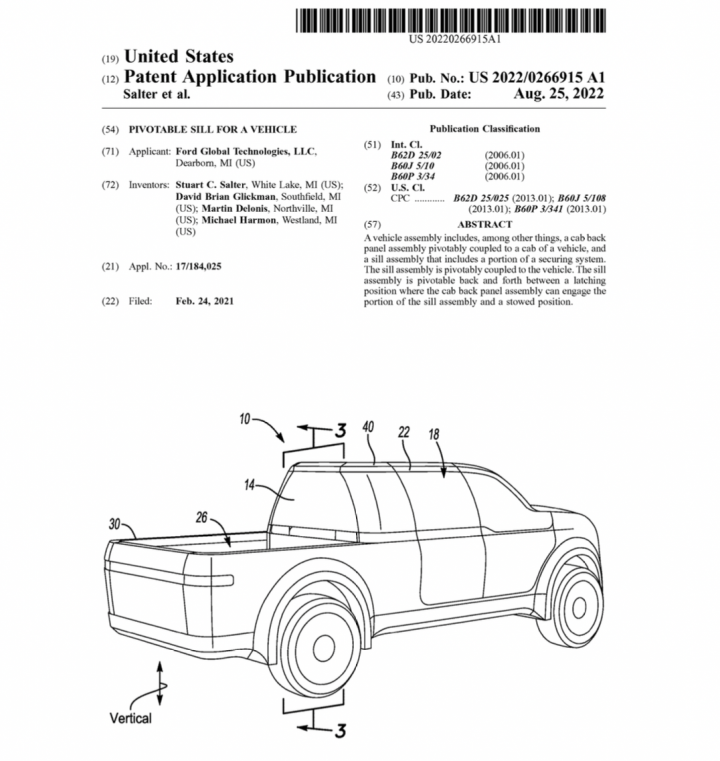 Ford has filed a number of pickup bed-related patents over the past few months as automakers continue to innovate in that particular area, including filings for a new type of cargo management system, a modular storage system, a pickup truck bed to cab pass through system, and a multi-panel bed. Now, this new Ford patent presents an idea for a pivotable sill assembly that’s actually coupled to the cab/rear glass of a pickup, giving owners yet another way to haul things. 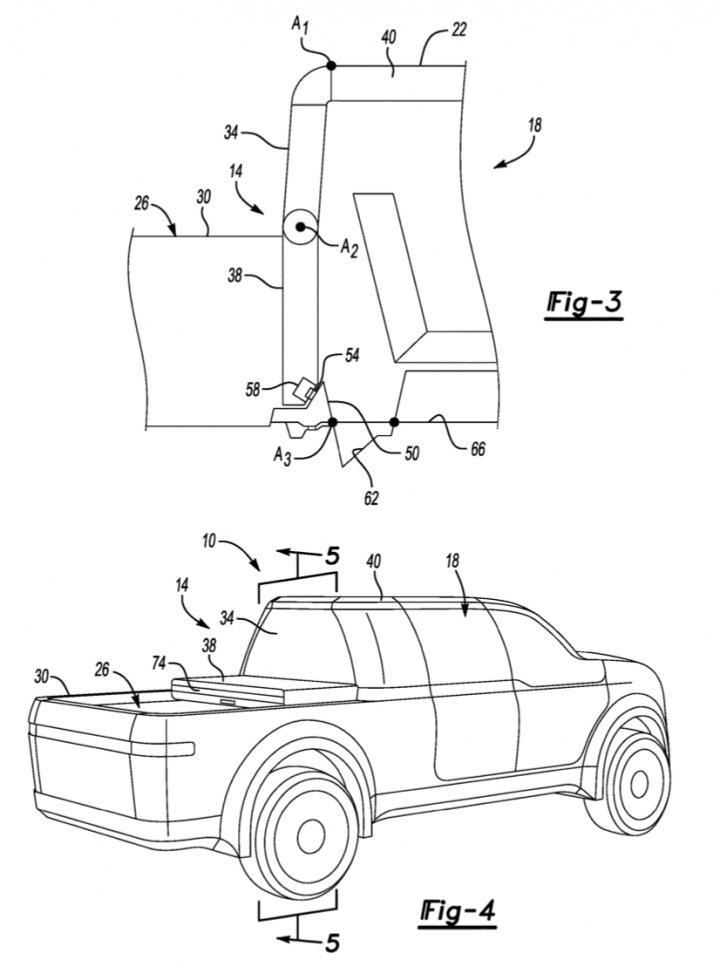 The sill assembly depicted in this new Ford patent would be able to pivot from its closed position to make room for larger items, moving back and forth, as well as into a stowed position when it’s not in use. Additionally, this panel would allow access between the cab and the bed, which not only gives occupants easier access to that area, but also makes room for larger objects to fit. 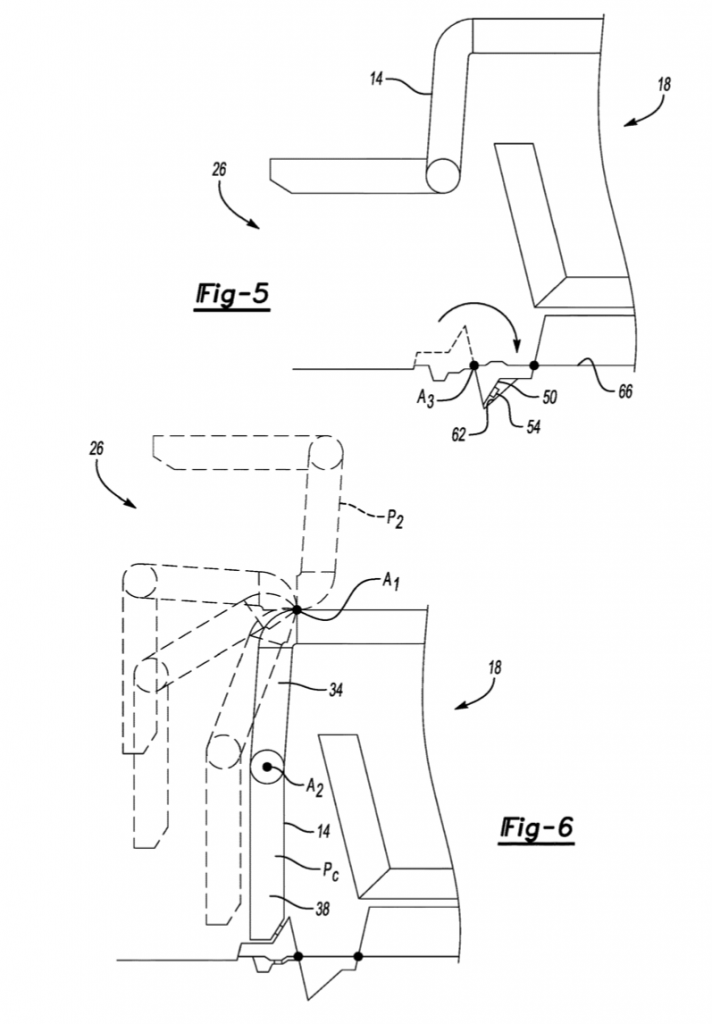 Trucks that could take advantage of this kind of feature figure to benefit from it greatly, at least, particularly something like the Maverick, which has a small bed. This opening would allow owners to haul things like lumber or drywall more easily, without having to worry about them sticking far beyond the tailgate. In that case, it could prove rather useful for owners if it ever makes it to production.