It’s not uncommon for on-track activities to be rained out at Daytona International Speedway, and unfortunately, weather got the better of qualifying for the Cup Series race this Saturday. As a result, the qualifying order was set by the sanctioning body’s formula, putting two Chevrolet teams up front with Joey Logano’s No. 22 Nascar Ford Mustang in third.

As a reminder, Nascar developed a formula to determine starting order if a qualifying event is canceled. The sanctioning body sets the field by taking into account a specific driver’s rank in points standings, their finish in the previous race, and rank of the driver’s fastest lap in the previous race. 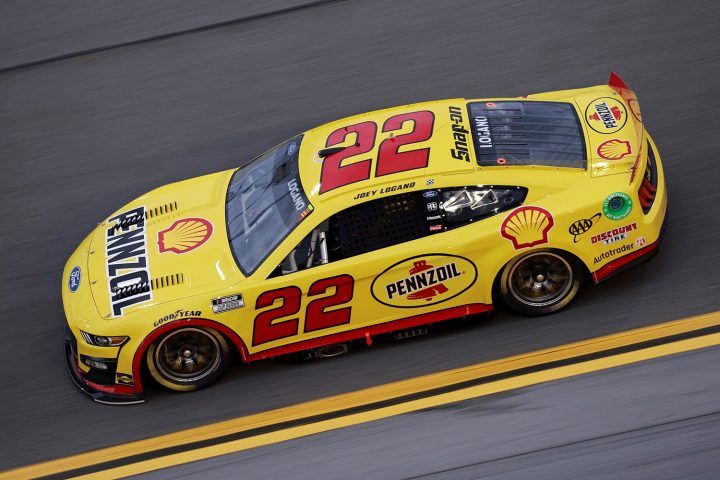 Starting in first will be the No. 5 Chevy Camaro ZL1 of Kyle Larson, who won last weekend’s race at Watkins Glen. Beside him will be the No. 9 Camaro of Chase Elliott, the regular season champion.

Austin Cindric, driver of the No. 2 Mustang, conquered the 2.5-mile superspeedway to win the prestigious 2022 Daytona 500 back in February. He will take the green flag from 14th and will have to survive a wild-card race if he wants to win back-to-back at Daytona. The Daytona night race marks the final event of the regular season, and the Nascar Cup Series Playoffs field of 16 drivers will be set following the race. 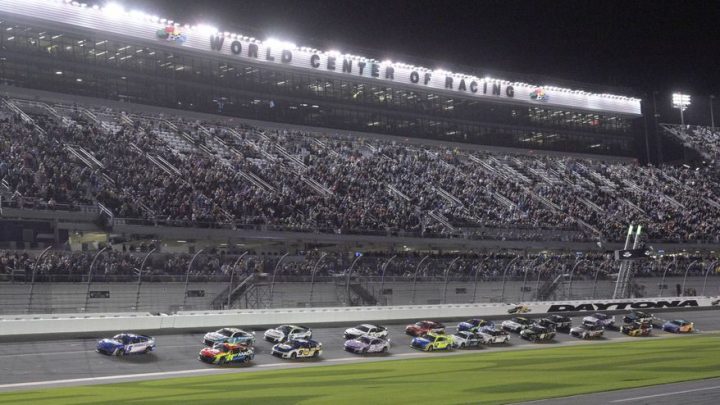 Kurt Busch, driver of the No. 45 Toyota TRD Camry, recently announced that he has elected to withdraw from the Playoffs due to concussion-related symptoms that have lingered since a qualifying wreck at Pocono over a month ago that will prevent him from competing for the next few weeks. This leaves two Playoff positions up for grabs, with Ryan Blaney’s No. 12 Mustang and Martin Truex Jr.’s No. 19 Camry each vying for competition in the championship. Neither driver has a point-paying win this season.

Weather permitting, the green flag will drop at Daytona on August 27th at 7 p.m. ET.