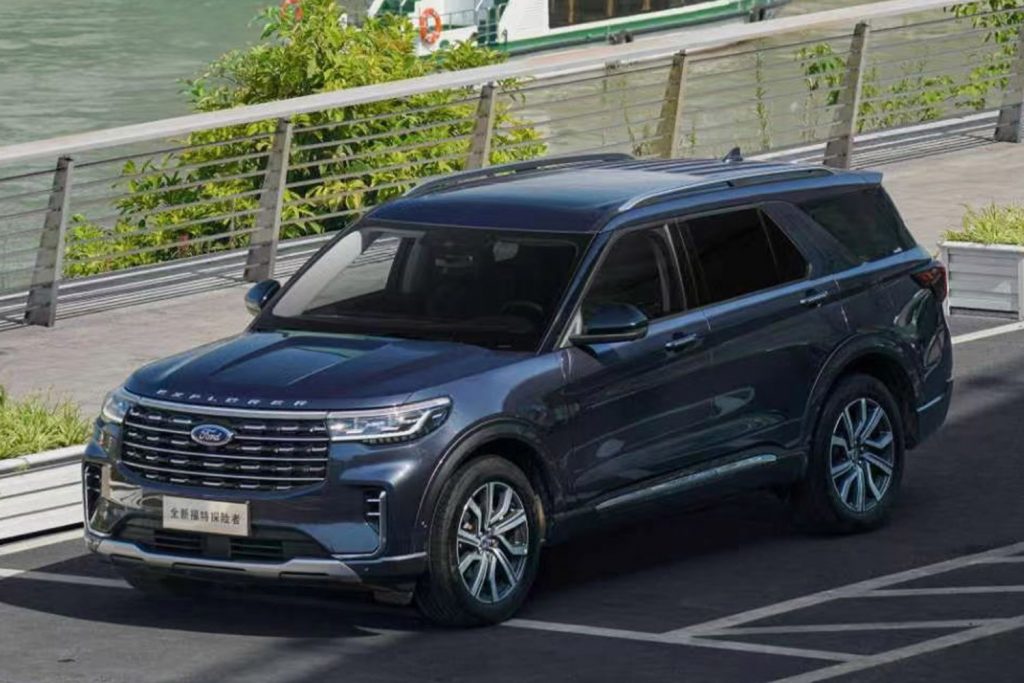 While the North American market carries on with the current-gen Ford Explorer, which was redesigned for the 2020 model year, the Chinese market has already received a refreshed version of the long-running crossover that originally leaked back in February before it was teased a few months later. The Explorer – which has been on sale in China since 2020 with arguably better looks than the North American version – even got a special 30th Anniversary Edition to commemorate that model’s milestone, while the rest of the world did not. Now, it appears that the refreshed Chinese Ford Explorer likely won’t launch in the U.S., either. 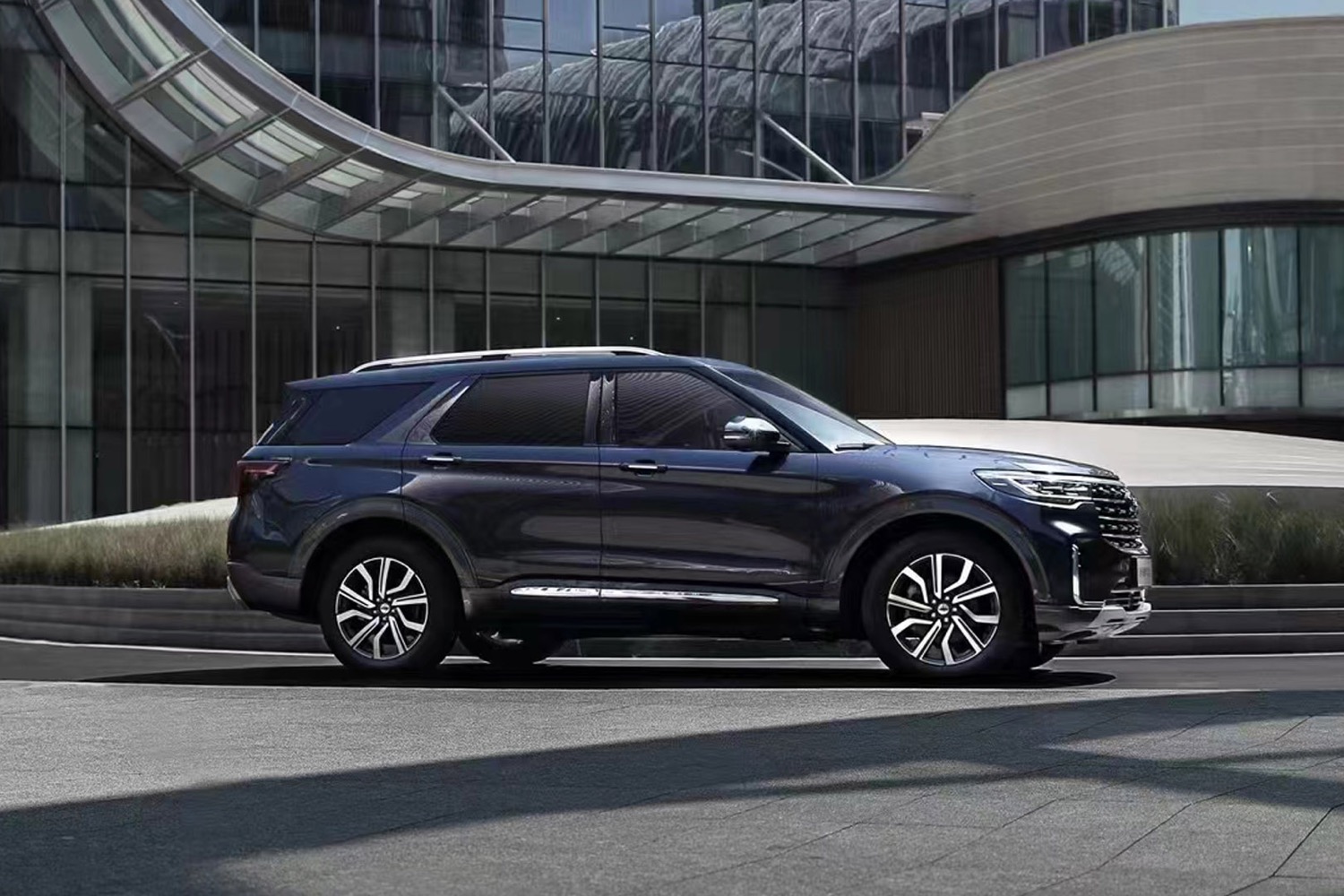 Ford has officially revealed the refreshed Chinese Explorer and provided a few more details about the model, pointing out that like its other vehicles in that country, the crossover “embodies its ‘Progressive Energy in Strength’ China design language” that also adorns some other recently-launched models. China is the Explorer’s second-largest market outside of the U.S., which led to a redesign that “required local insights,” according to the automaker, and thus, took place at Ford’s China Design Center. 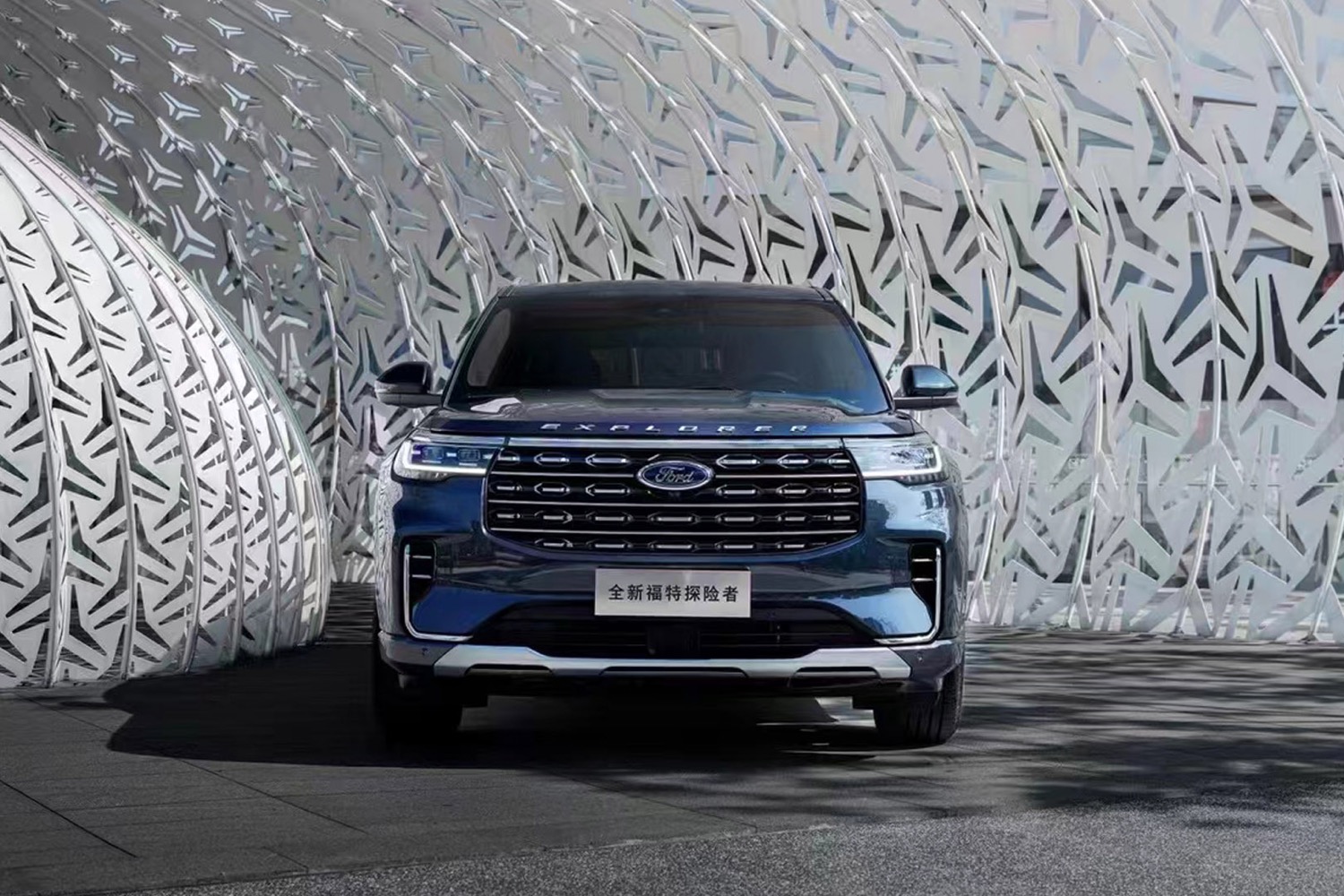 “Being the first time the Explorer was designed outside of North America, it was important that it continues its successful heritage of pioneering innovation and adventure whilst being modernized for the progressive China market,” said Simon Brook, Chief Designer of Ford China Design Center. “We know our Chinese customers value a high degree of sophistication, luxury, and premium refinement, from exterior to interior.” 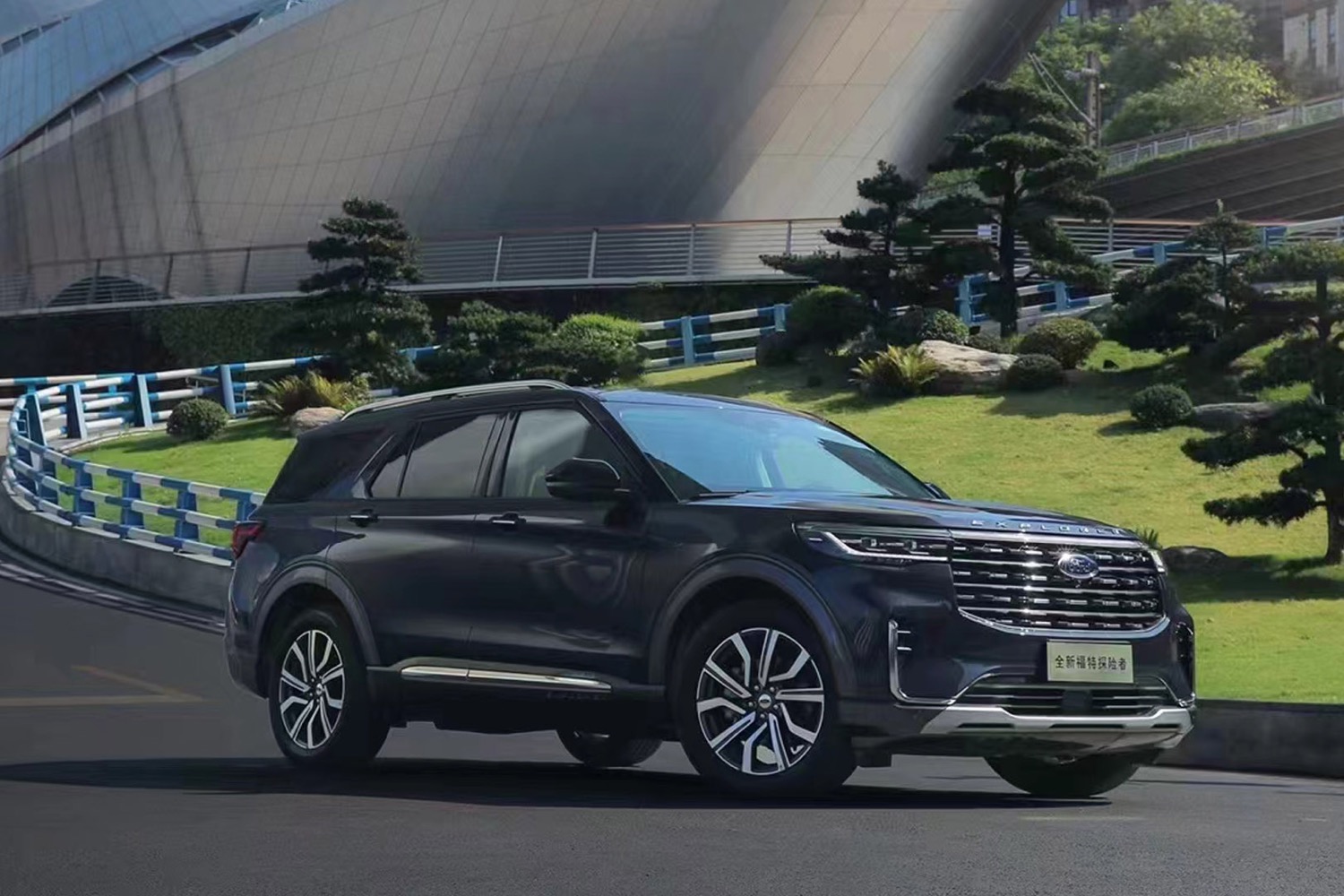 Ford integrated modern Chinese aesthetics into the Explorer’s existing design when conjuring up the refreshed model, reinventing it as a “luxury yacht” with 21-inch Turbine fan wheels that spin like a ship’s propeller, a C-pillar graphic that echoes the mast of a luxury sailboat, and a front end that captures the essence of a ship’s bow as it breaks through the waves. Inside, a massive 27-inch touchscreen spans the dashboard, coast-to-coast, with special seat material and patterns to boot. 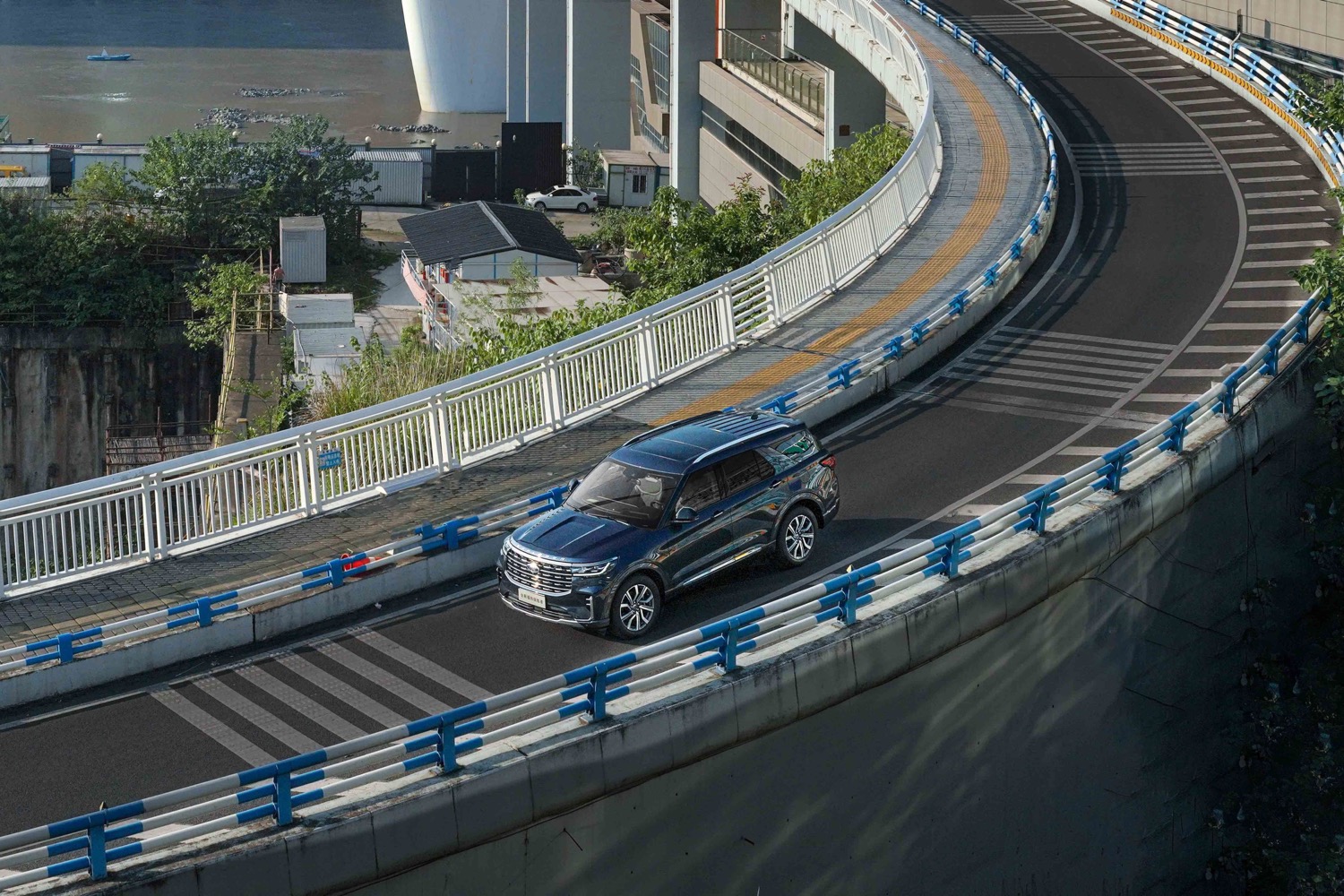 With such an emphasis on reimagining the Explorer specifically to cater to the Chinese market, it seems unlikely that those changes will carry over to the North American version. However, this isn’t anything new, as a bevy of recent products – including the Lincoln Zephyr, Ford Mondeo, and Ford Evos – were all designed specifically for Chinese customers.