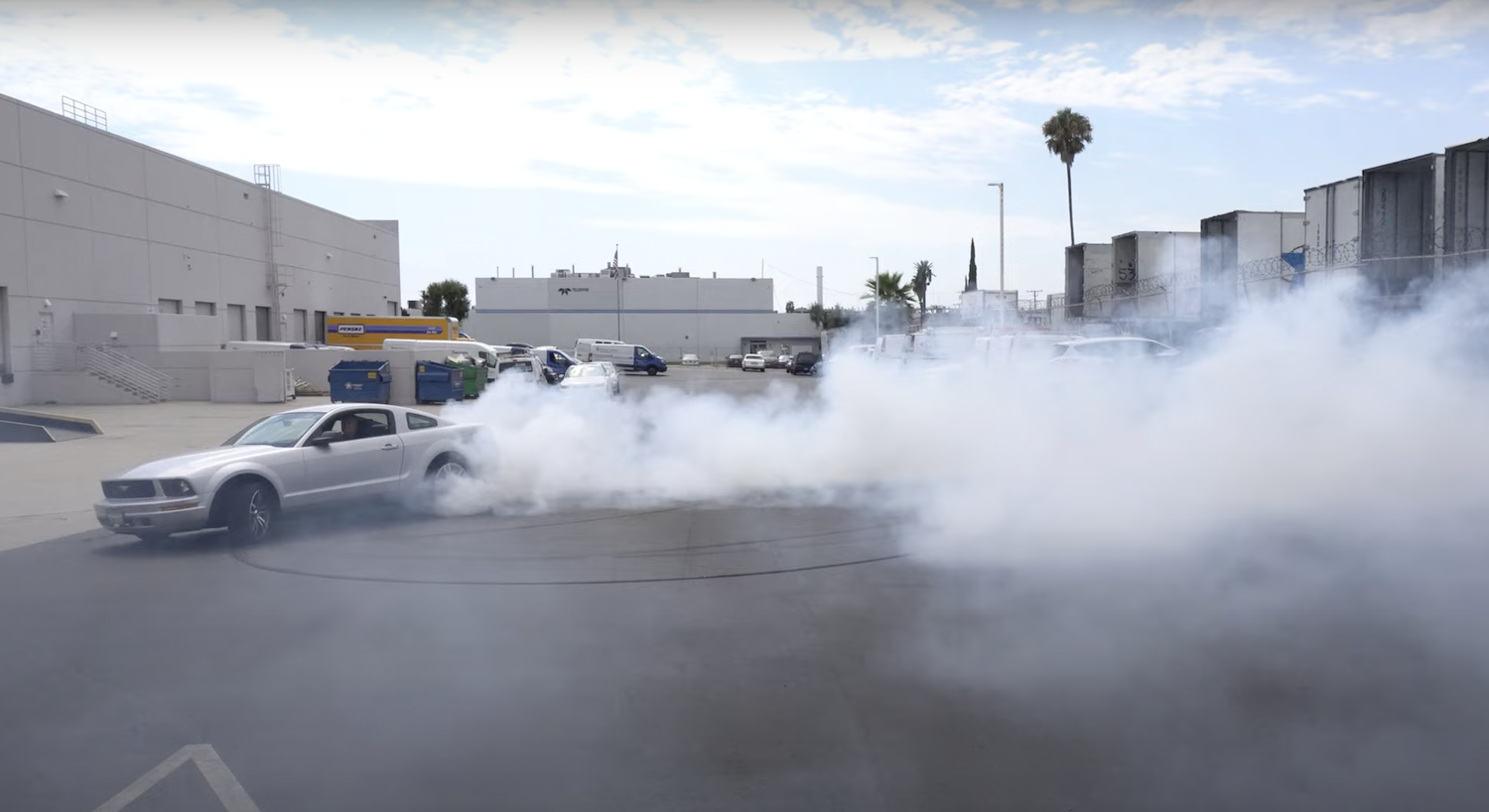 The Ford Eluminator electric crate motor was revealed nearly one year ago ahead of its debut at the 2021 SEMA Show, where it also made an appearance inside of a specially-built 1978 Ford F-100 dubbed – appropriately enough – the Eluminator Concept, which was such a hit with fans that Ford CEO Jim Farley even asked if the automaker should put it into production. Derived from the Ford Mustang Mach-E GT, the Eluminator has been touted as a suitable all-electric source of power for all sorts of vehicles – not just ones of the vintage variety – and that appears to be the case now that the folks at AEM Electronics have swapped one in an S197 Ford Mustang, which is cool enough to get a shoutout from Farley himself.

Nice job, @aemelectronics! Love what you did with the Eluminator EV crate motor. Our accessories team is working on more exciting things ahead for builders. 👍 https://t.co/ILuI232EPi

AEM has already built a Tesla-powered pony car, so swapping an Eluminator into this S197 Ford Mustang makes a bit more sense and keeps things mostly in the Blue Oval family. However, Ford only offers its electric crate motor a la carte at the moment, which means that some other components are necessary to make this swap work, too. 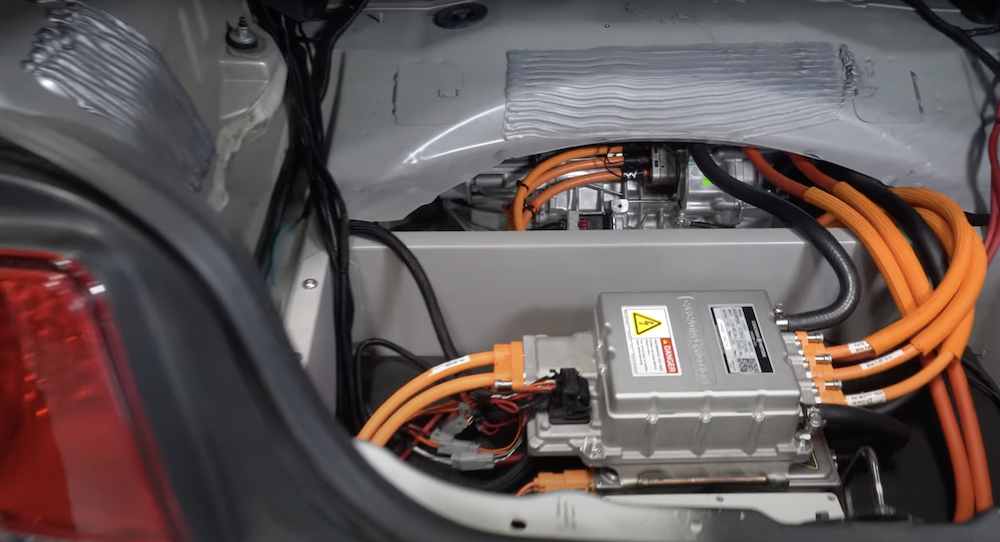 The drive unit itself is powered by a Cascadia Motion CM200 inverter, with the whole thing controlled by AEM’s own EV ECU. A Tesla subframe was used to make room for the electric motor in the undercarriage of the Mustang, which utilizes custom mounts. QA1 coilovers help support the extra weight, while the inverters are located in the old spare tire well within a custom box.

As for the battery, that unit is made up of six LG Chem modules that give the Mustang a total of 16 kilowatt-hours of juice, which isn’t a whole lot, but there’s obviously room for an upgrade there. In this case, it seems as if AEM was trying to package everything nicely within the space available, and that compact battery may not provide a ton of range, but it doesn’t take up much space, either.

With 281 horsepower (210kW) and 317 pound-feet (430Nm) of torque on tap, the Eluminator-powered S197 Ford Mustang has no problem lighting up one of the rear tires, though it clearly needs a limited-slip differential. Regardless, it moves quite nicely as well, accelerating quickly to highway speeds, making this a pretty cool potential commuter or just a fun toy for someone to tinker with.

We’ll have more on the Eluminator soon, so be sure and subscribe to Ford Authority for more Ford Mustang news and continuous Ford news coverage.

Modified 1966 Ford Mustang Coupe With S197 Interior Up For Auction