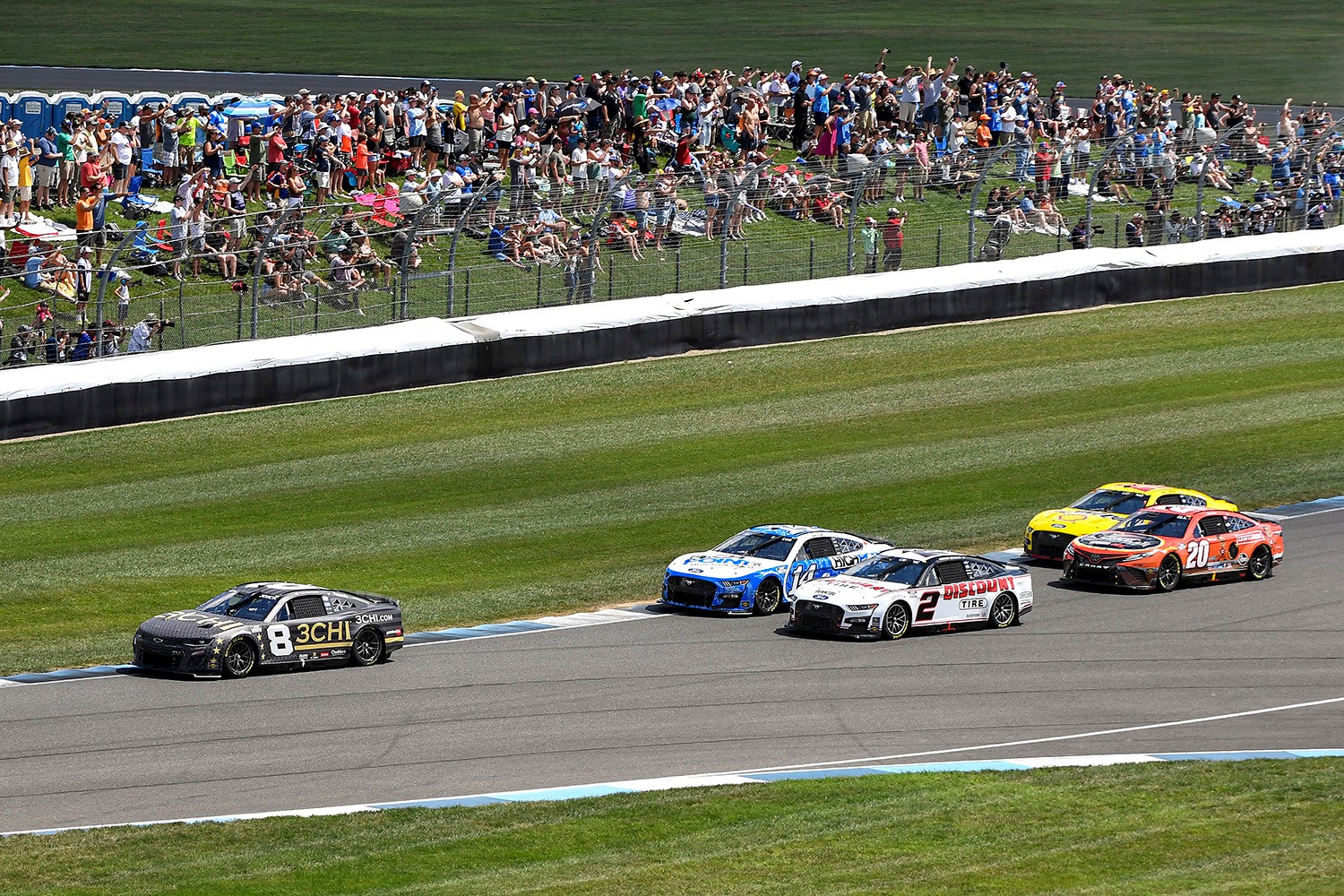 Daytona 500 winner and rookie Austin Cindric’s No. 2 Ford Mustang scored second, though he technically crossed the finish line in third. This was because Ross Chastain’s No. 1 Chevy Camaro ZL1 was penalized for deviating from the designated course on the final restart, relegating him to a 27th-place finish and bumping Cindric’s No. 2 Mustang to second behind race winner Tyler Reddick’s No. 8 Camaro. 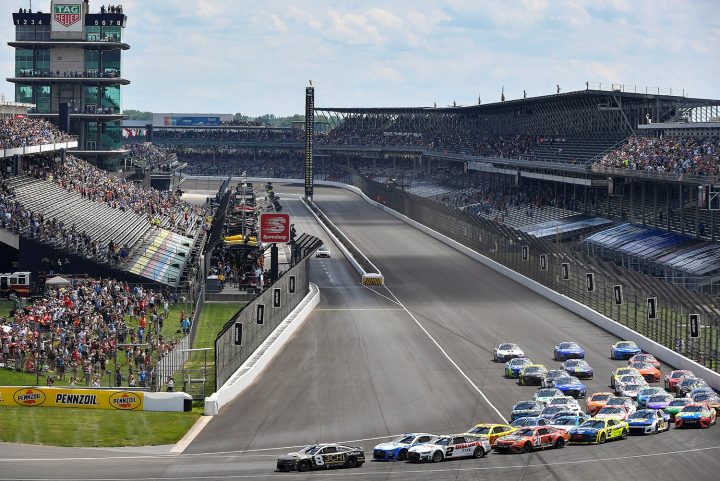 “On paper, it looks good – started second and finished second,” Cindric said after the race. “But it’s a lot deeper than that. I had a lot of toe damage from the restart prior… last time I’ve been involved in something like that, it was in rally cross.”

Harrison Burton, rookie driver of the No. 21 Mustang, survived several chaotic restarts and charged to a third-place finish. “We all kinda struggled,” he said, “but we were closer to our stride today. Showing that progression for [the No. 21 Ford team] is so huge. Proud of our group because I didn’t do a perfect job today.” Fourth was rookie Todd Gilliland, driver of the No. 38 Ford Mustang.

Meanwhile, the No. 12 Mustang of Ryan Blaney was dominant for much of the race, and even led 17 laps. He was involved in a late-race incident that put him out of contention for the win and resulted in a 26th-place finish. While Blaney won the All-Star Race at Texas, that victory did not count toward the Playoffs, and the No. 12 Mustang is in danger of not making the postseason championship. Currently, he holds the penultimate championship slot, 25 points ahead of Martin Truex Jr., driver of the No. 19 Toyota TRD Camry, who is also winless in 2022.