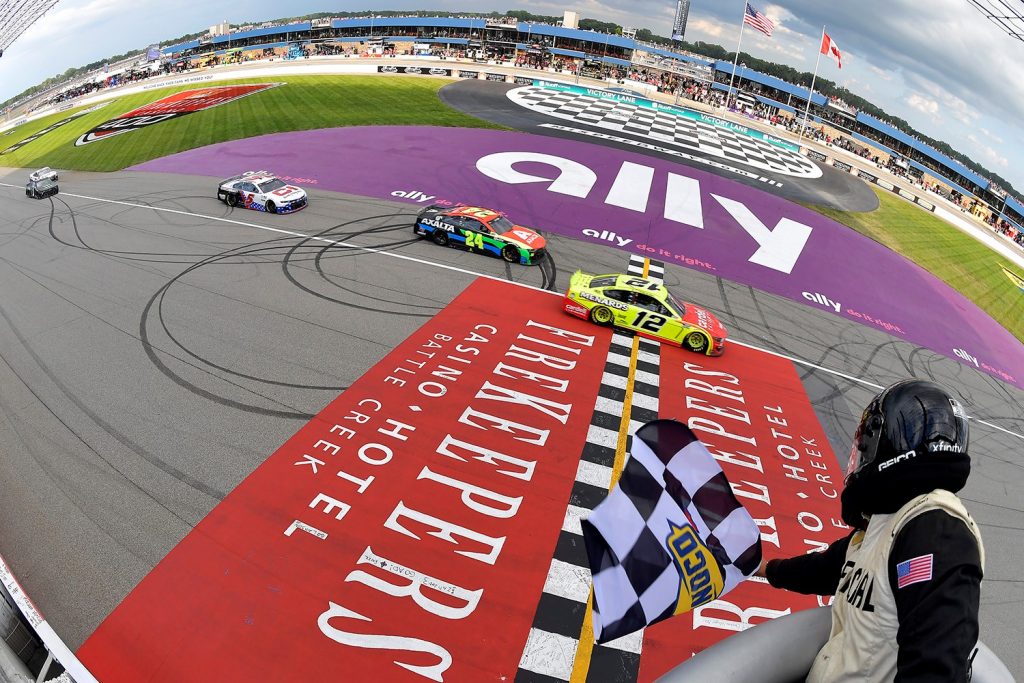 Two Nascar Ford teams will take the green flag at Michigan International Speedway from inside the top five. However, they are also the only Blue Oval machines that will start in the top ten 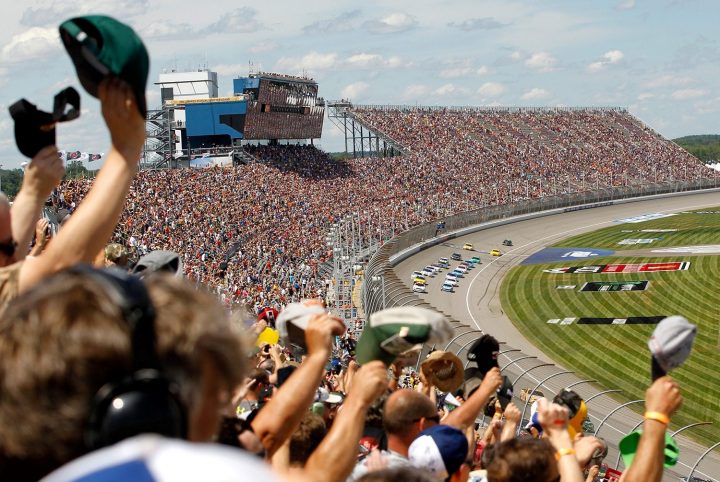 No drivers were penalized during pre-qualifying inspection, so no penalties were handed out this weekend. Additionally, the No. 45 Camry will be driven by Ty Gibbs for the third weekend in a row, as its regular driver – Kurt Busch – was not cleared to race after suffering a concussion a few weeks back. 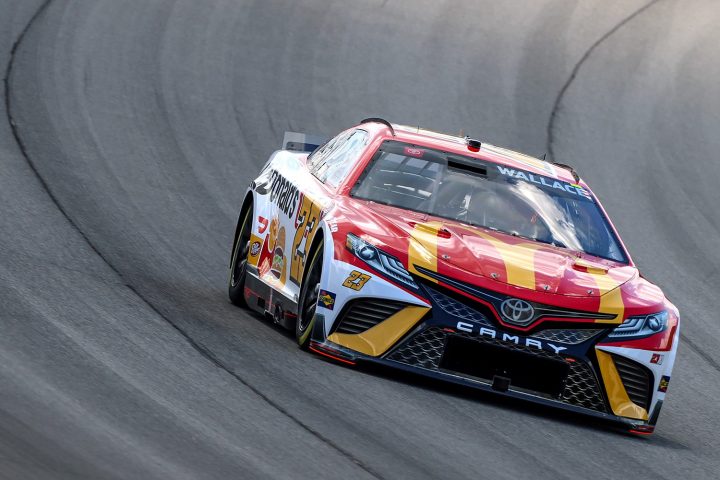 The pressure is on for the Nascar Ford teams to perform. Recently, Mark Rushbrook, global director of Ford Performance Motorsports, expressed displeasure about The Blue Oval’s four wins at the Cup Series level this season, compared to chief rival Chevrolet’s 13 wins so far.

“Four wins is not enough. It’s not acceptable,” Rushbrook said. “We need to get more wins,” he added.” Ford is in a good position to do so, given that Ryan Blaney’s No. 12 Mustang won at Michigan last year.

The green flag will drop at Michigan at 3 p.m. ET on Sunday, August 7th.