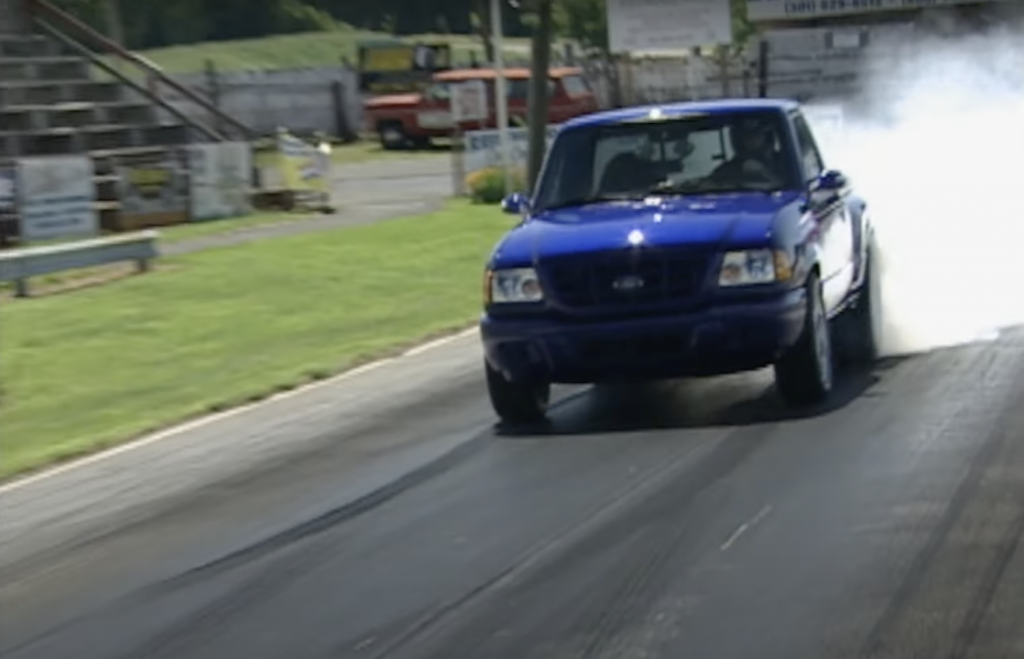 Big things were happening at Ford back in the 1990s and 2000s, many of which came from the automaker’s Special Vehicles Team, or SVT, as it was cranking out cool vehicles like the Focus SVT, as well as working on a third-generation Ford F-150 SVT Lightning before ultimately deciding to pivot and replace the street-performance focused pickup with the off-road-focused F-150 Raptor. However, there were some other cool projects that didn’t quite make it to fruition, including the V8-powered 2002 SVT Ranger Lightning Bolt Concept, which we can now revisit thanks to this MotorWeek Retro Review. 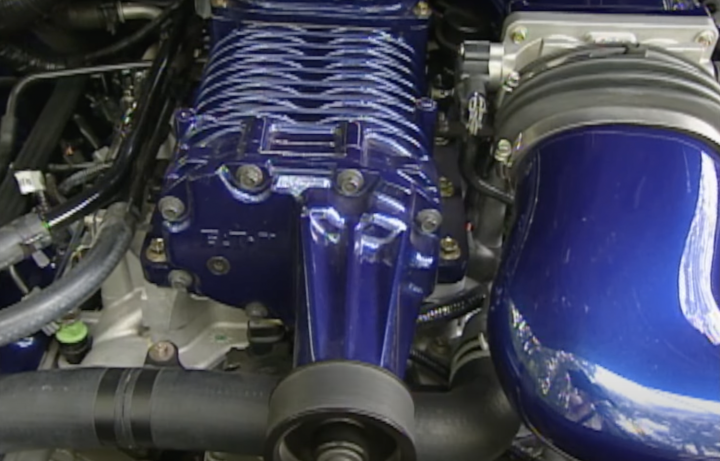 As Ford Authority reported last summer, an earlier V8-powered Ranger from 1996 actually made it to the prototype phase before it was axed, which is somewhat surprising. That very special Ford Ranger was powered by the same 5.0L V8 as the Ford Mustang of this era, generating 240 horsepower, which flowed to the rear wheels via a TR-3550 Tremec five-speed manual transmission and a Zexel-Torsen torque-sensing differential. That led to impressive performance for the time, with 0-60 taking 7.2 seconds and the quarter-mile coming in 15.1 clicks at 94 miles-per-hour. 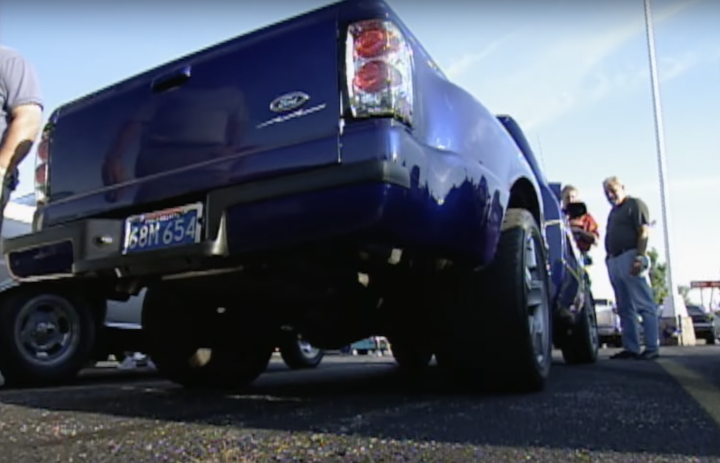 The 2002 SVT Ranger Lightning Bolt Concept was a bit different, however, as well as far more powerful, thanks to the fact that it was equipped with the same supercharged Ford 5.4L V8 as the second-gen F-150 Lightning. Breathing through a modified induction system, headers, and a Borla exhaust, this iteration was actually more powerful than the F-150 Lightning too, cranking out 420 horsepower and 480 pound-feet of torque. 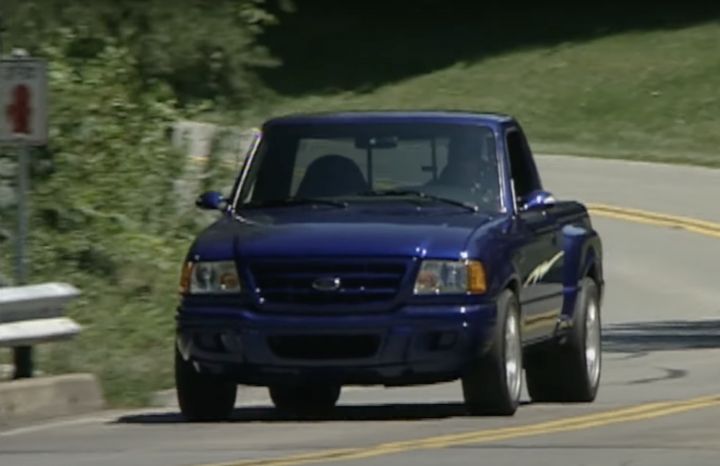 SVT had to beef up the front suspension to make the powerplant work in this compact pickup, as well as enable it to fit under the stock hood. The Ranger Lightning Bolt Concept rolled on the same 18-inch wheel design as its big brother, along with some seriously wide Michelin rubber, though those wheels and lightning graphics are really the only clues as to what’s going on here – aside from its V8 rumble.

Regardless, MotorWeek managed to pedal this pickup down the quarter mile in 13.5 seconds at 101 miles-per-hour, which is impressive given the fact that it proved hard to find traction. Unfortunately, like its predecessor and the third-gen F-150 Lightning, it never made it to production, however.