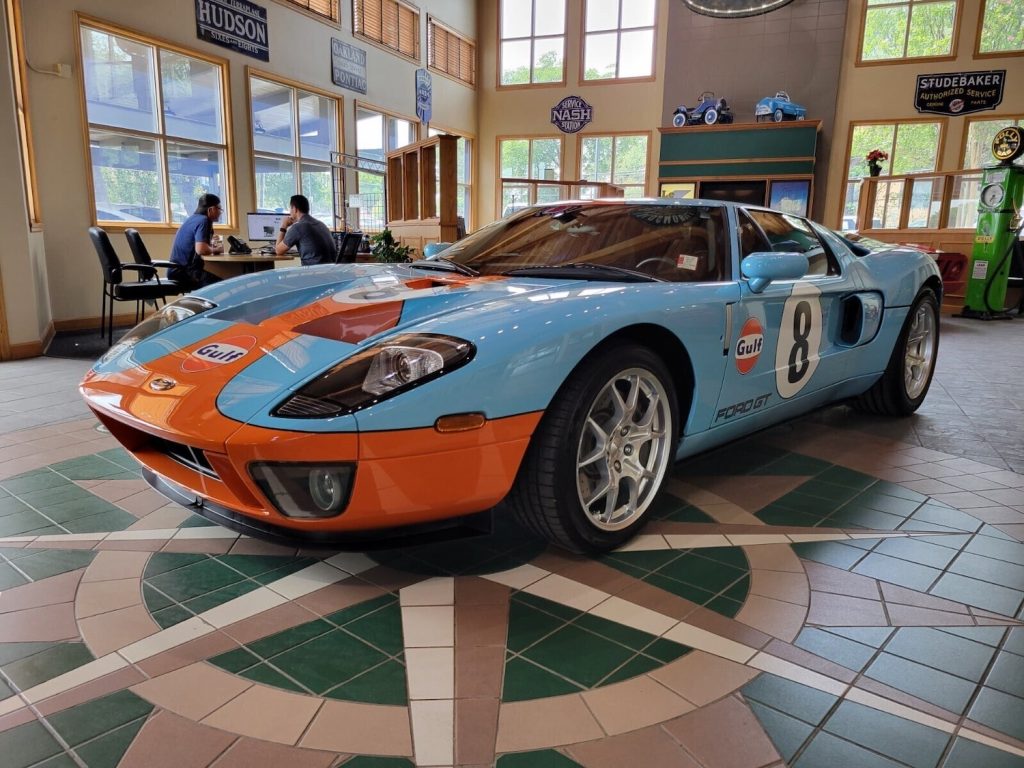 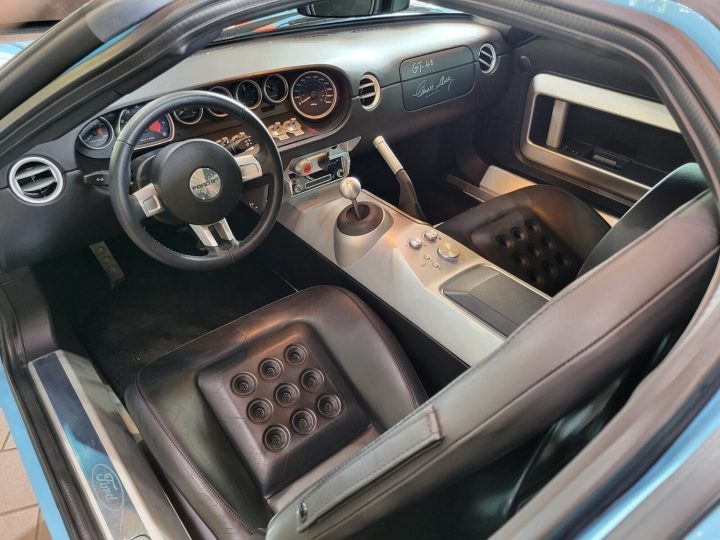 The asking price for this particular car is $695,748, a bit more than the low-mile example from earlier this year, but also a bit less than the $700k+ we’ve seen them go for recently. That large outlay of cash will net someone number 17 of 343 Heritage Edition models built in this particular model year, one that has just 6k miles on the clock to boot. It’s also been signed by the legendary Carroll Shelby, which makes it even more special than it already is. 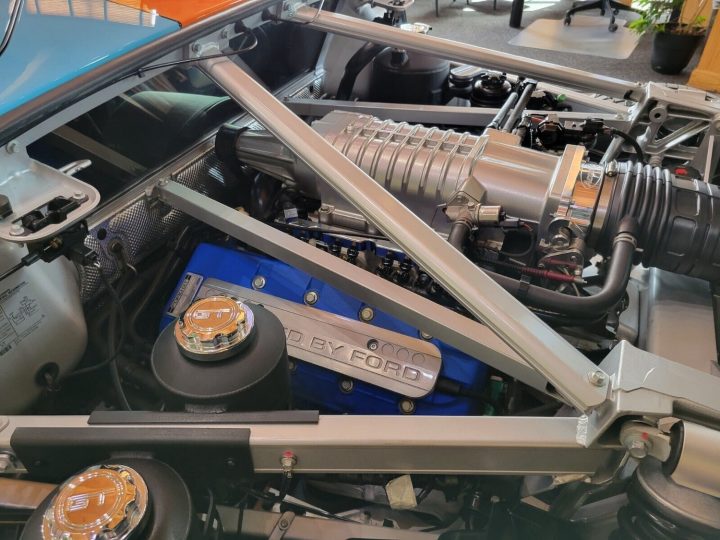 As one would imagine from a car of this stature, it’s been fitted with Xpel paint protection on the front bumper, fenders, and headlights, and comes with the original window sticker, certificate of authenticity, and owner’s manual. Aside from its supercharged Ford 5.4L V8, this GT Heritage Edition is also equipped with a McIntosh stereo, BBS lightweight forged aluminum wheels, and Gun Metal Gray painted brake calipers. 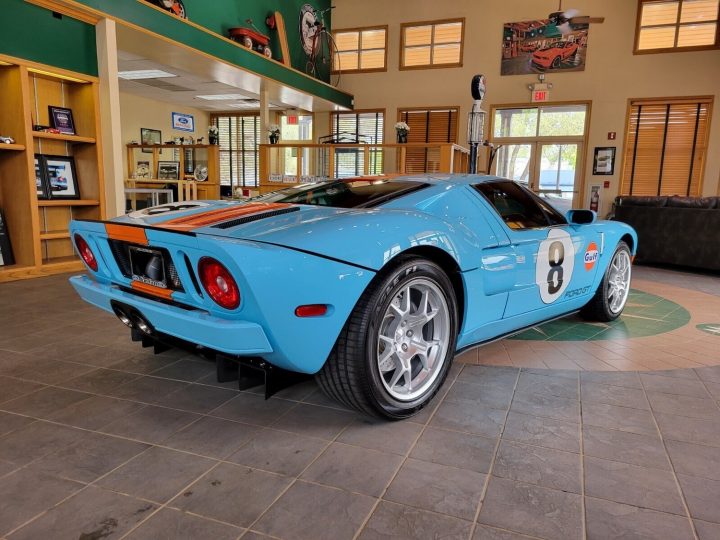 With the prices of desirable and rare supercars like this skyrocketing in the last couple of years, it’s really only a matter of time before the 2006 GT Heritage Edition becomes a million-dollar car, especially since we’ve seen some second-gen models go for that kind of money multiple times in recent months. If that happens, it will certainly make this asking price seem like a bargain in restrospect.