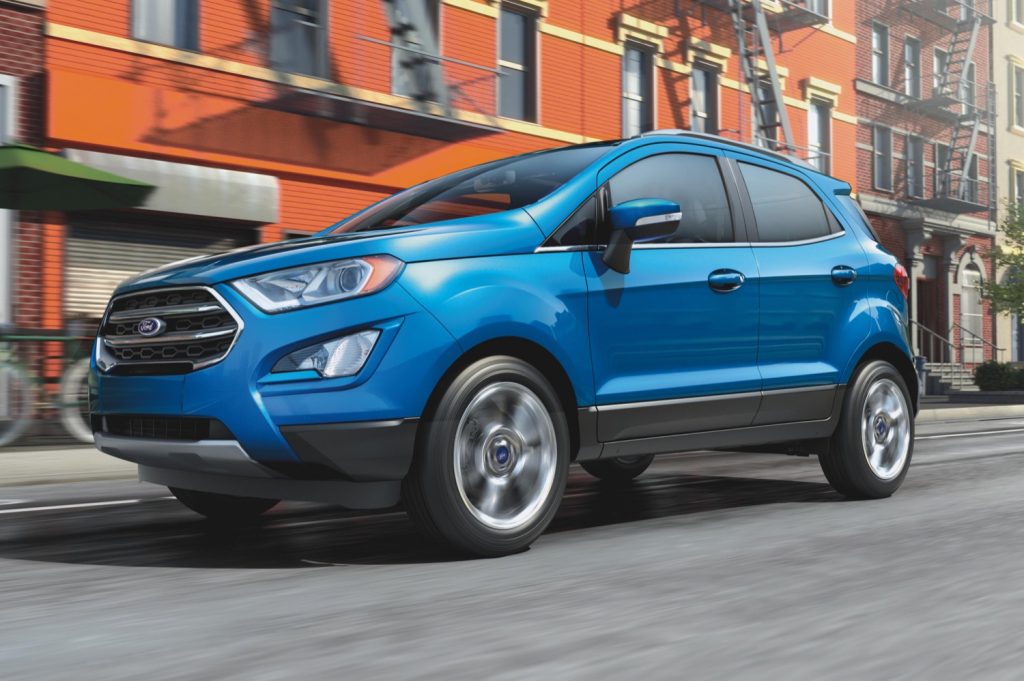 The Ford EcoSport never faired terribly well with both consumers and critics, and also ranked quite poorly on multiple Consumer Reports studies as one of the least-liked vehicles among owners and one of the least satisfying vehicles as well. Much of that played into Ford’s decision to end EcoSport production at the Chennai Assembly plant in India as the automaker ceased its manufacturing operations in that country altogether, as well as stop selling the crossover in North America. However, all of this has also made the 2019 Ford EcoSport a bit of a bargain, according to new data from Edmunds. 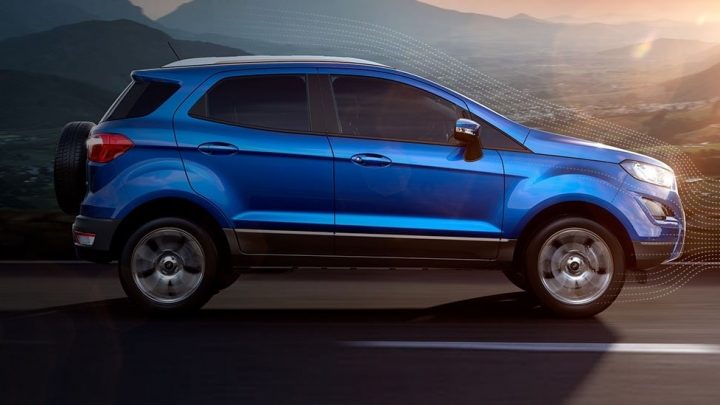 The 2019 Ford EcoSport joins the Ford Fusion Energi in that regard, as the electrified sedan topped the list of used cars that have experienced the largest price drop between its peak in 2022 and July. The 2019 Ford EcoSport finished sixth in terms of percentages with a price drop of $2,312 or 11 percent between its peak average transaction pricing of $21,005 in January to $18,693 in July. 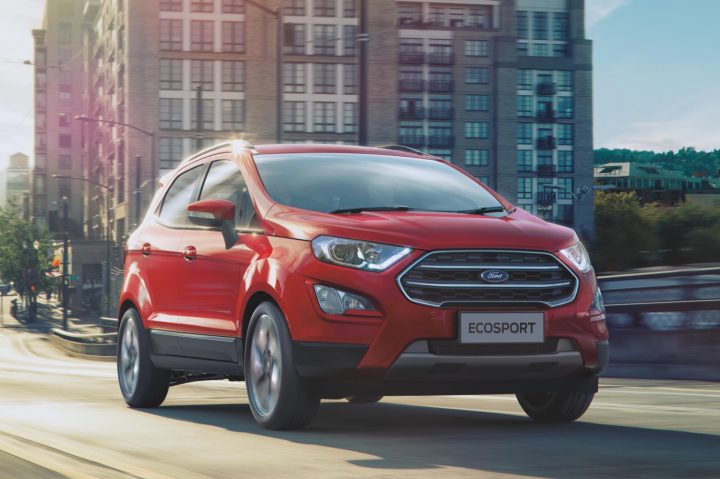 We’ll have more on the EcoSport soon, so be sure and subscribe to Ford Authority for more Ford EcoSport news and continuous Ford news coverage.