The Ford Fusion may be discontinued, but it’s still racking up accolades, most recently being named one of the best used cars for teens that cost less than $20k by Consumer Reports, as well as one of the best five-year-old used hybrid sedans and hatchbacks with the best fuel economy by the same consumer organization. The 2019 Ford Fusion, in particular, has been recognized for its tremendous value recently, with the Energi variant landing on Edmunds’ list of used cars with the largest price drop in 2022, and it was also joined by the Ford EcoSport in that regard. However, the non-electrified 2019 Ford Fusion also made the cut as a solid buy at the moment. 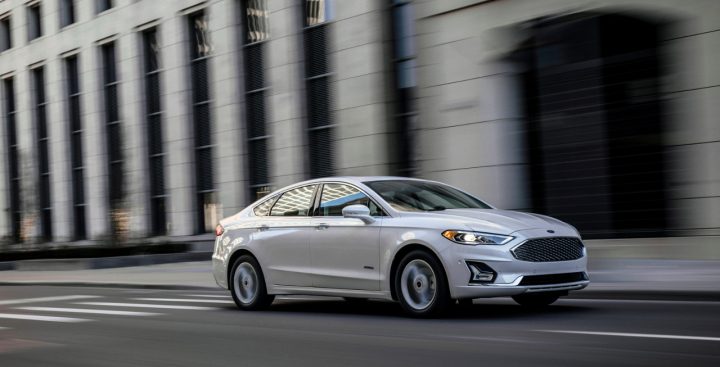 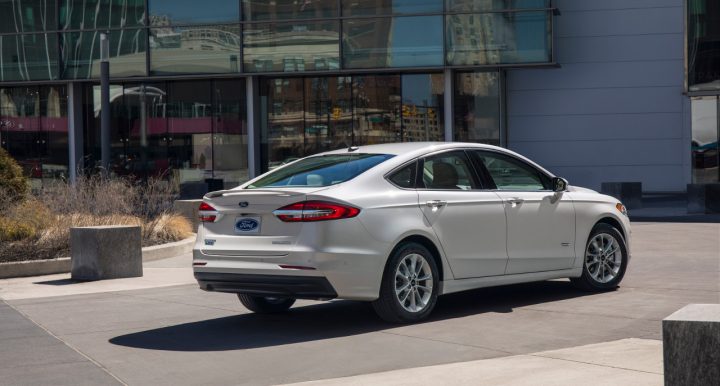