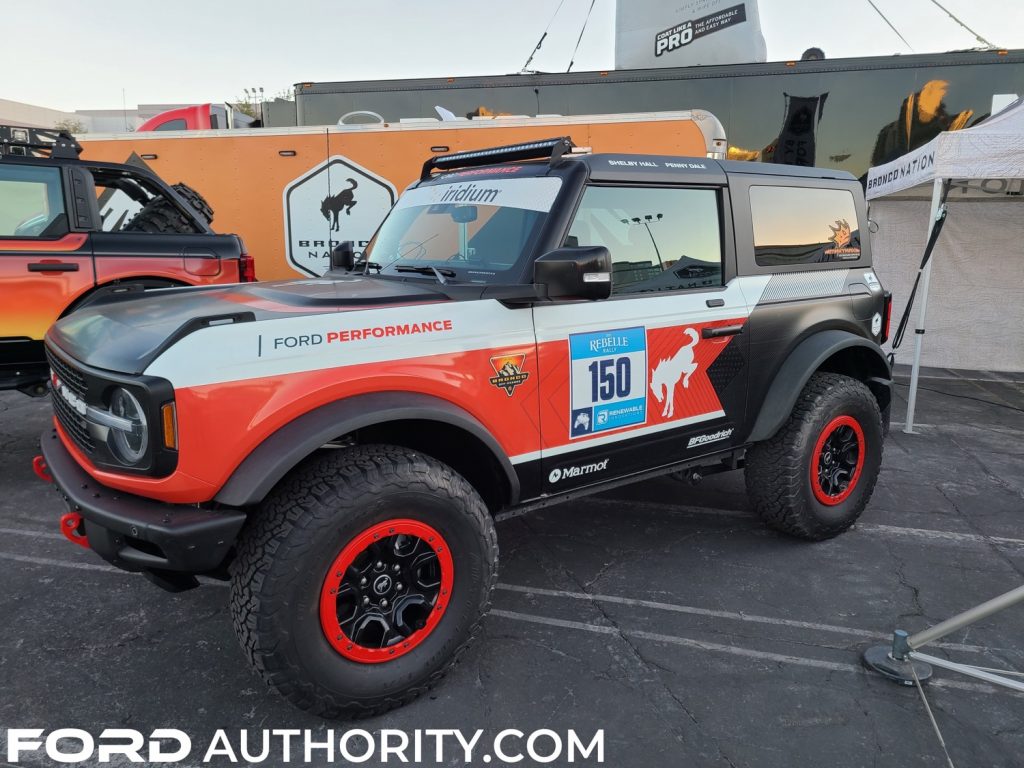 The official Ford display at SEMA 2021 showed off plenty of vehicles with something to boast. Some of those racing machines endured a grueling off-road race only open to female contestants: the Rebelle Rally. Ford Authority was able to get up close to several of these machines, including the #202 Ford Bronco Badlands and the #131 Ford Bronco, each of which tackled the trail in the Rebelle Rally. Now, we’ve also taken a closer look at one of the other 2021 Ford Bronco racer on display, this time the #150 off-roader that took home fourth place in last year’s rally event. 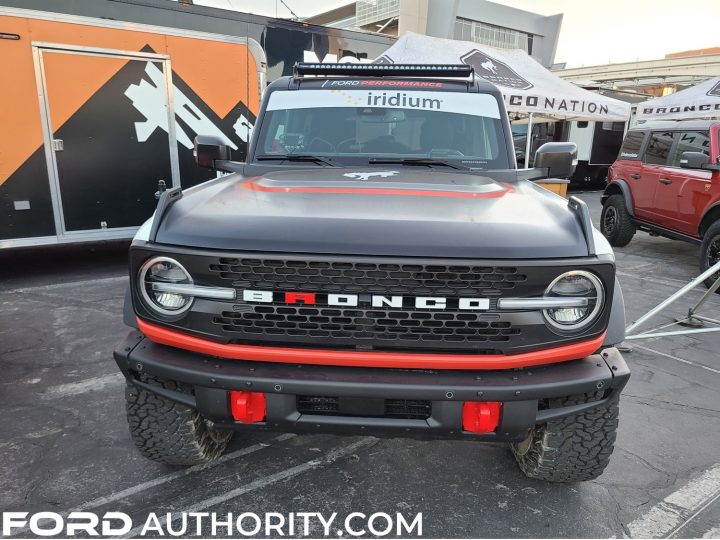 The #150 2021 Ford Bronco was driven by Shelby Hall and navigated by Penny Dale. The pair scored fourth in the 4×4 class, and they were thoroughly impressed with how the off-road-oriented two-door SUV handled the rough ride. “The Bronco was so good,” Dale said. “Shelby felt that the steering was nice and precise for the tire placement. It’s been great because this year the driving was much more technical.”

When it was all said and done, the pair scored 1,451 points, equivalent to 89 percent of the total points available. They were outpaced only by three Jeep Wrangler teams. It’s worth noting that the Rebelle Rally is not a test of time or speed. Rather, each team is given a score based on how well they navigate through rough terrain under pressure and suboptimal conditions. 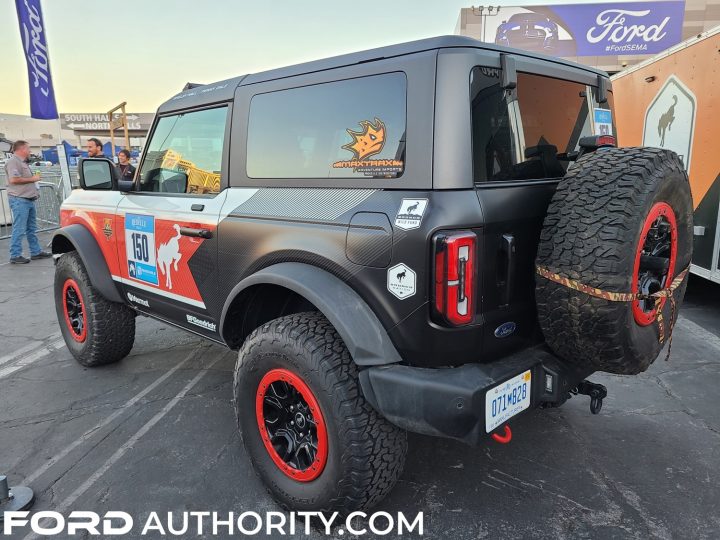 Only traditional navigation methods are permitted, meaning this 2021 Ford Bronco had to be stripped of his navigation system in favor of maps and checkpoints. Additionally, the competitors are not allowed to have their cell phones on them, truly testing their partnerships and navigational prowess.

We’ll have more on the Rebelle Rally and the Bronco soon, so be sure and subscribe to Ford Authority for more Ford Bronco news and around-the-clock Ford news coverage. 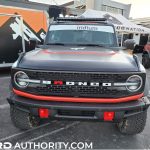 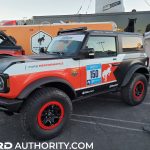 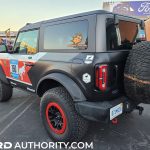 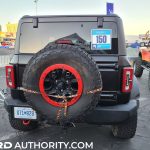