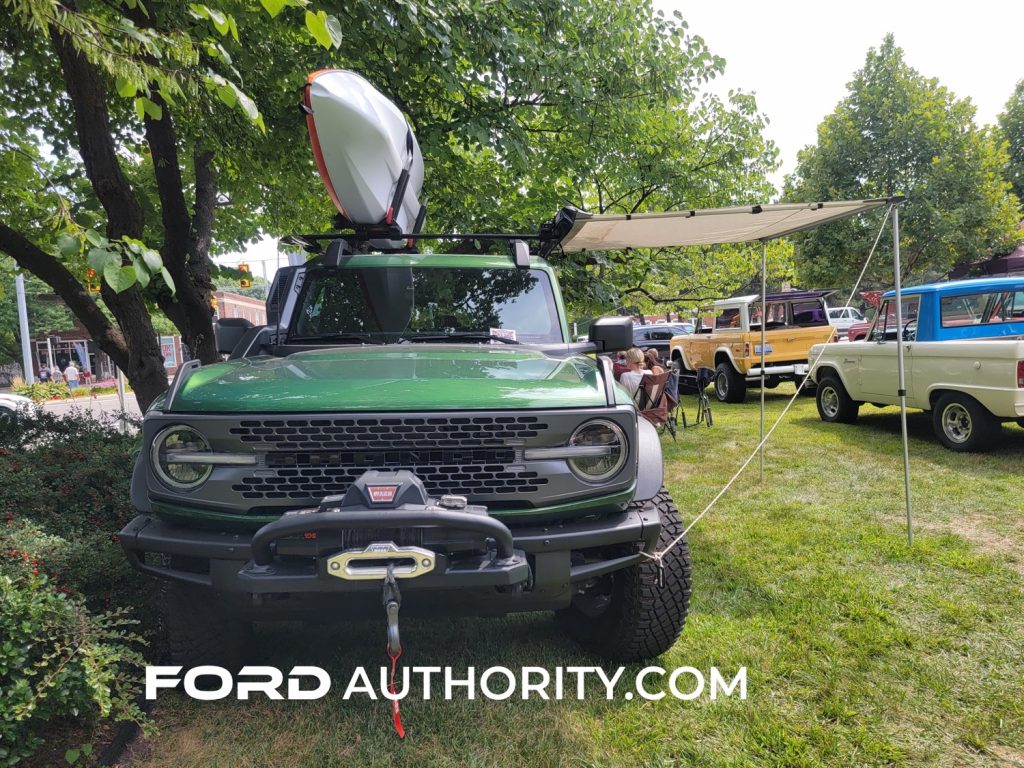 The Ford Bronco Everglades was a new addition to the Bronco lineup for the 2022 model year, and Ford Authority has spotted a few examples strutting their stuff. Back in May, we captured some photos of a Bronco Everglades clad in the cool Area 51 exterior color out and about. Then, we spotted another sporting a coat of Desert Sand and yet another example wearing Shadow Black soon after. Recently, Ford Authority was able to get up close and personal with a 2022 Ford Bronco Everglades, this time dressed in Eruption Green exterior paint. 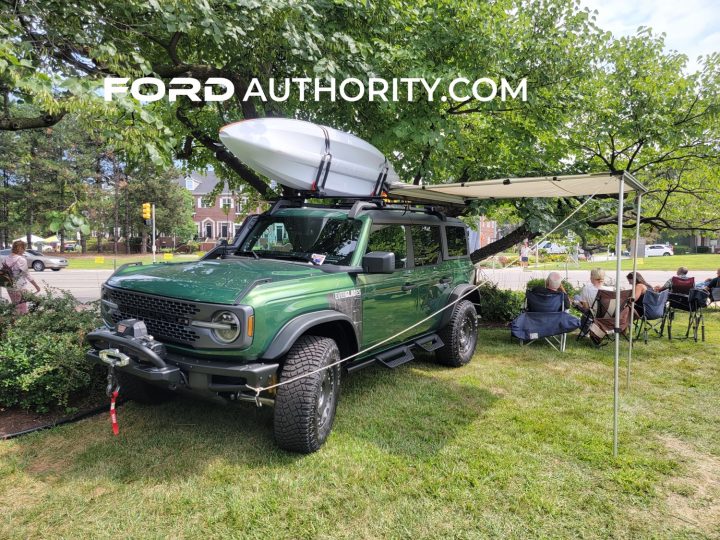 This Ford Bronco Everglades was part of The Blue Oval’s display at the 2022 Woodward Dream Cruise in Michigan, which occurred on August 20th. The SUV shows off the roof rack’s ability to easily carry a kayak. It even has a canopy branching from the roof to provide shade and a place to rest while adventuring. Up front, it is outfitted with a tough Zeon 10-S Warn winch, which features a 10,000-pound capacity.

Also note the snorkel running up the passenger’s side of the windshield, which was developed and engineered in-house by Ford. The Eruption Green color looks great on this Bronco Everglades, complimenting its unique exterior accents, which includes a topographical map of the Florida Everglades just behind the front fender flare. The wheel arches are squared, which is a design exclusive to the Everglades trim. 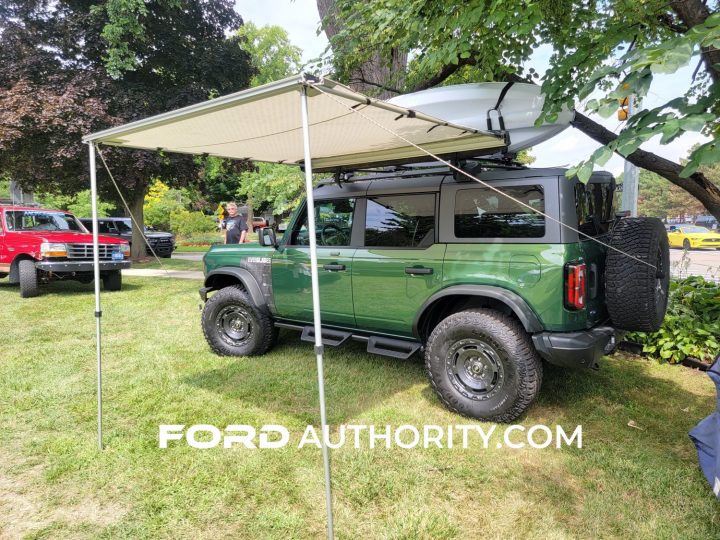 The 2022 Ford Bronco Everglades is armed to the teeth with functional equipment, and sports a protective safari bar, rock rails and steel bash plates. Under the hood, it harnesses the Ford 2.3L EcoBoost I4 engine, and has thus far been well-received by critics across the board. However, customers who wish to secure one for themselves will have to wait, as orders for the forthcoming 2023 Ford Bronco are reserved exclusively for current order holders, meaning retail orders will not open to new customers.

We’ll have more on the Ford Bronco Everglades soon, so be sure and subscribe to Ford Authority for more Ford Bronco news and comprehensive Ford news coverage. 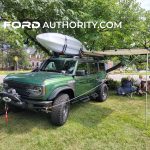 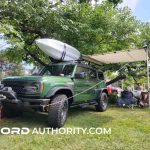 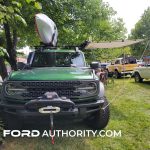 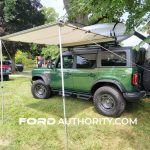 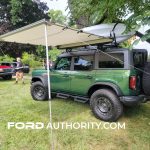